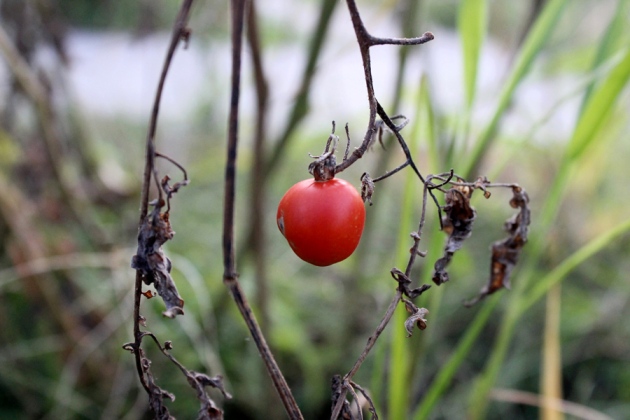 Plant breeders have traditionally sought to boost yields, but some now hope to improve drought tolerance.

An innovative 'on-off' switch added to a plant protein may one day allow farmers to prep crops for drought by spraying them with a commonly used agricultural compound.

The technique, reported on 4 February in Nature1, works by closing tiny pores — called stomata — in leaves that let in carbon dioxide, a key ingredient in photosynthesis, but lose water in the process.

“It’s fine to lose that water when there’s lots of water around,” says Sean Cutler, a plant biologist at the University of California, Riverside, and lead author of the study. “But when it becomes limiting, a plant needs to stop growing to conserve water.”

Breeding programmes have historically focused on achieving high yields rather than managing plants' water use, but the looming threats of water shortages and climate change are pushing researchers to think more about crops' ability to tolerate water shortages.

One way that plants respond to limited water is to boost levels of a hormone called abscisic acid (ABA). That hormone, in turn, reduces water loss by closing stomata.

Researchers searched for decades to find the proteins that sense ABA and trigger those responses. In 2009, Cutler’s group and others succeeded2, 3.

Cutler's team then began to explore how to put the discovery to practical use. The researchers mapped where ABA binds to one such protein receptor, and created a library containing every possible mutation at that site. They then tested their mutant receptors against a host of chemicals used in agriculture.

One, a fungicide called mandipropamid, was particularly potent at binding to the ABA receptor and causing it to change shape, as ABA itself would. Expressing the engineered receptor in a model plant, Arabidopsis thaliana, and in tomatoes yielded plants that, when sprayed with mandipropamid, were better able to survive water deprivation.

Even so, it is unclear how the approach will fare in agricultural crops in the field, says Cutler. Syngenta, a large agricultural company headquartered in Basel, Switzerland, has licensed patents on the work and is evaluating the technology, he says.

John Passioura, an honorary research fellow at the Commonweath Scientific and Industrial Research Organization in Canberra, Australia, is cautious about the technique's potential. He predicts that it will hold little advantage, if any, over current methods to regulate water usage and plant growth by, for example, modulating the amount of nitrogen the plants receive. And closing stomata could interfere with the plant’s ability to regulate leaf temperature, he adds. “Lacking the evaporative cooling that transpiration provides, they will just cook.”

But the approach is creative and could eventually be applied to different plant receptors that regulate other aspects of plant growth, says Jian-Kang Zhu, a plant biologist at Purdue University in West Lafayette, Indiana. “It’s an exciting beginning,” he says. “Drought stress has been a very difficult problem to solve. We need new approaches.”