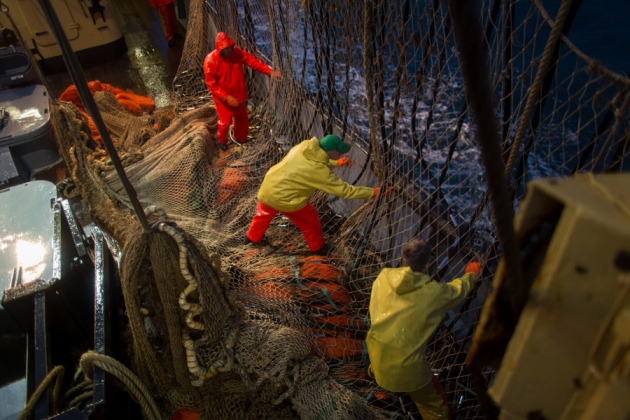 Trawling in the North Sea.

Tens of millions more tonnes of fish have been taken from the seas than are recorded in official statistics, suggests a huge and controversial project aiming to estimate the ‘true catch’ of the world’s fishing industry.

The work is detailed in a paper in Nature Communications1 by fisheries researchers Daniel Pauly and Dirk Zeller of the University of British Columbia in Vancouver, and it builds on a decade-long project that has drawn in hundreds of researchers from around the world.

According to Pauly and Zeller, global fisheries catches hit a peak of 130 million tonnes a year in 1996, and they have been declining strongly since then. This is substantially higher than the data collected by the Food and Agriculture Organization of the United Nations (FAO), which report that catches reached 86 million tonnes in 1996 and have fallen only slightly. 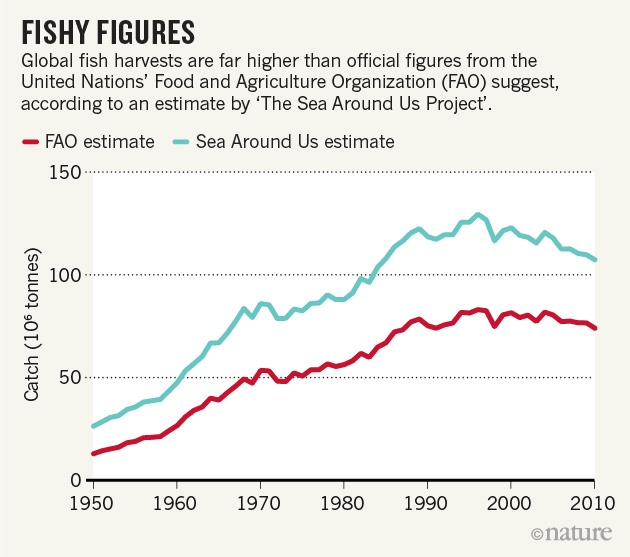 This decline is due at least in part to collapses in some fish stocks, says Pauly.

The FAO numbers have long been the only estimate of how many tonnes of fish are caught at a global level. But “the FAO doesn’t have a mandate to correct the data they get”, Pauly told journalists during a conference call.

This leaves the organization reliant mainly on the numbers submitted by member countries, he says, and “the countries have the bad habit to report only the data they see”. This means that many official statistics do not account for a huge amount of the world’s fisheries catch, such as that by small-scale and subsistence fisheries or fish thrown back as ‘discards’ — species other than those being hunted.

To fill in the holes in official statistics, Pauly’s team embarked on an epic project to supplement the official baseline data from member nations. This included using results from peer-reviewed research, interviews with local specialists and consumption information from population surveys. The international effort has already produced scores of papers — many of them co-authored by Pauly — concerning individual countries. For example, one study has estimated that Senegal's catch is more than twice as large as the official FAO numbers. Some fisheries researchers, however, have questioned Pauly’s catch-reconstruction methods. He has also engaged in a sometimes-heated debate about whether data from catches can shed light on the state of fish populations remaining in the ocean. 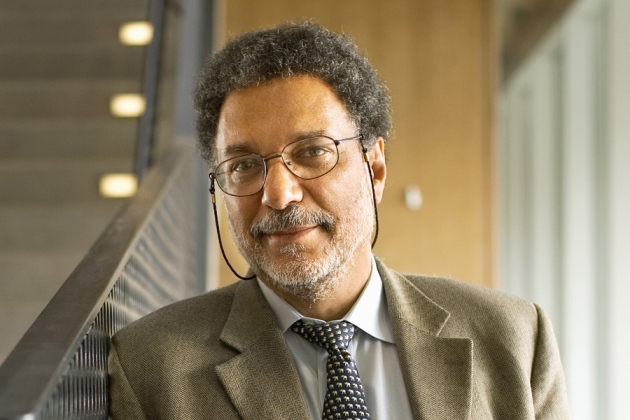 Daniel Pauly has led an international effort to determine the world's 'true catch' for more than ten years.

Pauly also feels that his team has had to jump through hoops to publish the paper. He notes that the paper has very large uncertainty levels on the graph detailing the key findings of the paper (see figure above). In fact, he says, the team had come up with relatively narrow confidence intervals by using a popular statistical method known as Monte Carlo. But one reviewer objected and, Pauly says, forced the use of a different method that gives “absurdly large confidence intervals”.

“In reality, given that our country estimates are independent (we made sure of that), some will be too high, some too low and things will cancel out, and thus generate narrow confidence intervals,” Pauly wrote in an e-mail to Nature.

Overall, however, he is happy to point to the simple message of the research: “The catch of the world is higher than reported.”

In a statement, the FAO welcomed the paper, saying that “the idea of catch reconstructions has merit” and noting that the reconstruction work builds in part on FAO data. The FAO adds that it has some “technical reservations” about the trends identified, but “agrees with the basic conclusions of the paper: catch statistics (including estimates of additional sources of removals) can and should be improved, and this requires additional funding and international collaboration and country commitment”.

The graph was updated to correct a typographical error in the labelling of the vertical axis.