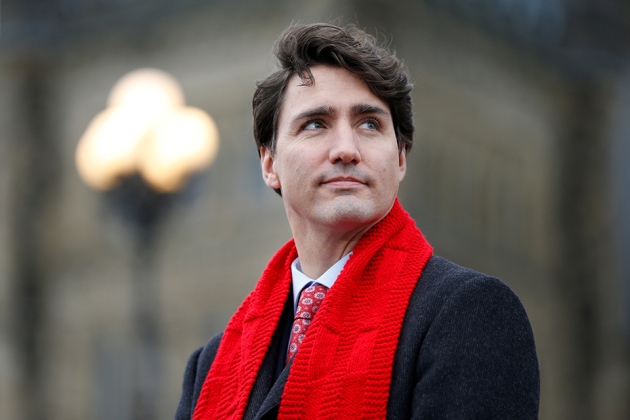 Canada has officially launched its search for a chief government science adviser, fulfilling a campaign promise by Prime Minister Justin Trudeau. Science Minister Kirsty Duncan announced the move on 5 December, after spending the past year consulting scientists about the exact role that such an adviser should have.

The government will accept applications for the job until 27 January 2017. It is not yet clear how large the adviser’s staff will be, or how the post will be funded.

Scientists in Canada cheered the development. “We’re very happy,” says Rees Kassen, an evolutionary biologist at the University of Ottawa. “This is something the community has been asking for.”

Trudeau proposed creating a chief science officer (CSO) during his 2015 campaign. But the position has morphed into a chief science adviser (CSA), and observers see a subtle difference. Mehrdad Hariri, chief executive and co-founder of the annual Canadian Science Policy Conference, described it succinctly earlier this year: a CSO is in charge of “policy for science”; a CSA is in charge of “science for policy”.

Both counsel the prime minister, but the latter focuses on ensuring that scientific evidence feeds into policy decisions and acts more independently; the former typically works to ensure good management of the scientific enterprise, and acts within existing ministries.

Canada’s new adviser will help to ensure that federal science is available to the public and that scientists can speak freely about their work, while advising the government and the prime minister, according to the government’s job description. He or she will have a dedicated team and office.

“We’re feeling very pleased,” says Kathleen Walsh, executive director of the non-profit science-advocacy group Evidence for Democracy in Ottawa, who says the government has listened to the community’s requests for an independent adviser.

Many other countries have science adviser posts or councils, including the United Kingdom and the United States. “Canada is catching up internationally,” says Walsh. The country had a national science adviser within its ministry of industry from 2004 until 2008, when the post was eliminated.