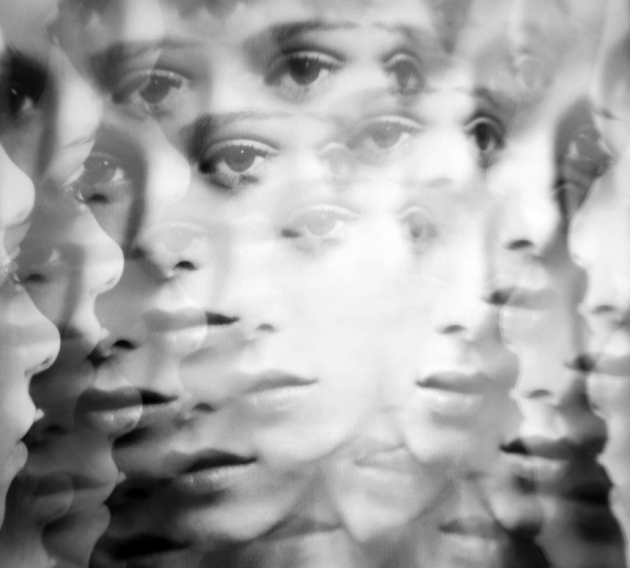 Some of the weirder features of quantum physics — such as objects existing in multiple states simultaneously — could be explained by the existence of multiple 'parallel worlds'.

The bizarre behaviour of the quantum world — with objects existing in two places simultaneously and light behaving as either waves or particles — could result from interactions between many 'parallel' everyday worlds, a new theory suggests.

“It is a fundamental shift from previous quantum interpretations,” says Howard Wiseman, a theoretical quantum physicist at Griffith University in Brisbane, Australia, who together with his colleagues describes the idea in Physical Review X1.

Theorists have tried to explain quantum behaviour through various mathematical frameworks. One of the older interpretations envisages the classical world as stemming from the existence of many simultaneous quantum ones. But that ‘many worlds’ approach, pioneered by the US theorist Hugh Everett III in the 1950s, relies on the worlds branching out independently from one another, and not interacting at all (see 'Many worlds: See me here, see me there').

By contrast, Wiseman’s team envisages many worlds bumping into one another, calling it the 'many interacting worlds' approach. On its own, each world is ruled by classical Newtonian physics. But together, the interacting motion of these worlds gives rise to phenomena that physicists typically ascribe to the quantum world.

Put to the test

The authors work through the mathematics of how that interaction could produce quantum phenomena. For instance, one well-known example of quantum behaviour is when particles are able to tunnel through an energetic barrier that in a classical world they would not be able to overcome on their own. Wiseman says that, in his scenario, as two classical worlds approach an energetic barrier from either side, one of them will increase in speed while the other will bounce back. The leading world will thus pop through the seemingly insurmountable barrier, just as particles do in quantum tunnelling.

The physicists describe several other examples of quantum phenomena that they say could be explained by many interacting worlds. They calculate, for instance, how 41 interacting worlds could give rise to the quantum interference seen in the famous double-slit experiment, which demonstrated that light could behave as either a wave or a particle.

But much work remains. “By no means have we answered all the questions that such a shift entails,” says Wiseman. Among other things, he and his collaborators have yet to overcome challenges such as explaining how their many-interacting-worlds theory could explain quantum entanglement, a phenomenon in which particles separated by a distance are still linked in terms of their properties.

Wiseman says that he hopes to recruit other researchers to help tackle questions such as what types of forces between worlds are needed for them to interact, and whether those worlds require special initial conditions to interact at all. “What motivates me is the search for a compelling theory of reality that reproduces quantum phenomena in a natural way,” he says.

Charles Sebens, a philosopher of physics at the University of Michigan in Ann Arbor, says he is excited about the new approach. He has independently developed similar ideas, to which he has given the paradoxical name of Newtonian quantum mechanics. Essentially, he and Wiseman’s group take different approaches to the same general idea. “They give very nice analyses of particular phenomena like ground-state energy and quantum tunnelling — I discuss probability and symmetry in more depth,” Sebens says. “I think that together they do a nice job presenting this exciting new idea.” Sebens has written an article describing his approach which will be published in the journal Philosophy of Science.

The next step for the team will be to come up with ways in which their idea can be tested. If the many-interacting-worlds approach is true, it will probably predict small differences from quantum theory, Wiseman says. “We haven’t yet worked out what these deviations would be, but I think they would be very different from the sort of deviations that people are currently looking for.”