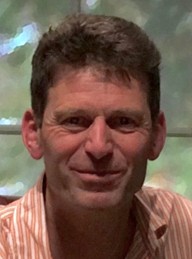 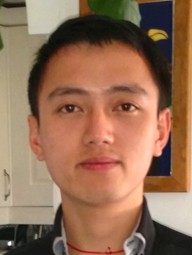 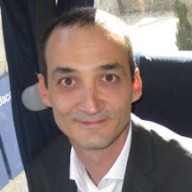 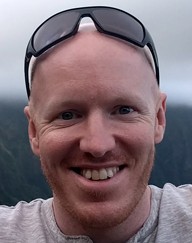 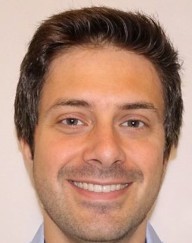 Raphael spent almost 15 years investigating chloroplasts before joining Nature Plants in 2022. After undergraduate studies at ETH Zurich (Switzerland), he obtained a PhD from the University of Leicester (UK) where he investigated mutants that suppress defects associated with chloroplast protein import. After that, he worked for several years as a post-doc at the TU Kaiserslautern and the Max Planck Institute of Molecular Plant Physiology, studying translational regulation of chloroplast gene expression in algae and flowering plants, respectively. Although his main expertise is chloroplast biology, his interest is and always was to understand plant life as a whole. Or else, as much of it as is possible. 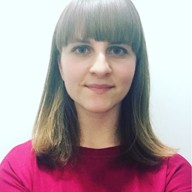