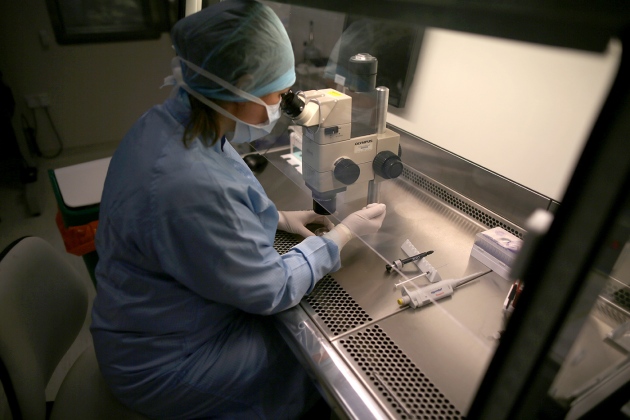 A programme that grades UK universities on gender equality in science is going global. Versions of the rating scheme have started up in the past two years in Australia and Ireland, and a small-scale pilot begins next month in the United States.

The British programme, Athena SWAN (Scientific Women’s Academic Network), launched at ten universities in 2005 and has since spread to more than 140 UK institutions. The voluntary scheme relies on universities supplying self-assessments to the Equality Challenge Unit, a non-profit organization that judges the institutions on their inclusiveness and equality in hiring, promoting and retaining female staff.

In addition to gender equality, the US project — called STEM Equity Achievement Change (SEA Change) — will assess inclusiveness with regards to race, ethnicity, sexual orientation, disability, socioeconomic status and other marginalized groups, says Shirley Malcom, who directs the education and human-resources programmes at the American Association for the Advancement of Science (AAAS) in Washington DC, which will oversee the project. The US effort will assess the experiences of both students and university staff. “We’ve had a lot of intervention programmes and it’s not moving the needle,” says Malcom. “We are exploring this strategy in order to try something that’s better.”

Around eight or nine currently unnamed US institutions will participate in the pilot scheme, which uses Athena SWAN as a model. Over a period of 12 to 18 months, individual departments or institutions as a whole will gather data on equality and identify problem areas. They are then expected to set plans and targets, such as boosting student diversity, closing pay gaps or making the campus climate more supportive. An AAAS panel will assess the submitted reviews and issue a bronze, silver or gold award accordingly.

Most higher-education institutions in the United Kingdom now have at least one Athena SWAN rating. The scheme has been expanded in Britain to include the arts, humanities and social sciences, and has spread to Ireland and Australia, where the first 40 participating institutions will learn of their ratings in early 2018. There are also calls to launch similar schemes in India and Japan.

A major reason for the scheme’s rapid rise in the United Kingdom was its link to funding. In 2011 the UK government’s chief medical officer, Sally Davies, made holding a silver award a requirement for receiving grants from a £816-million (US$1.1-billion) pot of government biomedical funding. But the scheme spread well beyond the institutions competing for that funding. This was motivated in part by “moral pressure” but also because some staff thought that future funding decisions could become linked to such ratings, says Athene Donald, a physicist at the University of Cambridge, UK. Major funders such as the UK Research Councils recommend that institutions seek accreditation, but have not made it a requirement.

Success in the United States may depend on a major funder such as the US National Science Foundation requiring certification as a pre­requisite for funding, says Curt Rice, who is head of the Norway government’s Committee on Gender Balance and Diversity in Research.

Evaluations of the British programme have been positive. In a 2016 survey of UK academics, almost 90% of respondents who were aware of Athena SWAN felt that the scheme’s initiatives had a positive impact on the work environment. Some institutions saw particular success. Between the University of Liverpool receiving a bronze award in 2013 and a silver in 2016, the proportion of women promoted to professor posts increased from 28% to 50%. Other participating universities have made similar gains.

With thousands of public and private institutions in the United States, the pilot will have to adapt to the US higher-education system, says Malcom. Holding institutions accountable for every aspect of diversity will be impossible, she says, but examining data that they already collect will be a place to start. “My sense is that we really can’t address the gender issues without looking at these other aspects” of diversity, she says. The AAAS hopes to expand the $200,000 pilot scheme to universities across the United States, but will need more funding.

SEA Change has the potential to succeed, says Renee Horton, president of the National Society of Black Physicists. But she cautions that deep-rooted, prevailing and often unconscious prejudices that underlie inequality in the United States could make it difficult for universities to assess themselves, which means oversight by the AAAS would be essential. “Institutions struggling with diversity and inclusion likely have causative elements which they are unable to identify,” she says.