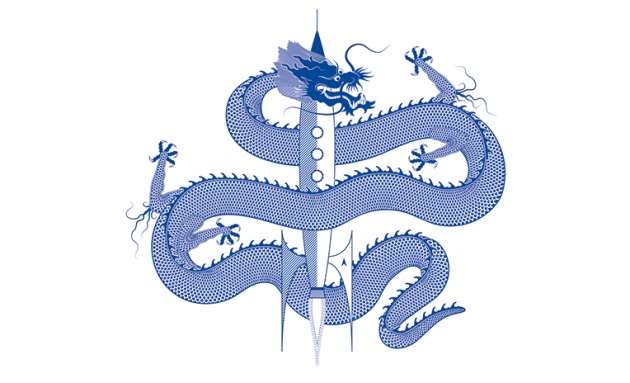 Chinese science has been moving at breakneck speed for the past few decades, fuelled by vast infusions of cash and a rapidly growing technical workforce. China now boasts more researchers than the United States, outspends the European Union in research and development and is on track to best all other nations in its yearly production of scientific papers. But there have been bumps along the way. Chinese research has generally had low impact, and there have been persistent concerns about quality, which the country is trying to address.

This special issue looks at the state of science in China. As part of a new 5-year plan, Chinese leaders have pledged to boost research funding to 2.5% of the country's gross domestic product by 2020. An infographic charts the rapid rise of Chinese science and examines some of its problems. Profiles of ten of the nation's leading scientists show the breadth and promise of research in fields ranging from neuroscience to neutrinos. One area in which the country is vying to lead the world is DNA sequencing — and an article shows that it wants to dominate precision medicine, too.

An Editorial notes that even with its impressive scientific gains, China still has far to go before it becomes a leader in innovation. Wei Yang, head of the National Natural Science Foundation of China, which is the leading funder of scientists in the country, says in a Comment that China needs to improve the quality, integrity and applicability of its basic research. And policy specialist Douglas Sipp and stem-cell biologist Duanqing Pei argue on that, contrary to common perceptions, China offers lessons for other nations on how to govern ethically sensitive research in the life sciences. In this and other areas of science, the rest of the world will be watching closely as China races forward.