Even at a distance of 5 billion kilometres, Pluto has entranced scientists and the public back on Earth. Nature looks at the history of this enigmatic world, which in July will get its first close-up visit by a spacecraft. 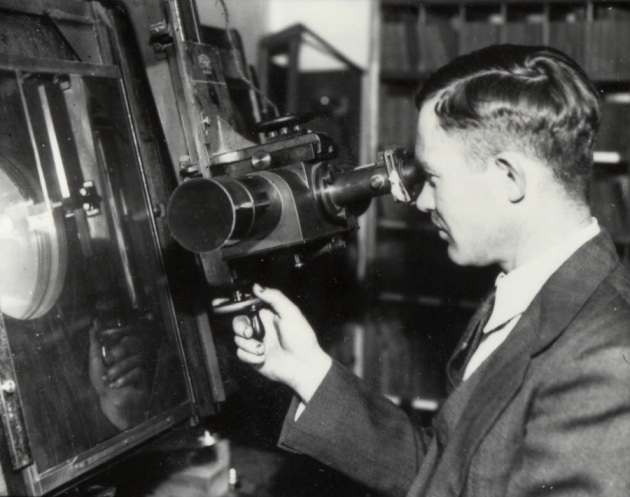 18 February 1930: Farmer-turned-astronomer Clyde Tombaugh (pictured), aged 24, discovers Pluto while comparing photographic plates of the night sky at Lowell Observatory in Flagstaff, Arizona. The discovery, announced on 13 March 1930, is the culmination of observatory founder Percival Lowell’s obsessive quest to find a ‘Planet X’, the existence of which was suspected based on perturbations in Neptune’s orbit. 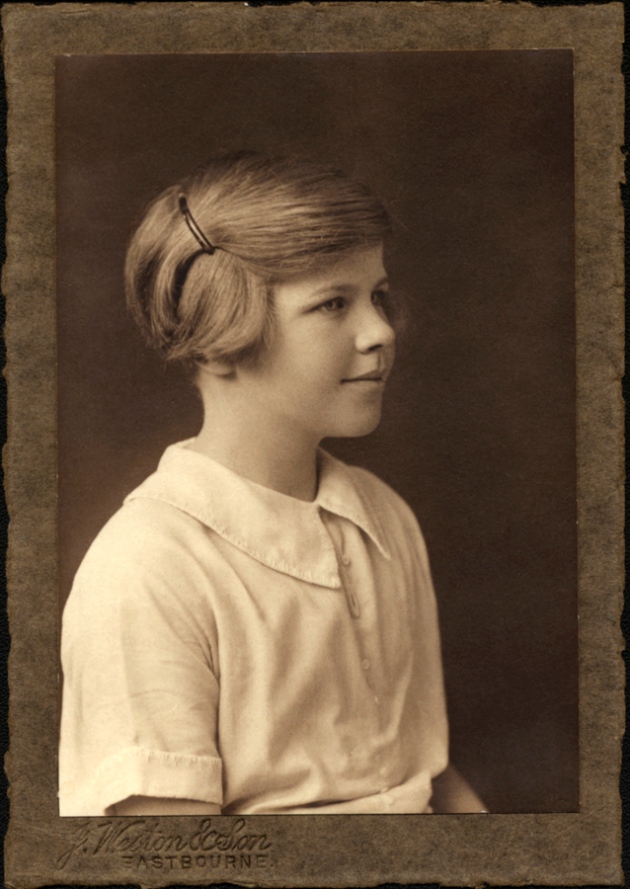 1 May 1930: The Lowell Observatory announces that its favoured name for the discovery is Pluto, suggested by 11-year-old Venetia Burney (pictured) from Oxford, UK, after the Roman god of the underworld. Venetia later becomes the namesake of a student-built dust counter on NASA's New Horizons spacecraft, which is currently on its way to Pluto. 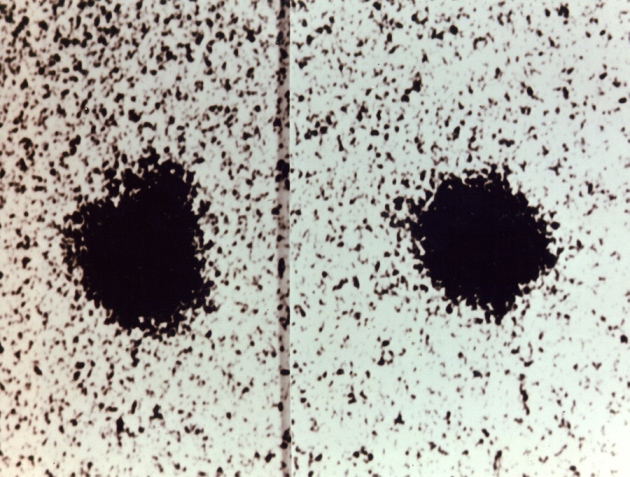 22 June 1978: James Christy and Robert Harrington, of the US Naval Observatory's Flagstaff Station, discover Pluto’s largest moon, Charon. It is visible as a bulge (at top in left image) that regularly appears and disappears in observational images as the two bodies orbit their mutual centre of gravity1. The moon is so large relative to Pluto that the two are sometimes referred to as a binary planet. In Roman mythology, Charon is the ferryman who brings souls of the dead to Pluto's lair.

June 1988: Astronomers aboard NASA's Kuiper Airborne Observatory make the first direct observation of Pluto’s atmosphere, by watching how the light of a background star dims as Pluto passes in front of it2. Later research reveals that Pluto’s surface is covered in ices, including methane, nitrogen and carbon monoxide, and those ices sublimate to form Pluto’s thin atmosphere3. 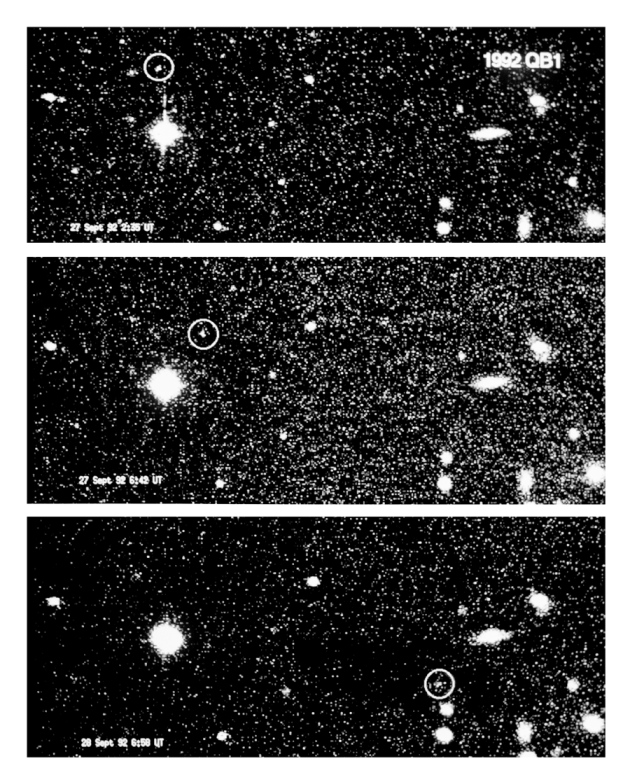 30 August 1992: David Jewitt of the University of Hawaii and Jane Luu of the University of California, Berkeley, discover a faint moving blob named 1992 QB14. It is the first Kuiper belt object known other than Pluto, and its existence confirms that Pluto is not alone in the outer Solar System.

29 July 2005: Astronomers led by Mike Brown at the California Institute of Technology in Pasadena announce the existence of Eris (after the Greek goddess of discord and strife), a Kuiper belt object thought to be roughly the size of Pluto6. Brown, also known as the ‘plutokiller’, is among the leaders of a small band of scientists beginning to question the definition of a planet. Later images reveal the existence of a satellite, named Dysnomia. 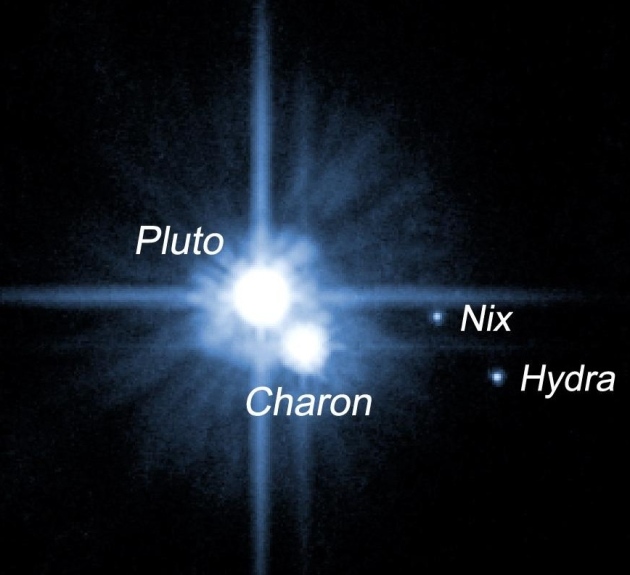 October 2005: Hal Weaver of Johns Hopkins University in Baltimore, Maryland, and his colleagues announce that pictures taken by the Hubble Space Telescope have revealed two more moons of Pluto5. They are later named Nix and Hydra. Further moons, Kerberos and Styx, follow in 2011 and 2012, respectively. All the names refer to mythological characters that populate Pluto’s realm of the dead. Only the keen eyesight of Hubble can uncover these moons; Styx, the faintest, is roughly 150,000 times fainter than Pluto. 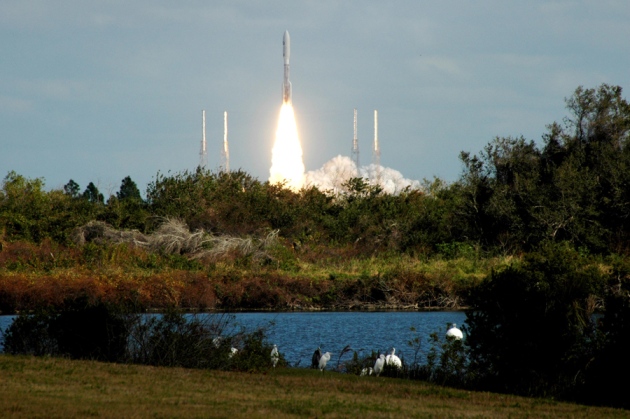 19 January 2006: NASA’s New Horizons spacecraft is launched as the first probe to Pluto. Among an array of scientific instruments, it carries a small canister containing some of Tombaugh’s ashes. An inscription hails Tombaugh as “the discoverer of Pluto and the solar system's 'third zone'”. 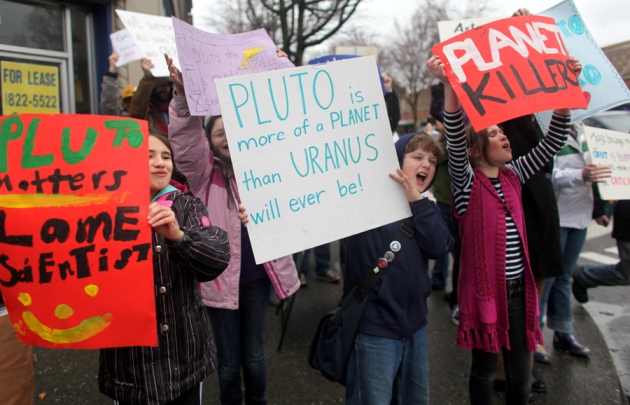 24 August 2006: The International Astronomical Union redefines what it means to be a planet. The new definition holds that a planet must orbit the Sun, that it must be large enough for its gravity to shape it into a rough sphere, and that it must have cleared its orbit of other similar-sized bodies. Pluto — just one among many objects in the Kuiper belt — fails this test, effectively demoting it from planet to dwarf planet. Bereft schoolchildren begin scrambling to downsize their list of nine planets to eight. 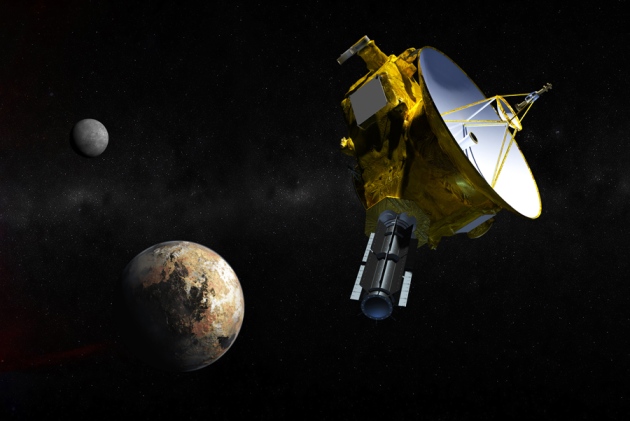 14 July 2015 (planned): New Horizons is scheduled to fly through the Pluto system. At its closest, the probe will whizz just 12,500 kilometres above Pluto’s surface, allowing sharp photographs of features marking its icy face. If budgets permit, New Horizons will fly on to visit a second Kuiper belt object (yet to be determined) in late 2018 or early 2019.