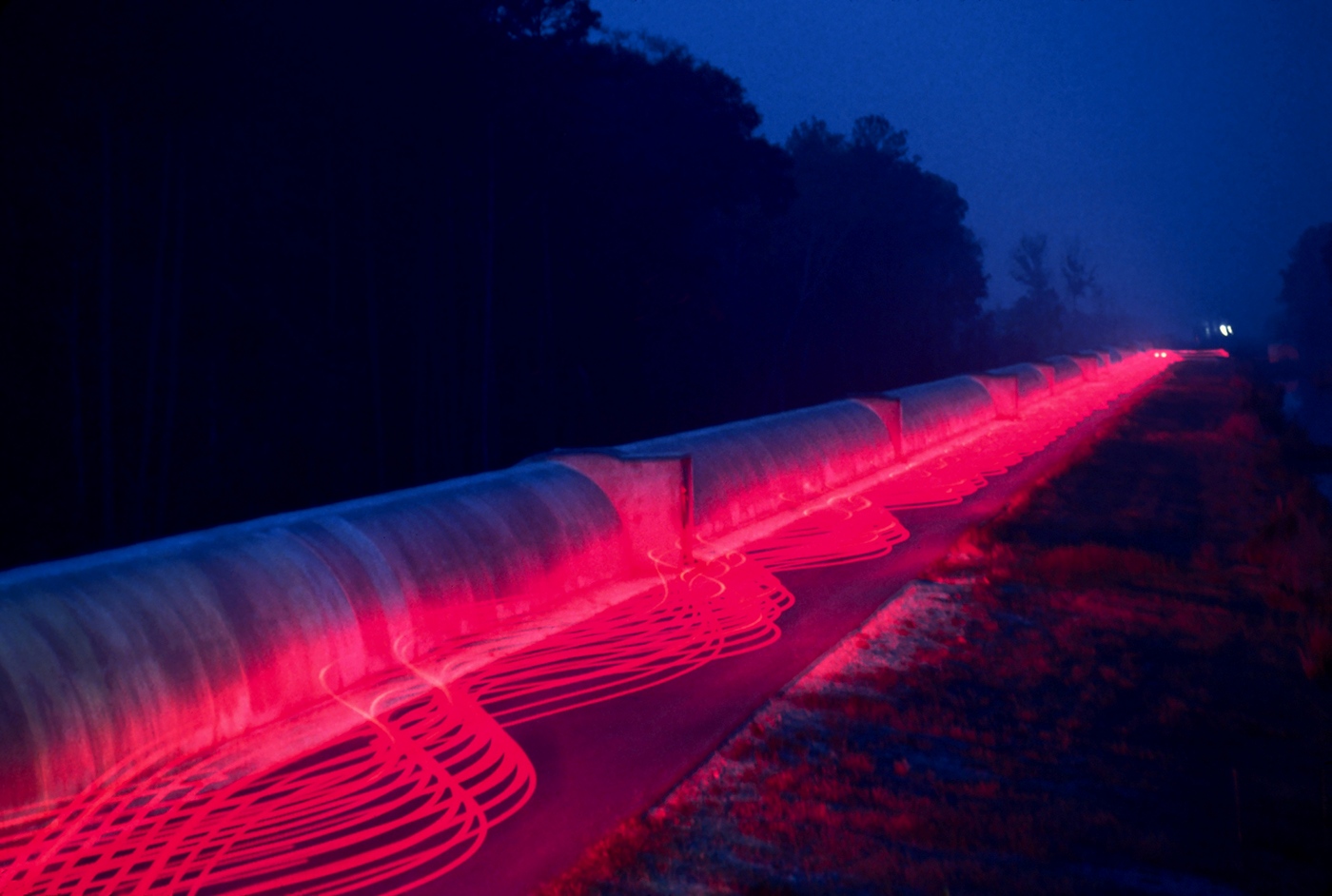 LIGO hunts gravitational waves with the help of two laser interferometers — and hundreds of people.

Every October, the announcements of the Nobel Prizes bring with them some controversy. This year’s physics prize — in recognition of the Laser Interferometer Gravitational-Wave Observatory (LIGO) in the United States — was less debated than most. The three winners — Kip Thorne and Barry Barish, both at the California Institute of Technology (Caltech) in Pasadena, and Rainer Weiss at the Massachusetts Institute of Technology (MIT) in Cambridge — had attracted near-universal praise for their roles in the project’s success.

But the award has still put into stark relief the difficulty of singling out just a few individuals from the large collaborations of today’s 'Big Science'. The LIGO collaboration uses two giant laser interferometers to listen for deformations in space-time caused by some of the Universe’s most cataclysmic events. Physicists detected their first gravitational waves — interpreted as being produced by the collision of two black holes more than a billion years ago — in September 2015. The resulting paper, published in February 20161, has a mind-boggling 1,004 authors.

Some of those are members of the LIGO Laboratory, the Caltech–MIT consortium that manages LIGO’s two interferometers in Louisiana and Washington State. But the list also includes the larger LIGO Scientific Collaboration: researchers from 18 countries, some of which — such as Germany and the United Kingdom — have made crucial contributions to the detectors.

Yet more authors are from LIGO’s sister Virgo Collaboration, led by France and Italy, which built the Virgo interferometer near Pisa, Italy. The two experiments pool their data and analyse them together. Countless other people not named on the paper have also been involved in LIGO’s design, development, construction and operation since Weiss first detailed how to build a laser interferometer in 1972.

To honour the many unsung heroes of gravitational waves, Nature collected testimonials about just a few of them. Like the Nobel Prize, this list is inevitably very incomplete.

Researchers using two detectors in the United States shook the world when they announced their discovery of gravitational waves. The year was 1969, and the detectors were not LIGO but tonne-sized cylinders of aluminium built by Joseph Weber, a physicist at the University of Maryland in College Park. His claim was later found to be invalid, but many physicists still credit Weber for having founded the field. “Joe Weber indeed started thinking about how to detect gravitational waves in about 1957,” Virginia Trimble, an astrophysicist and Weber’s widow, told Nature in an e-mail. At that time, many researchers were not even sure that gravitational waves existed. In the 1960s, Weber was also one of the first researchers to consider the possibility of using interferometers to detect them.

The founder of Germany’s side of LIGO, Heinz Billing, a physicist at the Max Planck Institute for Astrophysics near Munich, first heard of Weiss’s pioneering interferometer designs in 1975, when he was asked to review Weiss’s request to the National Science Foundation to fund a prototype at MIT. Billing and his team liked it so much that they started building one themselves. “The Munich group quickly invented some of the most important ingredients that made the detectors possible,” says Karsten Danzmann, a director at the Max Planck Institute for Gravitational Physics in Hanover, Germany. Billing, in particular, came up with an idea to stabilize the laser that was later used in the UK–German GEO600 interferometer based near Hanover — and in LIGO itself. GEO600 is still a crucial testing and development centre for technologies introduced in the successive rounds of LIGO upgrades. “There is an awful lot of GEO in LIGO,” says Danzmann. Billing, who died on 4 January at the age of 102, was also a pioneer in magnetic data storage.

The 1980s were years of intense research and development for gravitational-wave detectors. Alain Brillet, an optical physicist with extensive experience in interferometers, then at the University of Paris-Sud in Orsay, France, saw an opportunity to contribute. “I decided to start with the optical part, the lasers and optics, because that was my specialty,” he says. Brillet went on to co-found Virgo. But many of his ideas — in particular, the type of laser that would give the most stable signal — were implemented in LIGO and other interferometers as well, says MIT physicist David Shoemaker, who studied with Brillet in Orsay and is now LIGO’s spokesperson.

Gravitational theorist Richard Isaacson went to Washington DC to work at the National Science Foundation (NSF) in 1973 for what he thought would be a brief stint as one of the programme directors. During the handover, his predecessor advised him to pay attention to an “interesting guy” called Rainer Weiss. Isaacson secured Weiss a small grant for his 1975 prototype, and later became LIGO’s chief advocate inside government. He was instrumental in the project's winning hundreds of millions of dollars in funding, despite the uncertain prospect of success. It was the first time that the NSF had managed a large project: US facilities such as particle accelerators were traditionally the remit of the Department of Energy, which had field offices staffed with dozens of experts. Isaacson did it by himself for more than ten years, and by the early 1990s he had paid a high personal cost. “Eventually, my health broke and my marriage went bad,” says Isaacson. By the time he retired in 2001, the construction of LIGO had been completed.

Before Barry Barish took the reins of LIGO, another director had left his mark on the collaboration: Rochus Vogt. The Caltech physicist, a veteran of the NASA Voyager mission, was put in charge in 1987. Until then, the project had been led by the ‘troika’ of visionary founders — Thorne, Weiss, and the physicist Ronald Drever, who started UK research on gravitational waves at the University of Glasgow before moving to Caltech — but managing large organizations was not their strength. “Thank God that was done,” Weiss recalled in a talk at NSF headquarters last year. “You don't manage it with three guys who are sort of a little bit flaky.” Vogt, who was once described as a taller and leaner Henry Kissinger, had a booming voice and forceful style that did not please everyone. But he was able to put together the first major request for NSF funding and, Thorne recalled in a 5 October press conference, “laid the foundations for moving LIGO forward to our construction”.

As Thorne realized early on, in the future field of gravitational-wave astronomy, it would not be enough to collect data; researchers would also need to know what signals to look for. But it is notoriously difficult to extract quantitative predictions from the equations of Einstein’s general relativity. Theoretical physicist Alessandra Buonanno had devised formulae for calculating the approximate orbits of spiralling objects and the gravitational waves they would generate in work she had done, in part with Thibault Damour at the Institute of Advanced Scientific Studies near Paris. The LIGO and Virgo collaborations use a database of hundreds of thousands of these waveforms for spotting gravitational waves in their data in real time. Buonanno is now a director at the Max Planck Institute for Gravitational Physics in Potsdam and a senior member of the LIGO Scientific Collaboration.

An earlier version of this story stated, incorrectly, that Thibault Damour was Alessandra Buonanno's PhD adviser.