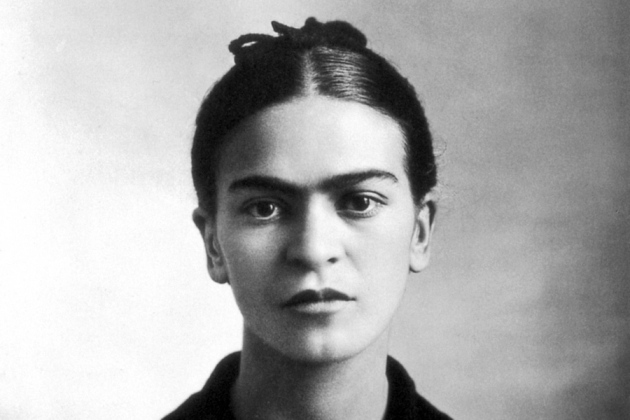 Bushy and black, downy and blonde, curly and red: human hair comes in myriad shapes and colours. Now researchers have identified ten new genetic variants that influence its appearance — including the first genes to be associated with the rate at which hair goes grey, the bushiness of someone’s beard or eyebrows and whether they grow a ‘monobrow’.

Understanding the variability in human hair isn’t only interesting from a cosmetic perspective — it also informs the study of evolution. Hair can signal social status, health and fertility, and regulates body temperature. "Humans are very distinctive among our primate cousins in that our scalp hair can be very luxuriant and long,” says Desmond Tobin, director of the Centre for Skin Sciences at the University of Bradford, UK, who was involved in the latest study. The amount of hair growing on the body also varies significantly between human individuals.

Although previous studies have, among other things, identified genes associated with male pattern baldness (the most common type of hair loss in men), hair colour and hair curliness, these have largely focused on European and East Asian populations.

To investigate further, Kaustubh Adhikari at University College London and his colleagues turned to a sample of more than 6,000 people living in Brazil, Colombia, Chile, Mexico and Peru. They report their findings in Nature Communications1. The sample contains a mixture of European, African and Native American descendants — with this last group thought to have originally migrated from East Asia. “You would expect these people to have quite a lot of additional gene variants,” says Adhikari, who has investigated ear shape in the same population2.

The researchers categorized volunteers according to the colour, shape and pattern of hair on their scalp and faces, and took a blood sample so that hundreds of thousands of variations in individuals' genetic codes could be recorded. Correlating these variations with physical traits — an approach known as a genome-wide association study (GWAS) — revealed areas of the genome that seemed to have the strongest influence on those characteristics.

One of the variants identified affects the rate at which hair turns grey, and is located in a gene called IRF4, which regulates the production and storage of melanin — the pigment that determines hair, skin and eye colour. The same variant has previously been associated with pale hair in Europeans.

Another, which influences the curliness of hair, is in the PRSS53 gene. This encodes an enzyme that is produced in the hair follicle, which surrounds and protects growing hair.

Such discoveries could pave the way for drugs that alter the colour or curliness of hair. “Standard hair products are applied after your hair has been created, but targeting the hair as it is being produced could result in greater consistency of colour, or longer-lasting effects,” Adhikari says. 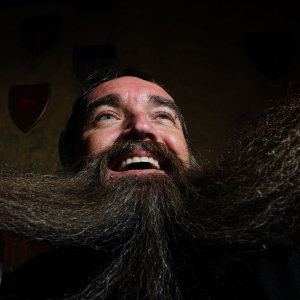 The amount of hair growing on the human body varies significantly between individuals.

Such knowledge could one day feed into attempts to create mugshots of criminal suspects from their DNA alone, says Manfred Kayser at Erasmus University Medical Center in Rotterdam, who works on the applications of appearance genetics to forensics and anthropology. But, he cautions, “with the exception of hair colour, we don’t yet understand nearly enough of the genetic basis of these traits for them to be useful”. The findings will now need to be replicated and many more genes need to be identified, he says: “For many of the hair traits studied in this paper, they deliver the first genetic knowledge."

Exactly why some traits appear in some populations and not others remains unclear. “One can speculate that as beauty is in the eye of the beholder, the perceived physical attractiveness of these traits has encouraged reproduction,” says Rodney Sinclair, a dermatologist at the University of Melbourne, Australia.

Some of these traits may have had other physical benefits. “It may be that straighter scalp hair is an adaptation in cooler parts of the world, where rapid dissipation of heat from the scalp — which is more effective with curly or kinked hair types — was less needed," says Tobin.