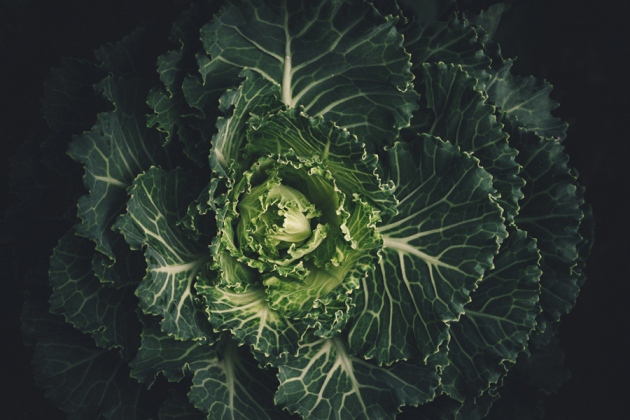 Germany and other countries in Europe are wrestling with how to regulate gene-edited plants.

Germany is having trouble deciding whether plants that are gene-edited should be regulated as if they were genetically modified (GM). Confused? You’re not alone: the issue has split the German government and has left scientists across Europe in limbo.

Plant scientists say that new editing tools, including CRISPR–Cas9, involve no more than making tiny, precisely targeted changes to a gene that are indistinguishable from natural mutations. But opponents say that any form of meddling with genes is potentially perilous.

Germans attach great value to public dialogue. So on 14 February, the Leopoldina, Germany’s national science academy, hosted a debate on the issue. Officials from the federal environment ministry and its office for nature protection spoke passionately in favour of ever-greater regulation, whereas the agriculture ministry and the office for consumer protection and food safety disagreed.

The debate might never have taken place if the European Union itself had been able to decide on the issue. But it is habitually paralysed whenever genetic modification is discussed. Two years ago the European Commission requested all member states to hold back on giving the all-clear on gene editing while it considered its options. Now its hand is being forced, ever so slowly, by the referral of the issue by France to the European Court of Justice (ECJ) last October. French non-governmental organizations and trade unions had called on the French state to regulate organisms created through all methods of mutagenesis, including classical methods. They argued that easy-to-use, modern gene-editing tools will encourage large numbers of new plants to be created whose environmental impacts are uncertain. At the Leopoldina meeting, the German office for nature protection aligned itself with this argument.

The ECJ told Nature that a decision is not expected before 2018 because the case is so politically sensitive. That’s a long time to wait, given that so much is at stake. GM-style regulation is complex and exorbitantly costly. CRISPR technology, although very new, has already led to many gene-edited plants that are ready for outdoor field trials. Such studies should not be held up. Some are intended to shed light on basic plant biology, such as how plants adapt themselves so readily to their environments. Others will determine whether the gene-edited plants have new traits that make them better crops. European scientists are competing with countries such as the United States, where gene-edited products are not considered equivalent to GM products, at least for now. And earlier this month the European Ombudsman stated that the legal limbo does not mean that gene editing should be put on freeze.

“CRISPR technology has already led to many gene-edited plants that are ready for outdoor field trials.”

Some EU member states are forging their own way through the muddle. In 2015, Sweden decided that the technical and legal issues in favour of non-regulation were crystal clear and told its plant scientists that they could go ahead. It has promised to reverse its position should the EU decide on regulation. Stefan Jansson at Umeå University made such swift progress that he hosted a press lunch last summer where he served up ‘tagliatelle with CRISPRy fried vegetables’ using ingredients from his garden, including a gene-edited cabbage. According to those present, it was delicious. Last year, Finland chose a similar path, although no field trials have begun.

Sabres are rattling in the Netherlands, where the parliament’s lower house called on the government last week to consider the exclusion of most forms of gene editing from GM regulation. The United Kingdom has maintained silence, and will in any case be under no obligation to follow EU rules once Brexit is complete.

Germany, meanwhile, is being forced to wait for the ECJ decision. In 2015, the consumer protection office told the San Diego-based biotechnology company Cibus that its herbicide-resistant oilseed rape, created using one of the earlier gene-editing technologies, would not need to be regulated in the country. Opponents immediately brought a court case — but that local court is now awaiting ECJ guidance. And during this election year, the German government is highly unlikely to risk making sensitive decisions.

The ECJ has an unfortunate history of delivering highly conservative or scientifically confused verdicts on complex biological issues. In 2011, it outlawed patents that depended even indirectly on human embryonic stem-cell lines, adding that similar basic research was immoral. And in the same year it nearly upended the European honey market with a muddled decision about alleged traces of pollen from GM maize.

Plant scientists should spend the waiting time engaging in public dialogue like the one Germany is leading about the safety and value of gene editing. Reason and science need to prevail this time.