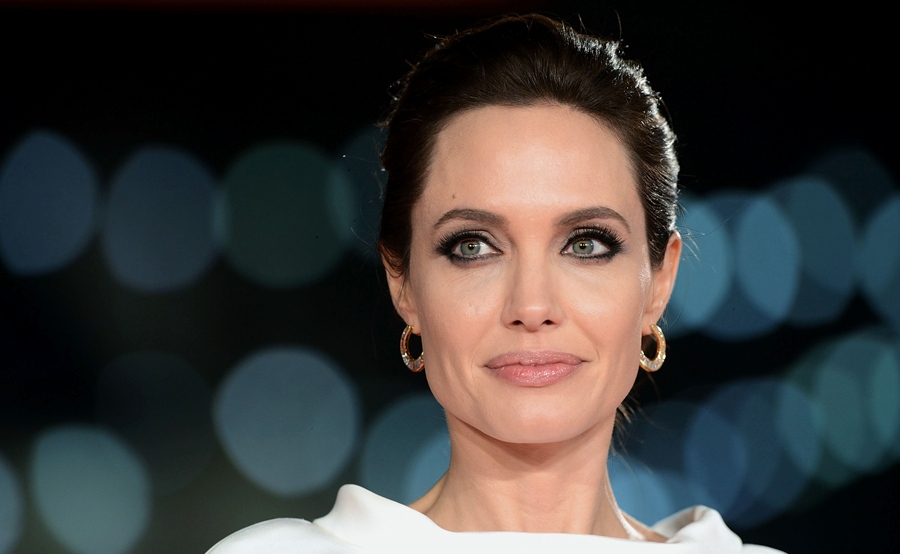 Angelina Jolie Pitt's decision to have her ovaries surgically removed, which the actress and director detailed in The New York Times on 24 March, was justified by her family history of breast and ovarian cancer as well as the discovery that she carries a gene mutation known to strongly increase risk for these diseases. Her story is expected to inspire other women to seek out genetic testing for cancer — but some will find themselves in a much less clear-cut situation.

After Jolie Pitt disclosed in 2013 that she carries a risk-increasing mutation in the gene BRCA1 and had undergone a preventive double mastectomy, researchers documented a surge in demand for genetic testing. They called it the “Angelina Jolie Effect”1. But not everyone who pursues genetic testing comes away with a definite course of action.

Thousands of possible mutations in BRCA1 and the related gene BRCA2 elevate a woman’s risk of developing cancer. But  it is impossible to say whether many of these mutations predispose someone to cancer, because researchers simply have not seen them enough to know their effects with statistical certainty.

These mysterious mutations are called variants of unknown significance. And they create a headache because it is hard to know whether people should act on them — for instance, by undergoing preventive surgery.

“The standard in the field is that you shouldn’t be making decisions based on things we don’t understand, but it’s very complicated,” says cancer geneticist Fergus Couch of the Mayo Clinic in Rochester, Minnesota. “If you develop cancer while you’re waiting to find out more, there can be a bit of finger-pointing going on.”

People may not realize that some labs are more likely than others to find variants whose meaning they cannot interpret. For years, Myriad Genetics of Salt Lake City, Utah, held a monopoly on BRCA testing in the United States. A 2013 decision by the US Supreme Court allowed such testing by other companies, but Myriad still has more data than anyone else in the world on which mutations are associated with elevated cancer risk. As a result, researchers estimate, the company reports variants of unknown significance only about 2–3% of the time, compared with 10% for tests performed by other companies.

Geneticists are trying to assemble public databases to rival Myriad’s so that they can understand what more BRCA mutations mean. As they do, they are finding that some mutations of unknown effect actually do no harm.

This can happen for many reasons. Because most cancer genetic studies have tended to focus on people with European ancestry, for example, there is still a fair chance that an African American person with cancer might have a variant that has never been seen before. That single observation would suggest that the variant increases cancer risk. But with time, more data from African Americans can show that the initial data point was a fluke, and that the mutation does not increase cancer risk.

The uncertainty surrounding an ambiguous test result can lead to unnecessary surgery. Last year, researchers led by Ellen Matloff, founder of the cancer genetic-counselling programme at the Yale School of Medicine in New Haven, Connecticut, and chief executive of genetic test information service My Gene Counsel, reported four cases in which women had had their breasts or ovaries removed after finding that they carried BRCA1 or BRCA2 variants that had not been definitively linked to increased disease risk2. Those cases show that people should be sure that whoever orders and interprets their genetic tests is qualified to do so, says Matloff.

“There are a lot of people throwing up a shingle and saying they can do genetic counselling,” says Matloff. “This is the time to invest in someone who is really certified in this area.”