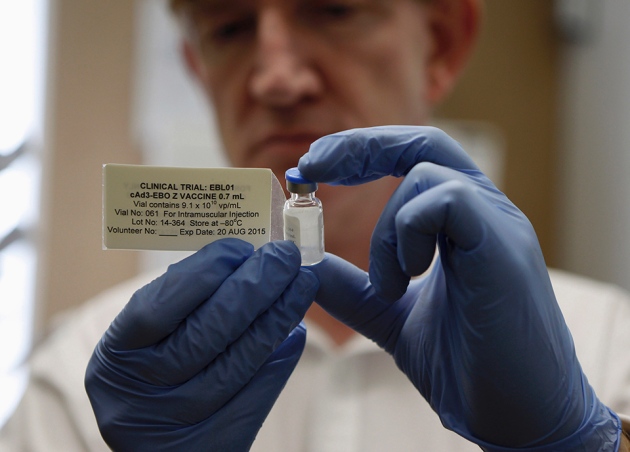 Clinical-study reports from drug firms’ applications to market their products in the EU will now be made public online.

In a move lauded as a landmark for transparency in medical science, the London-based European Medicines Agency (EMA) has begun to publish details of the full clinical-trial data that it receives from pharmaceutical companies.

On 20 October, the agency published some 100 clinical reports about two EMA-approved medicines (carfilzomib, a cancer drug, and lesinurad, a gout treatment) that together run to around 260,000 pages. The disclosures make the EMA the first major drug regulatory agency to publish the warts-and-all results of clinical investigations that drug developers submit when they apply for the agency’s approval to market medicines in the European Union.

These clinical study reports (CSRs) are much more detailed than the papers that drug firms publish in scientific journals — which studies have shown are an “incomplete source of information on new medicines”, says Larry Peiperl, the chief editor of PLoS Medicine. The CSRs include both positive and negative results, and details of drugs’ adverse effects.

The EMA’s CSR policy — which it adopted in 2014 — “will benefit academic research and the practice of medicine as a whole", says EMA executive director Guido Rasi. He says that it will help academics to independently reanalyse data after a medicine has been approved, and also help drug developers to learn from the experiences of others.

Previously, the EMA had released some results only when third parties asked for them using freedom-of-information requests, under rules the agency brought in six years ago. Those rules led to some drug firms taking the agency to court to try to prevent their data being released, arguing that the information was commercially confidential.

“Patients and clinicians have been waiting a long time for clinical-trial data,” says Yann Le Cam, chief executive of the rare-disease patient lobby group EURORDIS-Rare Diseases Europe, and a member of the EMA management board. Some 700 medical and patient organizations had lobbied for the data release under the auspices of the AllTrials campaign.

The EMA says that it intends to release all CSRs in applications that have been submitted since 1 January 2015, whether or not the applications were approved, rejected or withdrawn. Once it has cleared its backlog, the agency says that it expects to offer public access to around 4,500 clinical reports each year. The EMA will redact some commercially confidential information and, to start with, individual patient data. (In the 260,000 pages released on 20 October, almost all the redactions are made to anonymize patient data; only two pages included redactions for commercially confidential information.)

The agency says that it will publish individual patient data when it has agreed with drug firms and other stakeholders how to guarantee patient confidentiality, in compliance with the EU’s complex data-protection rules.

"We all now hope that other global medicines regulators will follow the European Medicines Agency’s great lead,” says Síle Lane, who spearheads the AllTrials campaign at the London-based campaigning group Sense About Science.

That includes the US Food and Drug Administration, which does not release clinical-study reports for drugs it considers for approval. “The EMA policy on the publication of clinical data serves as an example for the US medical community,” says April Clyburne-Sherin, the campaign manager of AllTrials USA.

Some drug firms are continuing to resist the release of their data to third-party freedom-of-information requests by the EMA under its 2010 policy. In the latest legal battle, an interim judicial EU court order this July blocked the EMA from releasing toxicity studies on a veterinary medicine called Bravecto (fluralaner) and clinical-study reports on Translarna (ataluren), a treatment for Duchenne muscular dystrophy. The two drug firms concerned — Intervet and PTC Therapeutics — have argued that release of the data would infringe their rights to protect commercially confidential information. The EMA appealed against both decisions on 29 September, and says that it sees the cases as a test of its policy.