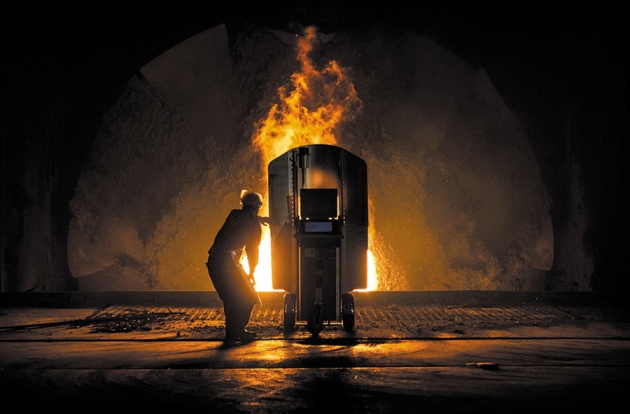 China’s steel industry is a major source of pollution.

If the United States pulls back on its climate commitments as president-elect Donald Trump has promised, China, the world’s biggest emitter of greenhouse gases, could take the lead on climate-change mitigation. The country’s national cap-and-trade system to limit greenhouse-gas emissions should launch later this year. Global emissions have plateaued over the past three years, and some scientists hope that the levels may even fall this year, aided by a stagnant economy and a surge in green technology. And data from robotic probes in the Southern Ocean should reveal how much carbon dioxide the formidable sea around Antarctica is really sucking up. 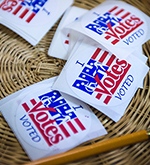 Nature special: Science and the US election

Last year’s elections brought political shocks, but 2017 will reveal the consequences. After Trump’s inauguration on 20 January, researchers should have a better idea of whether his administration will really gut NASA’s climate and Earth-science programmes or revoke permission to carry out research with human embryonic stem cells. In March, the United Kingdom starts formal negotiations on the country’s exit from the European Union, with potentially huge impacts on research. And beginning in April, scientists will watch to see whether the West’s enthusiasm for populist nationalism continues as, first France, then Germany, elect new leaders.

China’s Chang’e-5 mission to the Moon will return the first lunar samples to Earth since the 1970s. If the mission is successful, the 2 kilograms of rock and soil collected should further studies of the Moon’s formation and evolution. Then, in September, NASA’s 20-year-old Cassini probe will go out in a blaze of glory. The spacecraft will dive past Saturn’s inner rings, sending back what researchers hope will be a trove of data before breaking apart in the planet’s atmosphere.

Expect more studies on how the human microbiome — the collection of viruses, bacteria and other microbes in the body, together with their genes — affects health. Researchers are examining the microbiome’s effects on brain development and cancer. And results could also arrive from phase two of the US Human Micro-biome Project, which focuses on the human microbiota’s link to premature births and the onset of inflammatory bowel disease and type 2 diabetes. 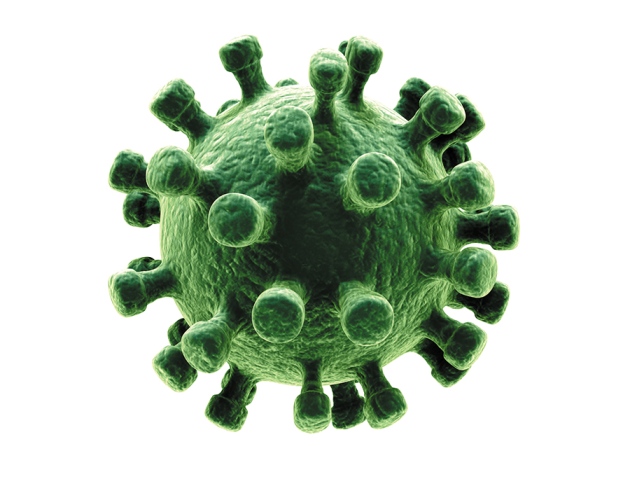 Viruses are part of our microbiome.

A US court is likely to rule on the CRISPR–Cas9 patent dispute between the University of California, Berkeley, and the Broad Institute in Cambridge, Massachusetts. The institute that can claim the invention of the gene-editing technique could collect billions of dollars in patent licences. NgAgo, a rival gene-editing system that has been difficult to replicate, could sink or swim on the basis of follow-up studies. And in the United Kingdom, clinics can now apply for licences to use a controversial assisted-reproduction technique that mixes DNA from three people. The pro-cedure aims to prevent children from inheriting diseases passed down through their mother’s mitochondria, the cell’s energy-producing structures. 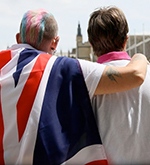 Physicists hope that 2017 will be the year in which quantum computers perform calculations that would be impossible on even the best classical computers. Google, D-wave and a handful of others are among those racing for quantum supremacy. But they are not the only ones aiming for greater computational heights. Microsoft is working on an ambitious alternative technique known as topological quantum computing, which encodes information in the movement of particle-like objects in materials, and may be much more robust than rival methods. The company could see its first successful computation later this year.

Scientists will make their first attempt to photograph the event horizon of a black hole in April, when nine radio telescopes around the world collaborate as a single, planet-sized observatory. The Event Horizon Telescope will spy on the supermassive black hole at the Milky Way’s centre. If the attempt is successful, the images should help to test general relativity and illuminate black-hole behaviour. Meanwhile, teams at the Laser Interferometer Gravitational-Wave Observatory (LIGO) and Virgo, a European observatory near Pisa, Italy, will perform their first advanced run together, which could enable researchers to pinpoint the origin of gravitational waves to particular galaxies. 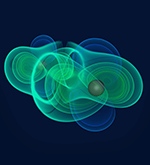 Cheap, thin solar cells are set to move out of the lab as commercialization begins in earnest later this year. The efficiency of perovskite-based solar cells has skyrocketed since 2009. But researchers are only now making strides in overcoming major drawbacks in the material, including instability and toxicity, while pushing forward with ways to produce the cells at low cost. Materials science will also get a boost as the €1.2-billion (US$1.2-billion) European X-ray free-electron laser at DESY in Hamburg, Germany, becomes operational. The instrument will allow researchers to study split-second chemical reactions and biological and physical processes in atomic detail.

The world’s largest marine reserve goes into effect in December, when portions of Antarctica’s Ross Sea become exempt from commercial fishing and mineral exploitation. Elsewhere in the Antarctic, a large iceberg could calve off the Larsen C Ice Shelf, shrinking the mass of ice and snow to its smallest size since its discovery in 1893. In warmer climes, studies looking at the extensive coral bleaching events of the past few years should reveal clues to why corals in some areas have survived relatively unscathed. 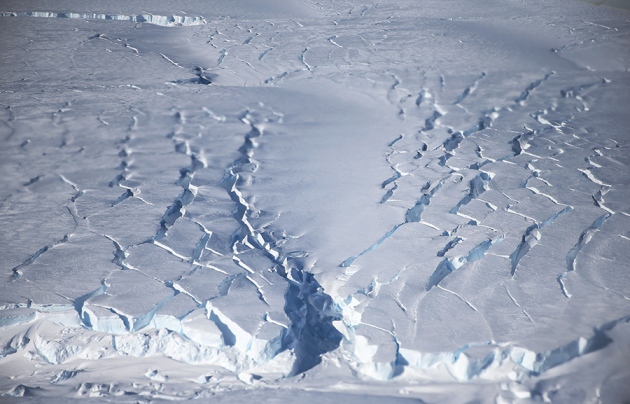 Warming in Antarctica is accelerating ice loss there.

A first-of-its-kind, complex cancer immunotherapy called CAR-T looks ready to hit the market. Drug firms Kite Pharma and Novartis are racing to get approval for the therapy, which involves genetically engineering T cells from a patient’s immune system and using them to fight their cancer. Despite toxicity issues that led to patient deaths in some companies’ studies, the therapy could be approved this year as a last-ditch approach for treating people with leukaemias and lymphomas.

Studies of the outer Solar System are likely to help constrain the location of Planet Nine, a hypothetical behemoth that may orbit the Sun roughly every 20,000 years. There was little evidence for its existence until a 2016 study found behaviour in some Kuiper-belt objects — icy bodies in an area far beyond Pluto’s orbit — that suggested it was there. And there will be a new hunter for planets outside the Solar System when NASA launches the Transiting Exoplanet Survey Satellite (TESS) in December.