Like the other Nature titles, Nature Human Behaviour has no external editorial board. Instead, all editorial decisions are made by a dedicated team of professional editors, with relevant research and editorial backgrounds. 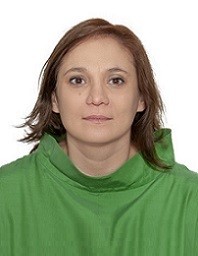 Stavroula is the launch Chief Editor of Nature Human Behaviour. Prior to joining the Nature Portfolio, she was the Editor of Trends in Cognitive Sciences, one of the leading reviews outlets in the behavioural sciences. She then joined PLOS Biology, managing the journal’s magazine section, handling research manuscripts in neuroscience and introducing meta-science as a core discipline covered in the journal. Throughout her editorial career, Stavroula has been a strong advocate for rigorous research practices, the responsible communication of science, and inter-disciplinary research that directly addresses the most pressing social challenges of our times. Stavroula’s academic background is in linguistics, experimental psychology, and cognitive neuroscience. She obtained a PhD in English and Applied Linguistics (psycholinguistics) from the University of Cambridge and then spent four years doing post-doctoral research on the psychological and neural underpinnings of language and semantic knowledge at University College London. 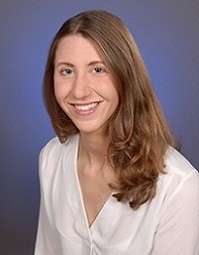 While she is interested in a broad range of research fields including political science, Samantha’s main background is in psychology with an emphasis on social and health psychology. She did her undergraduate studies at the University of Groningen and Utrecht University. Originally being drawn to the field because of its clinical and practical relevance, she soon developed a strong interest in social cognitive research – especially focusing on (non-conscious) goal-pursuit, decision making and the sense of agency. Moreover, she has a keen interest in open and robust science as well as new developments in statistical testing. Before joining Nature Human Behaviour, she completed her PhD at Utrecht University where she researched the motivational underpinnings of the sense of agency. ​ 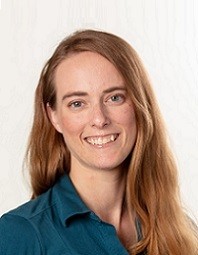 Aisha’s background is in political science, with an emphasis on international relations, conflict studies, and quantitative methodology. She was initially drawn to political science by the field’s strong interdisciplinary elements, and her interests remain broad. She began her studies with a B.A. in political science at the University of Chicago and completed her PhD at Ohio State University, where her research focused on the strategic provision of social services by violent groups. Additional research projects examined international alliance networks and causal inference methods for observational data. 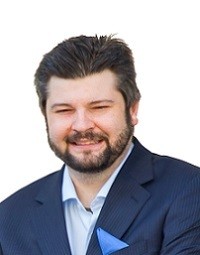 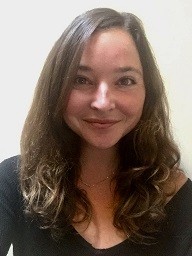 Charlotte’s background is in Anthropology, Public Health, Primatology and Zoology. Before joining Nature Human Behaviour in 2019 she conducted research on the implications of using insects as food for our health, food security, and environmental footprint. This was the focus of her PhD thesis in Zoology at the University of Cambridge, and she has conducted field-based research on this topic in the Democratic Republic of Congo, Japan, Zimbabwe, Mexico and Burkina Faso. Prior to this she assisted with health related research projects at the University of Oxford, where she worked with large scale epidemiological data and high-throughput genomic data. She spent time in Japan as a Daiwa scholar in 2009-2011 and as a MEXT research student in 2013-2015, and speaks fluent Japanese. She did her undergraduate degree in Archaeology and Anthropology at Cambridge in 2006-2009, where she conducted field- and zoo-based research on great ape behaviour, ecology and genetics. She has a broad range of interests and is passionate about the importance of meaningful, interdisciplinary and equitable research. 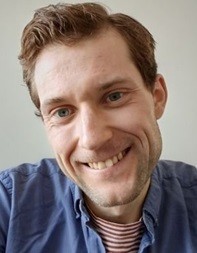 Arunas’ interdisciplinary background is in mathematical modelling and computational approaches to genetics, psychology, economics and evolution. He received his PhD from University College London for his work in population genetics and evolutionary theory. Before joining Nature Human Behaviour, Arunas worked with six research groups around the world, including postdoctoral positions at the University of Pennsylvania, University of Sydney and University of Zurich. He later spent a year as a junior fellow at Berlin’s Institute for Advanced Study, where he worked on building game-theoretical frameworks of morality evolution and behaviour guided by social norms, and exploring ways of testing theories using large-scale social media data sets. Arunas is passionate about openness, reproducibility and diversity in science, and the transformative opportunities that computational approaches bring to modern behavioural sciences. At Nature Human Behaviour, Arunas works with manuscripts in genetics, computational social science, science of science, evolution, and other interdisciplinary modelling.