Like the other Nature titles, Nature Astronomy has no external editorial board. Instead, all editorial decisions are made by a dedicated team of professional editors, with relevant research and editorial backgrounds. 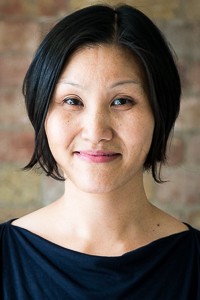 May was a Senior Editor for Nature Physics, with responsibility for its astrophysics content, and has previously been an editor for Nature and Nature Materials. After working in radio astronomy with the James Clerk Maxwell Telescope group in Canada, she went on to obtain her PhD in 1999 from McGill University, in low temperature physics. She undertook postdoctoral research at the Cavendish Laboratory of the University of Cambridge and the Solid State Laboratory at ETH-Zürich, investigating fundamental properties of exotic magnets as well as superconductors and superfluids. 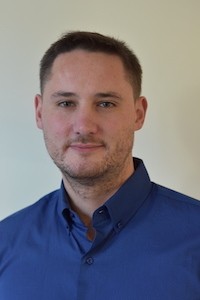 Morgan joined the team in 2021, having previously been deputy press officer at the Royal Astronomical Society and an assistant editor at Monthly Notices of the RAS. He gained his PhD from University College London, working on the atmospheric characterisation of extrasolar planets, and his undergraduate degree in physics from the University of Warwick. The areas he covers for Nature Astronomy include extragalactic astronomy, theoretical astrophysics and cosmology, and his more general interests include geology and geophysics, atmospheric physics, the history of science, and the interfaces between science and the arts. 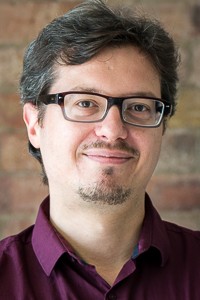 After working on solar physics at the Osservatorio Astrofisico di Arcetri (Firenze, Italy), Luca switched to planetary science for his doctorate on the Martian water cycle with Mars Express observations at the Max-Planck-Institut für Sonnensystemforschung, continuing this work as a postdoctoral fellow at the LATMOS laboratory (Guyancourt, France). Luca then conducted research on Titan’s atmosphere and surface with Cassini observations at the Observatoire de Paris and the Commissariat pour l’Énergie Atomique, before returning to the Observatoire de Paris to work on the Exoplanet.eu database of extrasolar planets. Luca’s main area of expertise is atmospheric physics and climate of terrestrial planets, observed in remote sensing spectrometry. 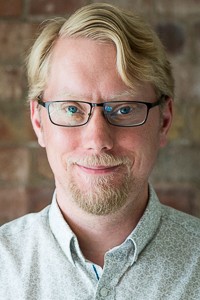