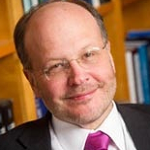 Dr Meador-Woodruff's research is focused on understanding schizophrenia's impact on various regions of the brain that communicate with each other via chemical signals. Currently, Meador-Woodruff's focus is studying the expression of genes associated with glutamatergic neurotransmission within individual cells in the nervous system. He has published extensively on schizophrenia, including work in animal models, clinical investigations and especially cellular, subcellular and molecular studies in human postmortem brain. 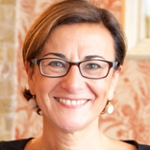 Dr Dazzan's main area of interest is the application of brain imaging to the study of the early stages of psychosis, and the relationship between brain, other biological risk factors for psychosis and the biological effects of antipsychotics. She uses techniques, such as structural and functional imaging and diffusion tensor imaging to explore the role of the neurological abnormalities in schizophrenia and the presence of brain changes and their progression in psychosis. She is also currently using multimodal imaging longitudinally to establish neuroimaging biomarkers that can be used as predictors of treatment response to antipsychotic drugs in patients at the first episode of a psychosis. 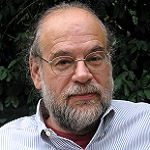 Dr Deutch's primary efforts revolve around the function and dysfunction of forebrain dopamine systems, primarily in schizophrenia and in Parkinson's disease. In particular there are ongoing efforts to understand the loss of dendritic spines on certain prefrontal cortical pyramidal cells and what features explain the differential vulnerability of various populations of prefrontal pyramidal cells to spine loss. Among these studies of the prefrontal cortex, including the orbitofrontal cortex, are investigations of the role of microglial cells in selective pruning of spines during adolescence. 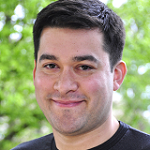 Dr Martins-de-Souza is founding member of the Brazilian Society of Proteomics and part of the board of the Brazilian Society of Mass Spectrometry and Human Proteome Organization (HUPO). Daniel founded the Laboratory of Neuroproteomics funded by the São Paulo Research Foundation (FAPESP) via a Young Investigator Grant. Daniel's lab employs proteomic tools to investigate molecular mechanisms involved in psychiatric disorders and the identification of potential biomarkers.