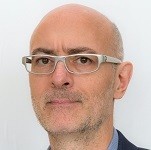 
Sven Rogge’s research interest is in experimental condensed matter physics, in particular quantum computation in silicon. He leads a team of enthusiastic researchers at the Australian Research Council Centre for Quantum Computation and Communication Technology hosted at the University of New South Wales, Australia. Their focus is on gaining atomistic insight into the interactions of quantum objects, like atoms and qubits, with their environment. This allows them to manipulate quantum information and minimise decoherence. Before joining UNSW in 2011 he was at the Kavli Institute for Quantum Nano Science at Delft University and Stanford University. 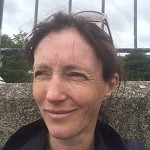 
Almut Beige is the Head of the Theoretical Physics Group in the School of Physics and Astronomy at the University of Leeds, United Kingdom, where she moved in 2005 after working at Imperial College London, the University of Cambridge and the Max-Planck-Institute for Quantum Optics in Garching, Germany. Almut is most known for her work on open quantum systems with spontaneous photon emission. While being interested in the foundations of quantum physics, she also helped to establish measurements and dissipation as a tool for the efficient and robust manipulation of quantum information with a wide range of applications. Almut received her PhD from the University of Göttingen, Germany, in 1998. 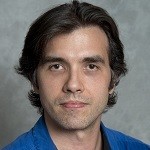 Dominic Berry has performed some of the foundational work in quantum algorithms for quantum simulation, pioneering the Trotter-Suzuki methods for quantum simulation in 2007, as well as introducing new approaches with exponential precision in 2014. He has also developed a range of adaptive techniques for phase estimation with highly nonclassical states, which have applications in precision metrology as well as quantum algorithms. Dominic Berry received his PhD at The University of Queensland (UQ) in 2002 and worked at Macquarie, UQ, and the Institute for Quantum Computing in Waterloo before returning to Macquarie in 2011 as a Future Fellow.

Johannes’ focus early on has been to consider quantum technology in realistic settings subject to experimental imperfections. In his research, he tries to bridge the gap between quantum software and hardware working in the intersection of mathematics and physics. A substantial part of Johannes’ research evolves around quantum networks in a broad sense. This includes protocols for long-distance quantum communication, quantum sensor networks for enhanced metrology, and new cryptographic network applications. 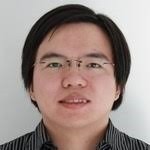 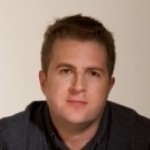 
Simon Devitt's research has focused on the design of practical large-scale systems architectures for quantum computing and communications. Simon's most recent work has focused largely on developing a software framework for large-scale, error-corrected machines, including methods to map high-level quantum circuits to machine level instructions and how these error-corrected circuits need to be optimised to reduce the resource load on quantum computing hardware. He is the founder of h-bar, a quantum consultancy firm that is a founding member of both the EU based Quantum World Association and the U.S. Quantum Industry Coalition. 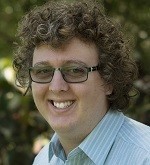 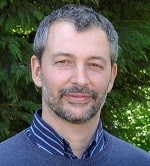 Marco Lucamarini is Chair of Experimental Quantum Communications at the University of York, UK, and Director of Research at the York Centre for Quantum Technologies. He joined the University from a senior position in Toshiba’s Cambridge Research Laboratory, where he conducted research into optical physics and quantum key distribution and contributed to bring the UK’s first quantum network into existence. More recently, he was instrumental in extending the range of quantum secure communications to intercity distances and high-loss communication channels. 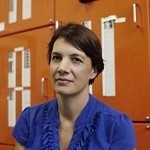 
Michelle Simmons oversees an interdisciplinary research group in both optical and silicon based quantum computation and its integration with a secure communications network. Their work focusses on developing both optical and silicon based quantum computer prototypes and repeater technologies for quantum communications. She and her team have developed a radical new technology for realizing atomically precise devices in silicon and germanium developing the world's first single atom transistor and the thinnest conducting doped wires in silicon. They are currently working towards developing a scalable donor based silicon quantum computer. 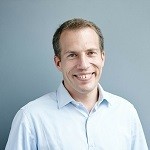 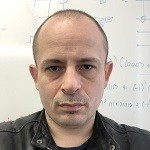