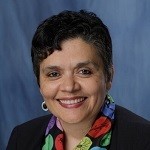 Malú Gámez Tansey conducts basic and translational research on the role of the immune system and inflammatory responses in healthy brain aging and in neurodegenerative diseases. She has a major interest in the role of the gut-brain axis in central-peripheral immune crosstalk critical for CNS health. The long-term goal of her research is to understand unique and common underlying mechanisms in proteinopathies to develop more effective immunomodulatory therapeutics to prevent and treat neurodegenerative diseases. 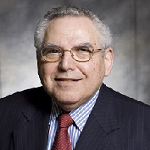 Stanley Fahn is the H. Houston Merritt Professor of Neurology and Director of the Center for Parkinson's Disease and Other Movement Disorders at Columbia University. He continues to be active in patient care, research and teaching and has trained over 130 movement disorder fellows, including many who are professors of neurology around the globe. 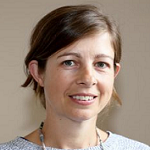 Stephanie Cragg is Professor of Neuroscience in the Department of Physiology, Anatomy and Genetics at the University of Oxford, and a founding group leader of the Oxford Parkinson’s Disease Centre. Her laboratory focuses on understanding dopamine neurotransmission in the basal ganglia, control by striatal circuits and dysfunction in neurodegenerative disorders and drug addiction and is at the forefront of understanding neuronal signaling dynamics in relation to the biology of neurodegenerative disease and addiction. 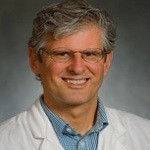 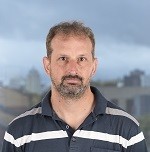 Dr Dzamko is a biochemist with expertise in cell signaling, metabolism, immunology and neuroscience. His research group currently focuses on determining the underlying causes of neurodegenerative Parkinson’s diseases, and in particular using our findings to facilitate much needed therapeutic approaches and to identify Parkinson's disease biomarkers. They employ predominantly human biosamples and human cellular models for our studies, including the use of induced pluripotent stem cells. 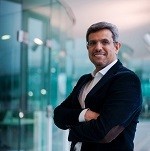 Dr Lashuel's research focuses on applying integrated chemical, biophysical, and molecular/cellular biology approaches to elucidate the molecular and structural basis of protein misfolding and aggregation and the mechanisms by which these processes contribute to the pathogenesis of neurodegenerative diseases including Parkinson’s disease (PD), Alzheimer’s disease (AD),Huntington’s disease (HD) and Amyotrophic Lateral Sclerosis (ALS). 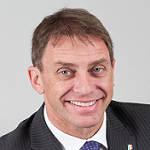 
Simon Lewis is currently NHMRC-ARC Dementia Fellow, who works as a Consultant Neurologist at the Royal Prince Alfred Hospital, and is Professor of Cognitive Neuroscience at the University of Sydney. He has a specialist interest in both newly diagnosed and advanced Parkinson's Disease with expertise in freezing of gait, hallucinations, memory problems and sleep disturbances. 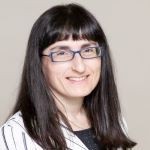 Dr. Elena Moro is a Professor of Neurology at the Grenoble Alpes University and Director of the Movement Disorders Center at the Centre Hospitalier Universitaire (CHU) of Grenoble, France. She is also the Head of the Department of Neurology, Psychiatry, Neurological  Rehabilitation and Forensic Medicine at the CHUGA. Her major research interest is neuromodulation for treating movement disorders. In particular, over the years she has been focused in better understanding the mechanisms of action of deep brain stimulation (DBS), DBS indication in Parkinson's disease and dystonia and exploring new DBS targets. 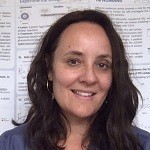 Dr Romero-Ramos’ research focuses on the -synuclein induced neurodegenerative process in Parkinson’s disease and other synucleinopathies. During the last decade her lab has been particularly interested on characterizing the immune response and its role in the disease progression. In her studies she addresses not only microglia response, but also the role of peripheral immune cells. To do so, the lab uses both animal models and human derived samples to ultimately define relevant players in the disease process that can be used for diagnostics and therapeutics. 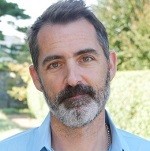