Nature Physics is staffed by a dedicated team of professional editors, with relevant research and editorial backgrounds. It is led by Andrea Taroni, and includes Abigail Klopper, Nina Meinzer, Richard Brierley and Leonardo Benini (all based in London), David Abergel, Stefanie Reichert and Bart Verberck (based in Berlin). 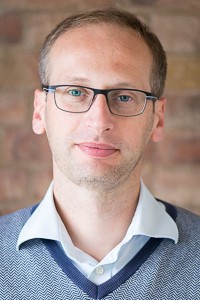 Andrea joined Nature Physics in 2014, having previously worked for Nature Communications and Nature Materials. A graduate of University College London, he completed his PhD in statistical physics. Following a short stint at the École Normale Supérieure de Lyon in France, he undertook postdoctoral work at Uppsala University in Sweden, investigating the dynamics of low-dimensional magnetic systems. Andrea is based in our London office. 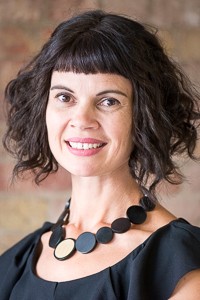 Abigail joined Nature Physics in 2011, following a postdoctoral career at the Max Planck Institute for the Physics of Complex Systems in Dresden, Germany, in which she pursued theoretical research in aspects of soft-matter and biological physics. She obtained her PhD from the University of Western Australia in 2006, investigating dimensional effects in frustrated magnetic materials. Abigail is based in the London office. 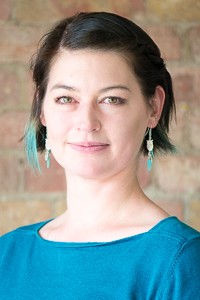 Nina joined Nature Physics in 2019, from Nature Communications. She obtained her PhD from the Karlsruhe Institute of Technology, where she studied plasmonic metamaterials and their interaction with semiconductor quantum heterostructures. She also carried out postdoctoral work at the University of Exeter, working on hybrid systems that combine plasmonic structures and emitters as well as studying microwave metamaterials. Nina is based in our London office. 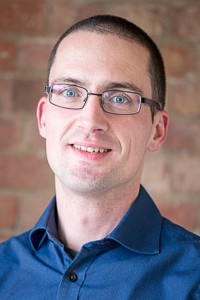 Before joining Nature Physics in 2017, David carried out theoretical research on graphene and other two-dimensional crystals, and quantum topological materials. He completed a Ph.D at Lancaster University in 2007, and then did post-doctoral work at the University of Manitoba (Canada) and the University of Maryland (USA) before undertaking an Assistant Professorship at Nordita, the Nordic Institute for Theoretical Physics in Stockholm, Sweden. David is based in our London office. 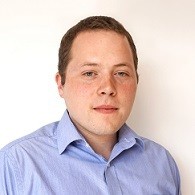 Richard joined Nature Physics from Nature Communications in 2020. He received his PhD in condensed matter theory from the University of Cambridge, studying the theory of polariton condensates. After a year as a Junior Research Fellow in Cambridge, he moved to Yale University as a postdoctoral fellow working on superconducting quantum computing and phase transitions in strongly correlated systems. Richard is based in the London office.. 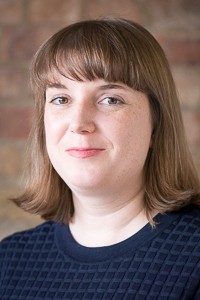 Stefanie joined Nature Physics in 2018. She obtained her PhD from the University of Manchester, where she studied transitions between particles and their respective anti-particles at the LHCb experiment at the Large Hadron Collider at CERN. She then joined the LHCb group at the Technical University Dortmund as post-doc, where she worked on several decay channels on the quest for finding new physics. Stefanie is based in our Berlin office. 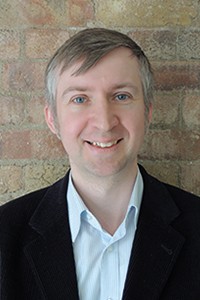 After 10 years in academia, Bart originally joined Nature Physics in 2013, where he handled topics from condensed-matter physics and plasma physics.  He also launched a column called ‘Measure for Measure’ on aspects of metrology.  In July 2017, Bart moved to Berlin to become Regional Executive Editor for the newly established Nature Portfolio office in Germany, which he helped develop as an editorial and publishing hub with a focus on local outreach. Since 2021, he combines that capacity with the role of Senior Consulting Editor at Nature Physics, where he covers soft-condensed-matter physics and has a consulting role for Nature Communications. 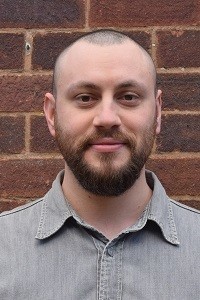 Leonardo joined Nature Physics in July 2021. He received a B.Sc. in Physics and a M.Sc. in Condensed Matter Physics from the University of Bologna, Italy, working on disordered Kitaev chains with long-range pairing. He moved to the University of Warwick in the UK for his PhD studies, conducting research on a variety of topics related to localization effects in strongly disordered many-body systems. Leonardo is based in the London office.