Like the other Nature titles, Nature Nanotechnology has no external editorial board. Instead, all editorial decisions are made by a dedicated team of professional editors, with relevant research and editorial backgrounds. 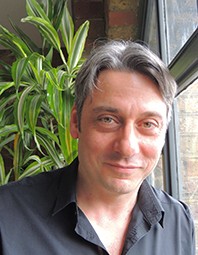 Fabio joined Nature Nanotechnology in July 2012 after working for six years at Nature Materials first as an Associate Editor and then Senior Editor. He has a first degree in physics from the University of Rome La Sapienza, Italy, and a PhD from the University of Nijmegen, the Netherlands. He also worked as a postdoc at the Universities of Nottingham and Sheffield. His research focused on the properties of semiconductor nanostructures. He is based in London. 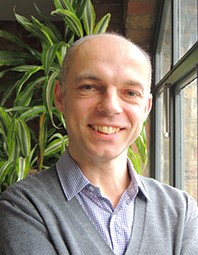 Alberto has a first degree in environmental sciences from the University of Urbino in Italy and obtained a PhD in chemistry, with distinction, from Columbia University in 2008. During his PhD he studied reactive intermediates of photochemical reactions in nanoconfined spaces. He then went to Carnegie Mellon University for a postdoc where he studied the photophysical properties of fluorescent polymers used in organic LEDs. After a short stint back at Columbia, he joined Nature Research in October 2010. He has worked at Nature Nanotechnology since March 2012 and is based in Berlin. 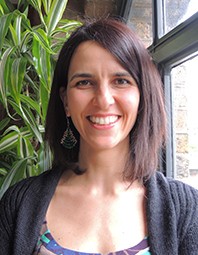 Chiara has a first degree and a PhD in chemistry, obtained from the University of Pisa and from Scuola Normale Superiore, Pisa. During her PhD she focused on the structural biology and biochemistry of iron binding proteins and spent few months at EMBL in Heidelberg and a longer research time at the National Institute for Medical Research in London. She then moved across the pond, to carry out her post-doctoral work on protein-RNA interactions at Columbia University and then back to the UK, at Imperial College London, where she worked on viral proteins. She started her editorial career in October 2015 at Nature Communications and joined Nature Nanotechnology in June 2017. Chiara is based in London. 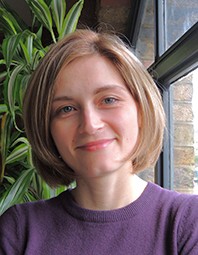 Olga received her master's degree in mechanical engineering in 2005 from Samara State Aerospace University in Russia. After graduation, she spent three years working as a system engineer in the electronics and automotive industries. In 2008, she began her studies on organic thermoelectrics at Linköping University in Sweden, where she went on to obtain her PhD. Later she worked at the University of Cambridge as a postdoctoral researcher, focusing on organic singlet fission photovoltaics. Olga joined Nature Nanotechnology in October 2015 and she is based in London. 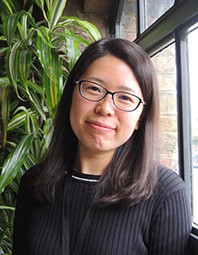 Wenjie joined Nature Nanotechnology in January 2017, following the completion of her PhD at ETH Zurich, Switzerland. She received her master's degree on colloid and interface chemistry and bachelor's degree on applied chemistry at Shandong University, China. During her PhD at ETH, she focused on the enzyme biochemistry and biophysics within soft matter systems. Wenjie is based in Shanghai. 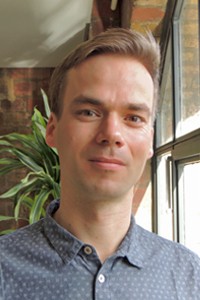 Benjamin joined Nature Nanotechnology in February 2018. He obtained a first degree in chemistry from the University of Leipzig, Germany. After graduation, he joined the Institut de Physique et Chimie des Matériaux de Strasbourg, France, to study magnetic nano-objects on metallic surfaces with scanning probes. For this work, he received a PhD in condensed-matter physics in 2010. He then moved to Berlin for a PostDoc at the Freie Universität Berlin, where his research focused on many-body phenomena involving magnetic impurities and nanostructures on superconducting surfaces. He is based in Berlin.