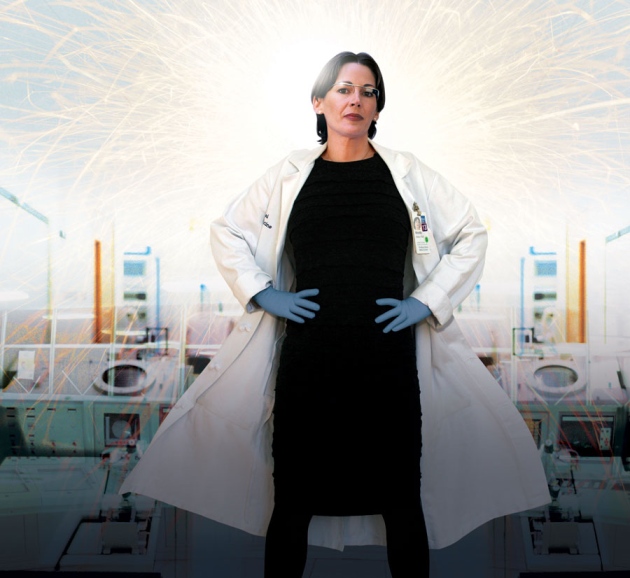 Science remains institutionally sexist. Despite some progress, women scientists are still paid less, promoted less,win fewer grants and are more likely to leave research than similarly qualified men. The reasons range from overt and covert discrimination to the unavoidable coincidence of the productive and reproductive years.

In this special issue, Nature takes a hard look at the gender gap and at what is being done to close it. A survey of the data (see page 22) reveals where progress has been made and where inequalities still lie, from salary to tenure. A News Feature (see page 25) reveals a particular dearth of women in some commercial spheres, such as on the scientific advisory boards of biotechnology firms, and an article by historian Patricia Fara (see page 43) traces the wearying stereotypes perpetuated by the biographers of women scientists.

A series of Comment articles looks at possible solutions. Neuroscientist Jennifer Raymond (see page 33) calls on both sexes to recognize and reduce their biases against women in science, and eight researchers from around the world offer their prescriptions (see page 35), from equalizing the retirement age in China, to liberalizing travel restrictions in Saudi Arabia, to boycotting conferences that lack female speakers. We catalogue some of the ambitious moves being made in Europe to get more women into top positions (see page 40) and explore some surprising statistics about mandatory quotas (see page 39). Finally, profiles of four successful 30-something women (see page 28) show how ambition and talent can trump obstacles.

This special issue is dedicated to the memory of Maxine Clarke. In the 28 years that Maxine spent championing the highest scientific standards as an editor at Nature, she was all too often the only one to ask, “Where are the women?”