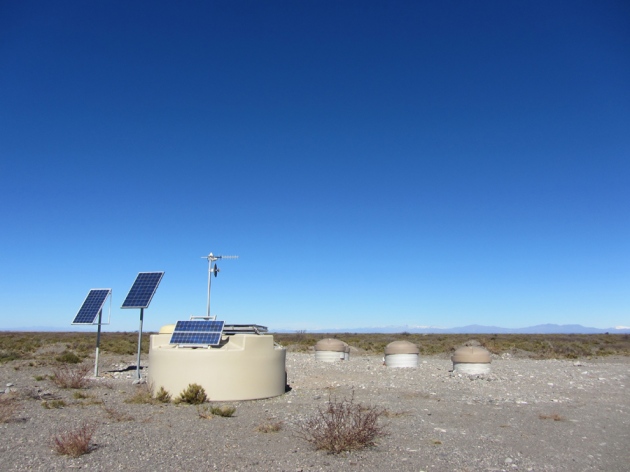 At the end of July, Argentina defaulted on its international debt payments for the second time in 13 years. So far, the aftermath has been relatively painless compared with the catastrophic recession that followed the December 2001 default. Yet many are worried about its long-term effects, given that Argentina is in a recession: its economy shrank by 0.8% during the first quarter of 2014. Nature talked to science minister Lino Barañao and several Argentinian researchers about what this could mean for science. We answer your questions here.

“I am worried. It’s not clear how the default will impact researchers. But for sure it will get harder,” says Pablo Mininni, head of the physics department at the University of Buenos Aires.

Why isn’t the default having the same effects on the country as in 2001?

The main reason is that this time, Argentina has not run out of money. Instead, the default happened after 'vulture funds' — bondholders that had bought Argentinian government debt cheaply after the 2001 default — refused to accept a debt-settlement deal and took the case to a US court. The court is now demanding that Argentina pay its interest, and the debt, in full, rather than being allowed to make smaller, 'restructured' debt payments. The country’s other creditors have accepted this restructuring but the court has ordered Argentina to pay the vulture funds before any other creditor. So Argentina is technically in default, which makes it difficult to trade with other countries and means that import prices could rise. 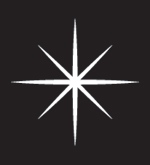 What specifically are scientists’ concerns?

One fear is that the current recession could trigger a brain drain: researchers could leave the country to work elsewhere. It would not be the first time this has happened — Argentina lost researchers after a coup in 1976 ushered in a military dictatorship. “Scientists were considered dangerous, and many left the country,” says Barañao.

This was followed by more dark years for science in the 1990s, when researchers were hugely underpaid. “Scientists were considered disposable. The average salary of a scientist was US$50 per month — and there was another wave of brain drain at that time,” says Barañao. Then there was the default of 2001, which affected the whole country, not just science. “The main impact on science was the loss in acquisition power of the Argentinian peso, for purchasing goods valued in foreign currency, and for degradation of salaries,” says physicist Ingo Allekotte, deputy project manager at the Pierre Auger Observatory, an astrophysics experiment in Malargue, Mendoza province, which hunts for the origin of high-energy cosmic rays (see image, above). 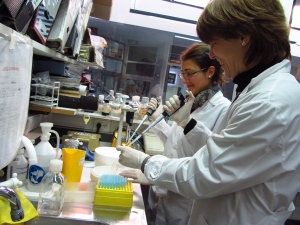 What is the current state of Argentinian science?

Things have improved since 2001 — and a ‘brain gain’ in recent years is credited to the government paying more attention to science. In 2007, Christina Fernández de Kirchner, now president of Argentina, established the country's first science ministry. She appointed Barañao, a renowned chemist, as the first science minister after she took office later that year. “In recent years, science has really received a boost, as part of the political agenda — meaning money for research and grants, and also fellowships and positions for scientists in Argentina,” says Allekotte.

Now the future seems uncertain again, says Allekotte. Roberto Cignoli, head of the National Academy of Exact, Physical and Natural Sciences in Buenos Aires, agrees: “In Argentina, you never know what will happen the next day. I suppose there will be some economic restrictions that will have an impact in all areas but in particular for the money set aside for science.”

Aside from a brain drain, are there other fears?

Another potential effect of the default could be a loss in buying power with the shrinking value of the Argentinian peso. “In the last ten years we have seen an increase in grants, and in the money available in each grant to buy equipment for laboratories” from abroad, says Mininni. “However, our grants are in pesos, and a loss in acquisitive power will impact in how much we can buy, in projects to re-equip our laboratories, and in projects to develop new and more applied research.” He says that his own team obtained a 1,400,000-peso (US$169,000) grant three years ago to build a fluid-dynamics laboratory, aimed at studying geophysical flows. “We bought a fast camera and we are now buying two more  — each camera costs US$20,000 — motors, oscilloscopes, and so on. All these things we have to import,” says Mininni. “Several years ago, the ministry of science and technology put forward mechanisms to speed up the import procedures — and to let us pay lower import taxes for equipment that is used in research labs — but now import procedures are taking longer than usual.”

Barañao says that he is not worried because there is support and investment for research from the government and from the general population. And not only is the default not as serious as it was in 2001, science is in a much better state. He says he is not worried about a brain drain because now, PhD students can find jobs, and in the past ten years there have been a lot of young scientists coming back to the country to do research after a postdoc abroad. Barañao also points out that science in Argentina is not just tied to the national treasury. “We depend in equal amounts on the national treasury and also on multinational entities like the IDB [Inter-American Development Bank], the World Bank and the Latin American development bank,” he says. For example, the Pierre Auger Observatory is an international collaboration and is funded mostly by organisations based abroad, such as the US National Science Foundation and the Department of Energy. Baranao hopes that the default is a temporary problem that will be sorted out by mid-2015.