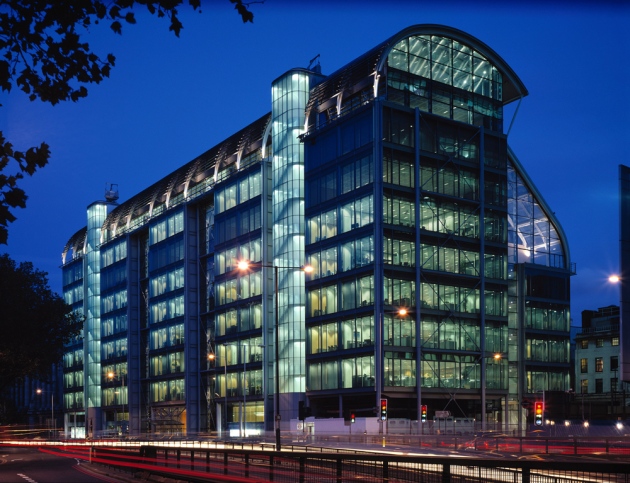 The Wellcome Trust's headquarters in London.

Britain’s largest biomedical research funder, the Wellcome Trust, will significantly increase its spending. The London-based charity said on 21 October that it plans to spend £5 billion (US$7.7 billion) over the next 5 years to support scientific research and outreach — a large hike on the £6 billion that it has spent over the past decade, £728 million of which was distributed in 2014.

“At a time of relative austerity and challenges, the fact that the Wellcome Trust is in a position to increase its funding and investment in science is really very, very important,” says Jeremy Farrar, the charity’s director. He added that he thought the trust would probably award more funding in the next 10 years than the £11 billion that it has doled out since it was established in 1936.

The organization did not detail how it would divvy up the windfall, which is part of a newly unveiled strategy for future action. Farrar says that the charity “will do more of what we’re already doing”, while identifying “some real priorities where we think there could be a real impact”. This could include combating drug-resistant infections, supporting vaccination and funding ‘eHealth’ research, which involves mining patients’ medical records. The charity is organizing a series of ‘Frontiers’ meetings to consider such areas for investment. “This is a dialogue with the community about big issues,” he adds.

The splurge is driven by the performance of the trust's £18-billion endowment, Farrar says. Between 2013 and 2014, the value of its invested assets grew by more than 10%, or £1.7 billion. The previous year saw 13% growth.

The bonanza comes at a time when other sources of science funding in the United Kingdom are under threat. On 25 November, the UK government is set to unveil its funding priorities for 2016–17, and many researchers worry that science spending will be cut, or remain stagnant.

Farrar says that there is no link between the Wellcome Trust’s funding boom and next month’s spending review. And David Stephens, a cell biologist at the University of Bristol, UK, says that the charity’s largesse is no substitute for government and other private funding. “I certainly hope this wouldn’t be a reason for other funders to think they can reduce their investment,” he says.

Stephens also sees the new strategy and funding boost as signs that the Wellcome Trust intends to increase its global influence in areas such as infectious disease. “It’s excellent news for biomedical science, not just in the UK, but worldwide,” he adds.