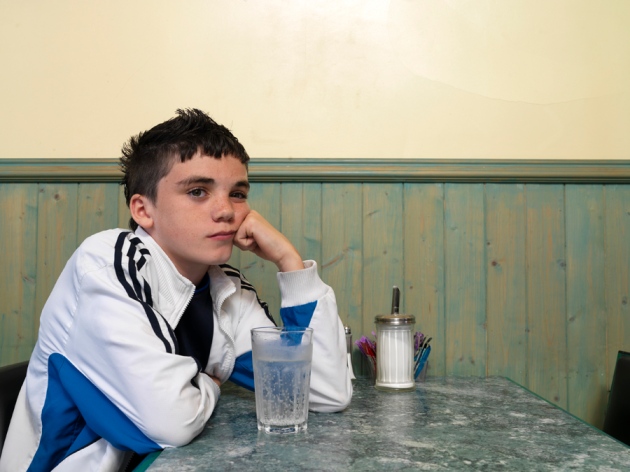 Many people dread idleness so much that they would rather do something that causes them pain, a study found.

Which would you prefer: pain or boredom?

Given the choice, many people would rather give themselves mild electric shocks than sit idly in a room for 15 minutes, according to a study published today in Science1.

The results are a testament to our discomfort with our own thoughts, say psychologists, and to the challenge we face when we try to rein them in.

“We lack a comfort in just being alone with our thoughts,” says Malia Mason, a psychologist at Columbia University in New York, who was not involved in the study. “We’re constantly looking to the external world for some sort of entertainment.”

In search of distraction

It was this observation that led social psychologist Timothy Wilson at the University of Virginia in Charlottesville and his team to embark on the study. Wilson and his colleagues began by asking undergraduate students to stash their mobile phones and other distractions, and to sit in a sparsely furnished room for up to 15 minutes. Afterwards, nearly half of the 409 participants said that they did not enjoy the experience.

The researchers were surprised. “We have this huge brain that’s full of pleasant memories and has the ability to tell stories and construct fantasies,” says Wilson, who says he often entertains himself as he falls asleep at night by imagining that he is a castaway on an unpopulated island. “It shouldn’t be that hard.”

Wilson’s team tried to make it easier. They decided that a more comfortable setting might make the experience more pleasant, so they repeated the experiment, this time allowing participants to perform the exercise at home. Nearly one-third of the study subjects later admitted to cheating.

Just how uncomfortable was the experience? In the next experiment, participants were given a small electric shock — akin to a jolt of static electricity — that was so unpleasant that three-quarters of them said they would be willing to pay not to experience the shock again. Yet when they were placed in the room to sit alone with their thoughts, 67% of male participants and 25% of female subjects were so eager to find something to do that they shocked themselves voluntarily.

Wilson thinks that the discomfort comes from a lack of mental control: that it is difficult to tell our minds to stay on one topic and keep it there for a long time. Subjects who reported a positive experience during the experiment tended to think about future events, often with loved ones. Those who did not enjoy the time for quiet reflection often thought about work.

That difficulty is not limited to college students: the results still held when researchers repeated the experiments with a broader age group sampled from a church and a farmer's market.

Mason says that the participants would have benefited from more guidance for their thinking — perhaps if they had been instructed not only to come up with a topic to ponder, but also to map out a more structured plan of where to take their thoughts from there. “It’s not enough to provide people with an entry point,” she says. “They need a direction to go in.”

Wilson intends to pursue ways to tame what he calls “the disengaged mind”. “There are lots of times in our daily lives, when we have a little bit of time out, or are stuck in traffic or trying to get to sleep,” says Wilson. “Having this as a tool in our mental toolbox as a way to retreat or reduce stress would be a useful thing to do.”