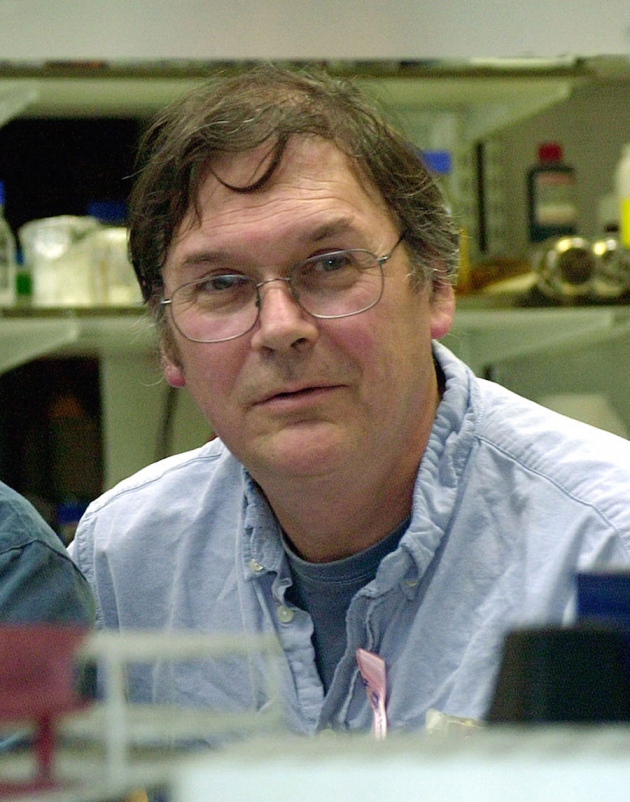 Tim Hunt will not be reinstated as an honorary professor at University College London.

Nobel laureate Tim Hunt, who ignited a debate over sexism in science with his comments about women at a conference last month, will not be reinstated as an honorary professor at University College London (UCL), the university has confirmed.

Meanwhile, other UK universities have told Nature that the affair has not prompted changes to their diversity policies, or guidelines on work behaviour. But, they say, gender equality is an issue that they are striving to address, sometimes in creative ways, and with positive results.

Hunt, a biologist who won the Nobel Prize for Physiology or Medicine in 2001, resigned from his UCL position on 10 June in the wake of comments made two days previously at the World Conference of Science Journalists in Seoul. “Let me tell you about my trouble with girls. Three things happen when they are in the lab … you fall in love with them, they fall in love with you, and when you criticize them they cry,” he told delegates – remarks that he said were intended to be light-hearted.

Hunt faced a barrage of condemnation (Nature criticized his comments in an Editorial) and he also resigned from the Royal Society’s Biological Science Awards Committee. But some high-profile scientists and some who knew him personally said that his treatment had been disproportionate, and petitions to have him reinstated emerged. Hunt’s critics also subsequently faced a vehement backlash online.

In a short statement on 9 July, the university's governing body, UCL Council, wrote that it “unanimously supports the decision taken by UCL’s executive to accept the resignation”. The council said that the extent of media interest was unprecedented and that it recognized the distress caused to Hunt and his wife Mary Collins, an immunologist at UCL. But it also said that “all parties agree that reinstatement would be inappropriate”.

Hunt declined to comment on the UCL statement but wrote in an email to Nature: "I’ll just point out that my ‘contract’ was due to expire early in 2016, and I’d already given my last lecture, so there really didn’t seem much point in reinstatement from my point of view."

UCL also said that it had "requested that the executive undertake a review of its communications strategy".

The controversy has shone a spotlight on the broader issue of sexism in science but has not yet led to specific changes at other UK universities, say academics.

“His comments will from now on make it far easier for everyone in academia to comprehend that what we say and the way it is interpreted by others, not how we wanted it to be interpreted, are paramount,” says Alastair Edge, who chairs the physics department's diversity and equality committee at the University of Durham, UK. Existing staff guidelines at UCL highlight this point and would have contributed to the decisions the university made, he adds. “In my personal opinion, had a Durham scientist said equally unreconstructed nonsense then I hope he or she would have been treated similarly.”

Michèle Clarke at the University of Nottingham, UK, who is chair of its staff equality and diversity advisory group, says that although the Tim Hunt affair was unfortunate, it hasn’t changed the group's views or procedures. These already include training and awareness-raising, she notes.

Discussion at a training event for senior women seeking career progression, which happened around the time of Hunt's remarks, “elicited some amused and amazed comments” but no calls for direct action, Clarke says. “I think we all hope those attitudes are beginning to die out with the 'old guard'."

Hunt’s comments have highlighted the issue of the underrepresentation of women in science in the mainstream media, says Jane Norman, who is vice-principal of equality and diversity at the University of Edinburgh, UK, and a researcher in maternal and foetal health. But the university was already working hard in this area with a vareity of measures, she says. These include targeting funds to stimulate research by women returning from maternity leave, and by training senior staff and selection panel members about 'unconscious bias' — a well-documented psychological effect exhibited by most people. Over the past two years, the university has seen a reduction in stereotyping and unconscious bias among those attending the training, says Norman.

Durham University engineer Karen Johnson says that she has faced “great difficulty” in engaging students with issues of gender inequality, “maybe because they haven’t experienced any sexism in their lives yet".

Johnson plans to introduce a new kind of equality training for the department’s next intake of undergraduates and PhD students. Each will receive a copy of the book Lean In, by Facebook chief operating officer Sheryl Sandberg, and write an essay based on it. Johnson explains: “We don’t have the resources to train all our students in awareness of issues like unconscious bias, and the fact that we’re all sexist – male and female – a little bit.”

Though she recognizes the criticism that the book downplays systematic gender bias in favour of encouraging women to self-promote, Johnson was personally inspired by the book. “It points at something that’s contentious but a real issue, that [a lack of] confidence can stop women from putting themselves forward.”