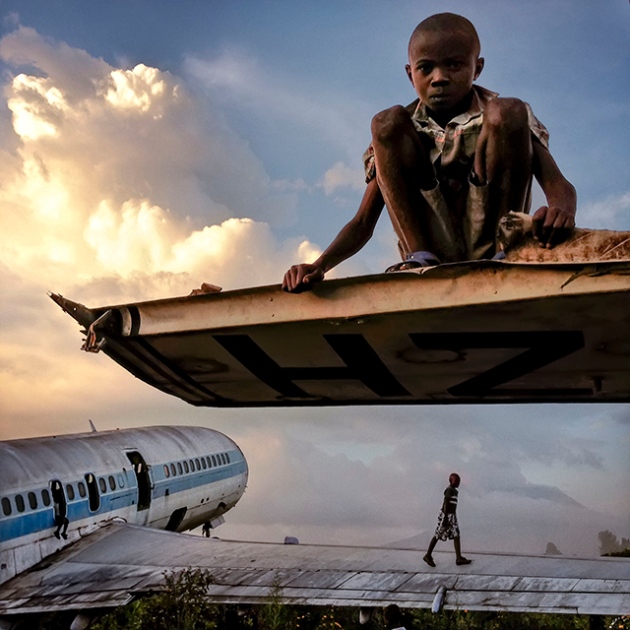 The UN goal of ending poverty would help these street children in the Democratic Republic of the Congo.

On 25 September, Pope Francis will address the United Nations just before a three-day meeting that will set the agenda for international development efforts over the next 15 years. At the Sustainable Development Summit in New York, global leaders will adopt 17 goals that are meant to improve the lives of the world’s poorest people by 2030, without jeopardizing the health of the planet.

Ambitious and broad, these Sustainable Development Goals (SDGs) would, if met, greatly improve human welfare. But some experts fear that the goals are too numerous and vague to have practical value. “I’m a little worried that there are too many of them,” says Steven Radelet, director of the Global Human Development Program at Georgetown University in Washington DC. “They may fall prey to the old adage that if every­thing is a priority, then nothing is a priority.”

First on the list: “End poverty in all its forms everywhere”. Second is to end hunger and achieve food security while improving nutrition and promoting sustainable agriculture. The list goes on to address fundamental issues such as education, gender equality and access to water and basic sanitation services. It also calls for economic growth, environmental conservation and clean energy for all people, while urging action to combat climate change. The goals are supplemented by 169 specific targets that are meant to clarify the work that needs to be done.

Under discussion since 2012, the SDGs replace the expiring Millennium Development Goals, which the UN adopted in 2000. Those eight objectives called, among other things, for halving extreme poverty, reducing mortality among children under five by two-thirds and instituting universal primary education, all by 2015. Although the world has made considerable advances in many of these areas, it has been debated how much impact the goals themselves have had. Much of the progress in alleviating poverty over the past two decades, for example, has come from rapid economic development in southeast Asia and China.

Moving forward, the challenge for govern­ments will be to invest limited resources effectively and track progress towards the goals. The UN is discussing how to structure a progress-assessment system based on a list of measurable indicators that it is developing for the targets. As it stands, the list is too long for governments seeking to measure their progress, says Mark Stafford Smith, a researcher at Australia’s Commonwealth Scientific and Industrial Research Organisation in Canberra.

“People have piled everything in there, but the research community can focus on a much smaller set of integrated goals.”

It will be up to the scientific community to identify simpler indicators and policies that will promote progress, says Stafford Smith, who chairs the scientific committee of Future Earth, an international clearing house for sustainability research. Replacing firewood with a more sustainable fuel source, for instance, would boost air quality and therefore improve human health (goal 3), while reducing the impact on local ecosystems (goal 15). And by reducing time spent foraging for fuel, it would free children to go to school (goal 4) and empower women to contribute to economic growth by earning money (goals 5 and 8).

Researchers also want to find ways to prevent conflicts between goals. For example, without advances in efficiency and a shift towards renewable energy, the expansion of access to modern energy sources (goal 7) would interfere with the goal of keeping global warming in check (goal 13).

“People have piled everything in there, but the research community can focus on a much smaller set of integrated goals,” says Stafford Smith. “If we don’t do that, then we will find that these potential conflicts become real ones.”

Through a project called The World in 2050, researchers who have used computer models to explore the socio-economic implications of climate change are leading an analysis to identify policy scenarios that can assure that the goals are met over the next few decades.

One of the institutions leading the effort is the International Institute for Applied Systems Analysis in Laxenburg, Austria. Its deputy director-general, Nebojsa Nakicenovic, says: “The idea is to understand how one can achieve all of those goals together.”