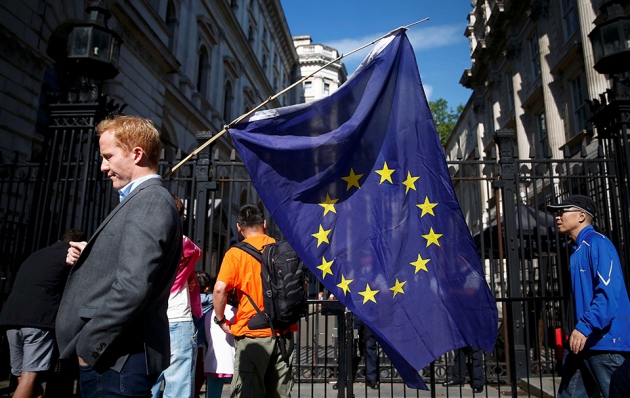 The UK vote to leave the European Union has sparked huge uncertainty across the continent.

The dust from last week’s vote by the United Kingdom to leave the European Union is nowhere near settled, but the country’s researchers are already bracing for the fallout.

On 23 June, 52% of those who voted in the country’s referendum came out in favour of leaving the EU. No one is sure how ‘Brexit’ will affect science, but many researchers are worried about long-lasting damage. Beyond the immediate economic impacts and the potential loss of EU funding — which currently supplies some 16% of UK university research money — scientists fear a loss of mobility between the country and the continent.

“I was on a career panel only yesterday, singing the praises of the UK as a wonderful place of opportunity for young scientists, and I feel like that has changed overnight,” said Vanessa Sancho-Shimizu, an infectious-diseases researcher at Imperial College London, in response to a Nature survey last Friday. She is a Spanish national and one of many scientists who expressed similar views.

Researchers are already mobilizing to lobby for the United Kingdom to remain a participant in EU science programmes, and for domestic funding to make up any shortfalls. “We need some kind of rapid monitoring to catch fallout problems early and implement remedial measures,” says Mike Galsworthy, who led the Scientists for EU campaign.

“If the science community wants to have an impact on the UK’s negotiation strategy, it needs to clearly know what its own priorities are and start the process of making that case, strongly,” says John Womersley, chief executive of the UK Science and Technology Facilities Council. Getting a guarantee to remain part of Horizon 2020, the EU’s €74.8-billion (US$82.9-billion) programme of research grants, should be the community’s top — and only — objective, he adds.

Jamie Martin, an independent education consultant who advocated for Brexit, offers “total reassurance” to worried scientists. Most academic groups had lobbied for the United Kingdom to remain in the EU. Martin says that “the good news for them is that the people at the top of the Vote Leave campaign share their instincts on science”. This includes being open to skilled people from other countries and understanding the importance of continued funding, he says.

Exactly when the United Kingdom will leave the EU is unclear. There is no set date for the government to invoke ‘article 50’ of the EU Lisbon treaty, but once it does, it will trigger a process of negotiation that must conclude within two years. Campaigners for a Leave vote — including former London mayor Boris Johnson, whom many expect will lead the next government — have said that there is no need to do this immediately, and informal negotiations with the rest of the EU can take place first. 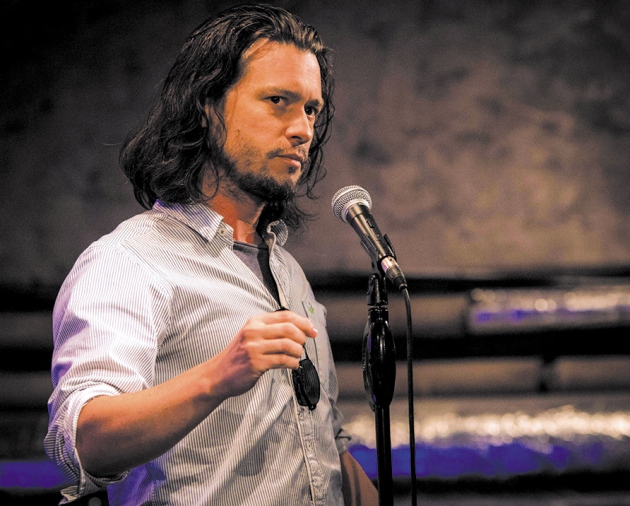 Those in favour of Brexit say that a United Kingdom outside the EU could allow in more skilled researchers while still driving down overall immigration numbers. ‘Leave’ campaigners have advocated a points-based immigration system such as Australia’s, which would attempt to level the playing field between EU and non-EU researchers.

But it’s unclear whether the United Kingdom will still be attractive to talented researchers. Some have said that they feel less welcome in the country as a result of both the vote and the campaign leading up to it, which featured highly charged rhetoric around immigration.

Even laboratories staffed primarily by UK nationals could feel the pinch. EU research funds have supplied an estimated €8 billion to the country over the past decade.

The United Kingdom is also by far the largest recipient of loans to EU universities and research institutions from the European Investment Bank (EIB), receiving more than €2.8 billion since 2005 — some 28% of total EIB loans for higher education and research over that period. Agreed loans are secure, but the fate of those that are just beginning to be considered is unclear, says EIB spokesman Richard Willis.

Leading campaigners for the Leave side pledged before the vote that universities and scientists in the United Kingdom who now get funding from the EU “will continue to do so”.

The country could try to negotiate access similar to the agreements that 15 other non-EU countries currently hold within Horizon 2020. But that might not be possible if the country acts to restrict free movement of people, as many Leave supporters have demanded. Switzerland, a non-EU member, is an associated country, but its researchers were cut out of full access to Horizon 2020 after the nation voted in a 2014 referendum to restrict immigration.

“The long-term future worries the hell out of me.”

“The long-term future worries the hell out of me,” says Steven Cowley, who directs the Culham Centre for Fusion Energy in Abingdon, UK. The centre operates the Joint European Torus (JET), a nuclear-fusion facility, on behalf of the European Commission. The contract for JET runs out in 2018, but Cowley says he is confident that it will be extended, because it provides crucial expertise for ITER, the international fusion experiment under construction in southern France. The real problem, he says, is that the United Kingdom will not be able to compete to host the next major European facility.

As for ITER itself, the EU is one of seven major international members of the project. The United Kingdom will have to rejoin it, either as an individual nation member — which would mirror its membership of CERN, the European particle-physics lab — or perhaps with ‘associate member’ status similar to that held by Switzerland.

A UK exit from the EU could also reshape the policy landscape for the countries that remain in the bloc.

Germany, Italy and Austria are among the nations that have opposed EU funding for research on human embryonic stem cells. Others, including the United Kingdom and Sweden, called for research to be funded under appropriate ethical oversight — leading to a deal in which research collaborations can be funded as long as partners from countries where the research is forbidden do not handle human embryonic stem cells themselves. The United Kingdom was “in the forefront of guiding us into an acceptable and workable way around the issues”, says stem-cell researcher Christine Mummery of the Leiden University Medical Center in the Netherlands. “If the UK cannot participate in decisions like this, it makes me nervous.”

Other European scientists fear for the future of their own countries’ science bases if the UK vote empowers other anti-EU movements. Right-wing populist politicians in France, the Netherlands and Denmark are already calling for their own referendums.

James Wilsdon, a science-policy researcher at the University of Sheffield, UK, says that beyond the questions about continued access to EU funding and policy, there is a more fundamental issue that UK researchers must come to grips with: the fact that most academic experts, research lobby groups and other experts came out in favour of staying in the EU and were ignored by the public.

“Here you have such a major question around which there was such a torrent of solid analysis and empirical evidence, and we’ve had a rejection of that by 52% of the public,” he says. “That needs to provoke some serious soul searching and reflection.”