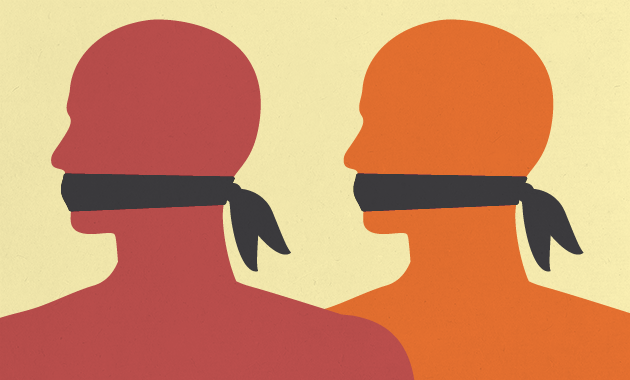 UK university scientists who receive public funds will not be prevented by an ‘anti-lobbying’ rule from speaking about the political implications of their work, the government has confirmed.

The news has reassured scientists who had feared that the incoming ban on using public funds for political lobbying could have had a chilling effect on researchers. But it’s still not clear whether all researchers who receive government funds will be exempted from the contentious ban, which is due to be applied to grants awarded from this May.

In theory, the ban — first unveiled on 6 February — might have stopped scientists responding to government consultations or giving evidence to inquiries held by Parliament. But speaking in the House of Lords on 19 April, George Bridges, a senior official in the Cabinet Office (a government department that supports the activities of the prime minister and senior politicians) said that "Grant recipients can continue to discuss the findings of publicly funded research with government or Parliament, whether that be giving evidence or in an advisory capacity."

Bridges said that the implementation of the anti-lobbying clause, as it applied to science and research, was a matter for the department of Business, Innovation and Skills (BIS), which is responsible for most of the public funds channelled to British scientists and universities. But it was not the government’s — or BIS’s — intention that the clause would cover the UK’s seven main public research-funding bodies (the research councils), he said.

In a statement, science minister Jo Johnson said that he was “happy to confirm that it is not our intention for the research councils, the Higher Education Funding Council for England (HEFCE) or the National Academies to be covered by the clause. We are continuing to talk to the research community and will outline more detail by 1 May, when this clause takes effect.”

“This is good news and a huge step in the right direction. The message is loud and clear that science is a welcome and necessary part of Parliamentary debate and policy-making,” said Sarah Main, director of the Campaign for Science and Engineering (CaSE), a London-based lobby group.

Both HEFCE and the research councils are funded by BIS, and they supply money for much of the research conducted in universities. But the announcement leaves open the possibility that scientists not funded by BIS — such as those who receive government cash through the Department of Health or the Department for Environment, Food and Rural Affairs — could still be subject to the gagging clause.

Bob Ward, policy and communications director at the Grantham Research Institute on Climate Change and the Environment in London, who led a widely supported petition against the clause, says Johnson, BIS and the Cabinet Office “deserve credit for at least recognizing the importance of an exemption for university research grants”. He adds: “It’s clear Jo Johnson has succeeded in making the case that HEFCE and the research councils will be exempted.”

Researchers now await those further details from BIS. Under the rule, it is possible for BIS to either completely remove the clause from research grants, or to add in ‘qualifications’ of some kind while still implementing the clause.