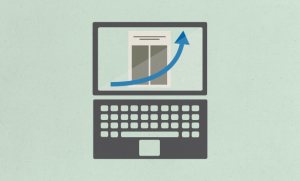 With so many science journals already in existence, it is rare for a new title to draw attention. But researchers and publishing experts are taking notice of Research Ideas and Outcomes, or RIO, an open-access journal that launched on 1 September. As well as standard articles, the journal will publish proposals, experimental designs, data and software, and aims to cover "research from all stages of the research cycle", according to the press release.

Kelly Visnak, a scholarly communications librarian at the University of Texas Arlington, tweeted: 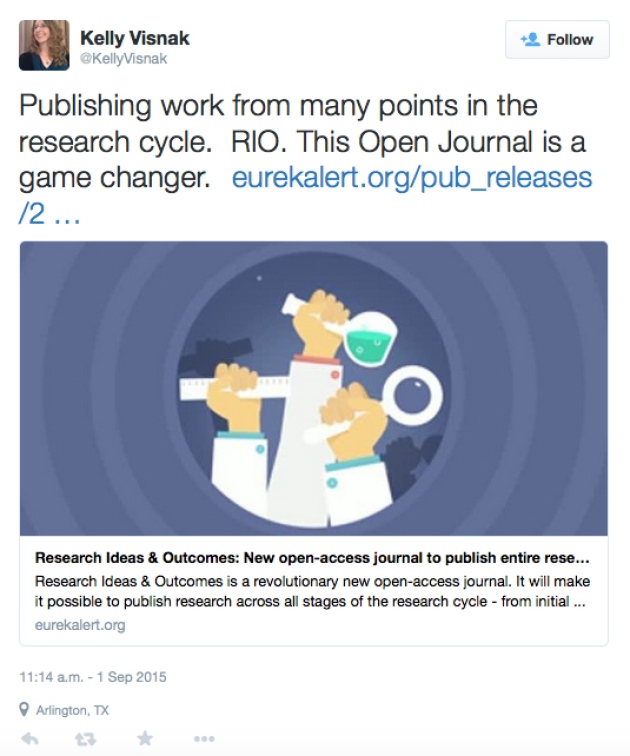 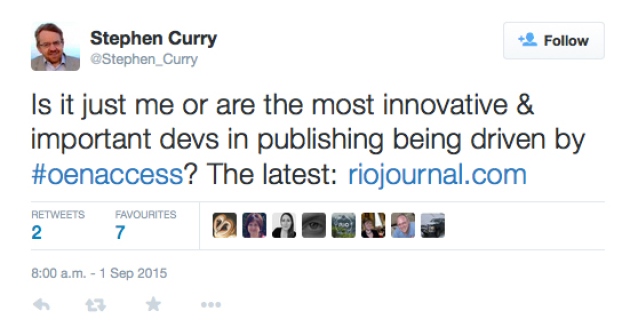 Curry says that RIO is another example of an open-access journal that is "bringing a new sense of transparency and collaboration to research". He questions, however, whether many researchers will take the opportunity to publicly share their best ideas at their earliest stages. Principal investigators “tend to be a bit secretive about that until they can secure funding,” he says.

Ross Mounce, an evolutionary biologist at the Natural History Museum in London and a founding editor of RIO, wrote in a blog post that the journal "packs a mighty combination of novel features into one platform". To his knowledge, he writes, no other journal has ever offered to publish each stage of research. He said that many researchers have more ideas than they can handle at once, so they can now publish them in RIO instead of filing them away.

He says that he and his team will also take a different approach to peer review: authors are asked to secure at least one outside review on their own before submitting research articles, but they can pay extra for the journal to provide formal peer review before publication. All reviews will be publicly available.

However, Jeffrey Beall, a librarian at the University of Colorado Denver and a critic of open-access journals, says that letting authors choose their own reviewers increases the chances that flawed science will enter the literature. “Science needs more selectivity, not less,” he says.

Ivo Grigorov, a marine scientist at the Technical University of Denmark and a subject editor for RIO, tweeted that the journal was "far from perfect”, but that it offers researchers a way to make all stages of their work more accessible. In an interview, he acknowledged that the optional peer review could be criticized as weak. “We shouldn’t dilute the value of rigorous peer review,” he says. “We need to make it a guiding principle.”

But Mounce argues that the open nature of the journal’s peer-review process should eliminate many concerns. In his opinion, the lack of accountability in anonymous peer review has fuelled many of the current doubts about the validity and reproducibility of science. "Openness is a great way of warding off concerns about validity of work," he says.

The journal will start accepting manuscripts in November and authors will be asked to pay up to a few hundred dollars to get published, says Mounce.

Grigorov says that the new journal is an experiment that could address shortcomings with the current publication system. "It's not a perfect experiment," he says. "It's going to cause problems. But if we don't try it, we can't get it fixed.”