Twenty years ago this month, astronomers announced the discovery of 51 Pegasi b, the first confirmed planet orbiting a Sun-like star. The hellish gas giant orbits just beyond the searing heat of its parent star, and it opened astronomers’ eyes to the astonishing range of alien worlds that exist throughout the Galaxy.

The tally of known extrasolar planets now stands at 1,978, with nearly 4,700 more candidates waiting to be confirmed. On 29 November, exoplanet researchers will gather in Hawaii to review these extreme solar systems — and map out a path for the next two decades. 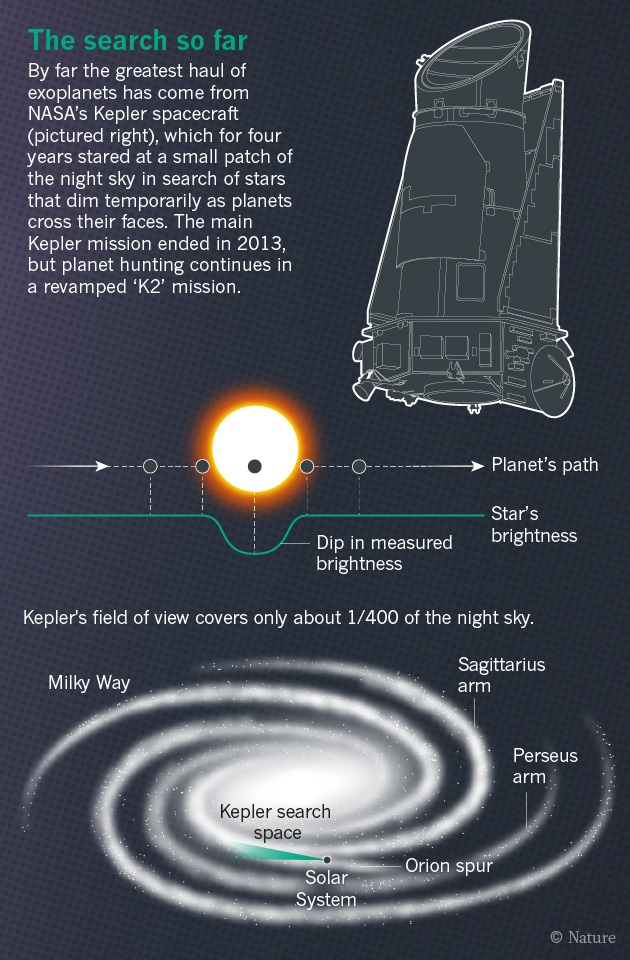 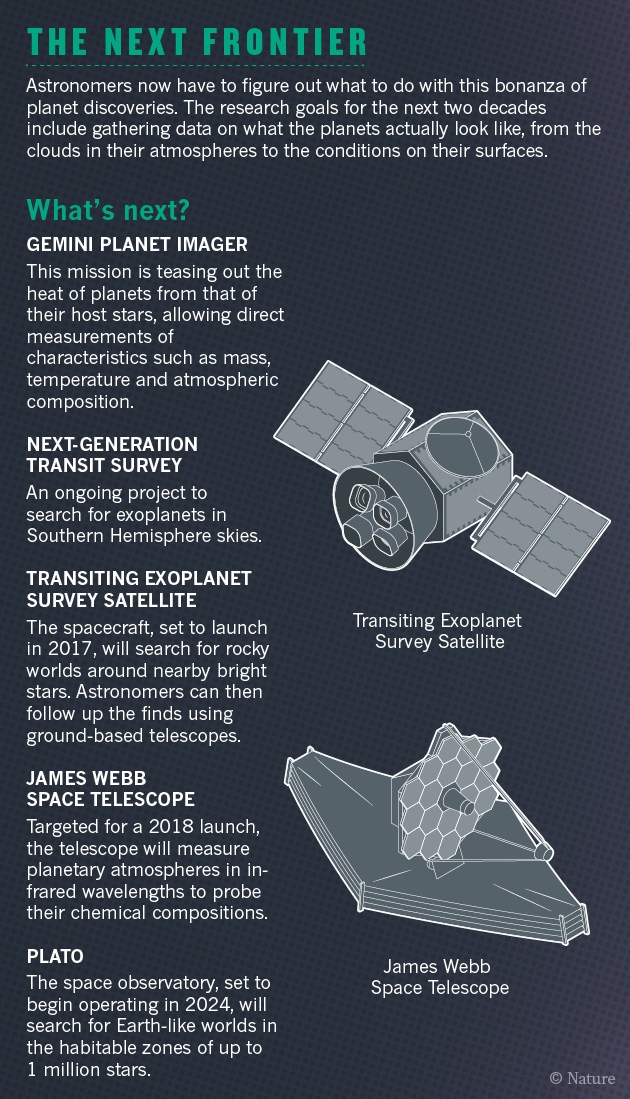 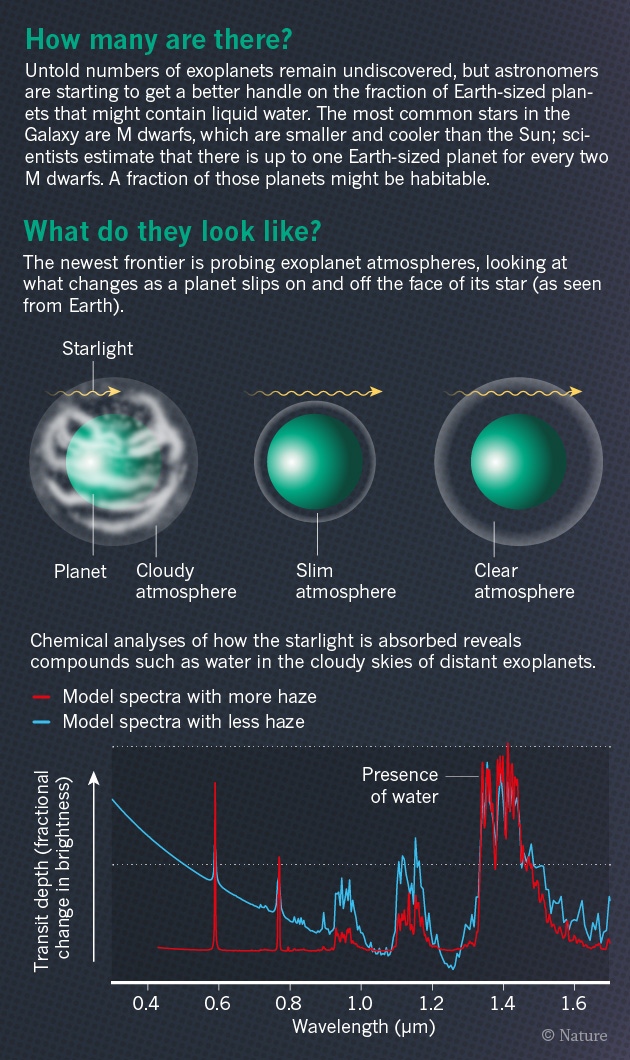 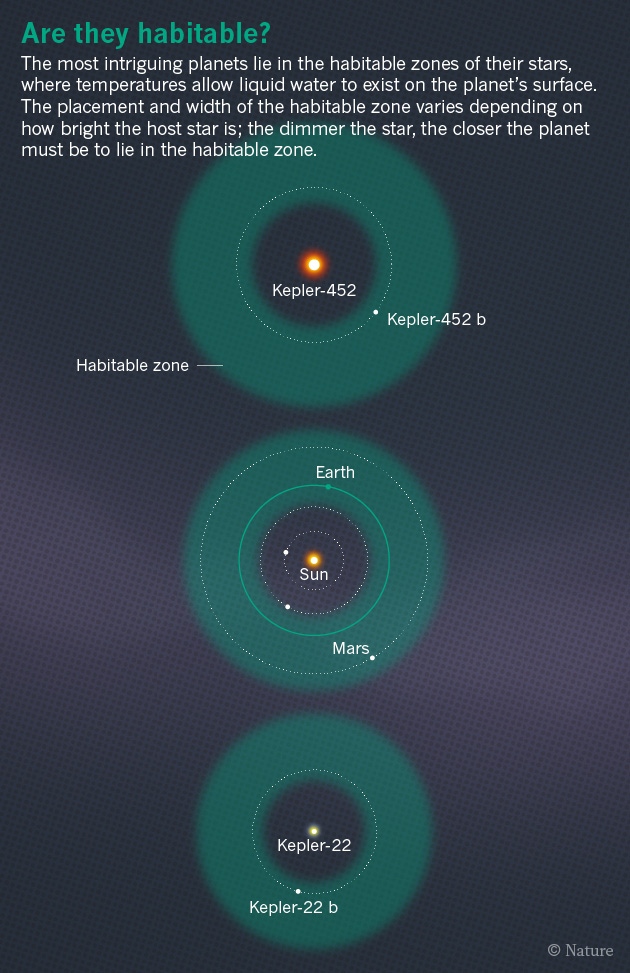 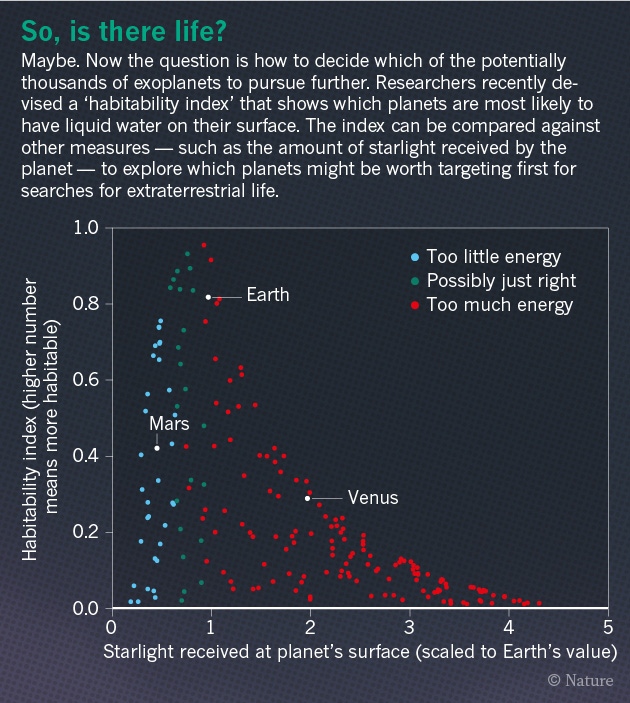