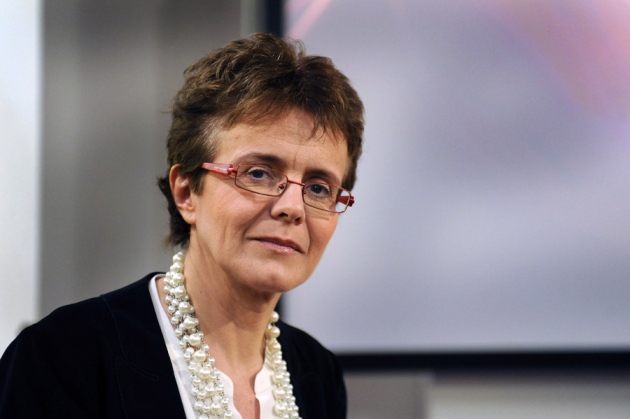 It isn’t a scam, as neuroscientist Elena Cattaneo had first assumed. A total stranger really has left the prominent Italian, who is also a senator and a relentless campaigner against the misuse of science, his entire fortune to distribute for research. The sum is likely to be upwards of €1.5 million (US$1.7 million).

The short, handwritten will of Franco Fiorini, an accountant from the small town of Molinella near Bologna, was officially made public on 21 June.

“I’ll never know for sure why he decided to do this,” says Cattaneo, who adds that she has wept with regret that she cannot thank Fiorini. “But it gives a hopeful message that there are some people like Franco who are able to work out on their own the importance of science and research for Italy’s future.”

She intends to make the money available for fellowships for young scientists in Italy, where funds for research are notoriously scarce.

Cattaneo, who is based at the University of Milan, is no ordinary researcher. In 2013, then-president Giorgio Napolitano appointed her a senator-for-life in recognition of her activities in promoting science. One of her most famous achievements, made with a handful of colleagues, was a successful two-year battle to stop the Stamina Foundation in Brescia from administering unproven stem-cell therapies. 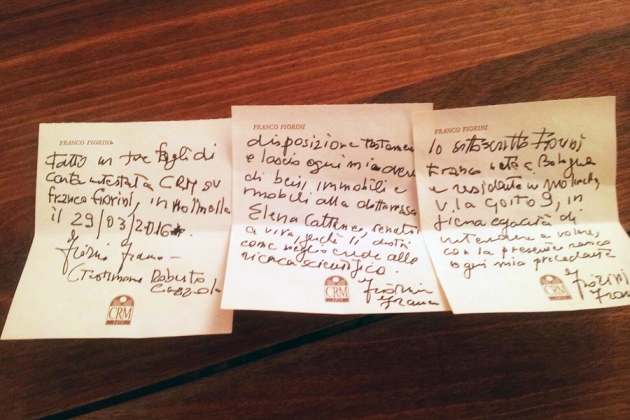 Fiorini died on 21 May at the age of 64. A wheelchair user since a bout of childhood polio left him partially paralysed, he had been director of a construction company in Molinella before taking early retirement 15 years ago.

Earlier this year, he developed a serious infection that eventually led to his death. On 29 March, while ill, he wrote a new, one-sentence will: “I leave all my movable and fixed possessions to Dr Elena Cattaneo, senator for life, for her to use in scientific research as best she sees fit.”

His lawyer and confidant Paolo Ghedini told Nature that Fiorini had no immediate family and few friends, and rarely went out. “He was a closed person, who never spoke about personal things,” he says. “But he was constantly reading — books and online — and would speak to me about history, medicine, politics, everything.” Fiorini loved to order and reorder his collection of 5,000 or so books, many on philosophy and science. 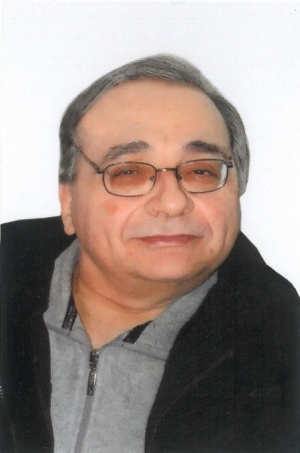 Reading is probably how he came to know about Cattaneo, whose campaigning for science made her a regular presence in the media in the months before Fiorini rewrote his will. During this time, she raised concerns about possible data manipulation in papers presented in parliamentary debates on genetically modified crops, submitted a complaint to parliament about appropriate transparency and competition in the establishment of a major research centre in Milan and promoted the responsible use of animals in research.

On 28 May, a notary sent an e-mail to her office in the Senate informing Cattaneo of the bequest. She thought it was a joke. But two days later, her Senate assistant, having checked things out, called her in her lab. “I’ve got news,” he said. “You’d better sit down.”

Many anonymous donors give significant amounts of money to medical-research foundations, notes Tullio Pozzan, director of the CNR Institute for Neuroscience at the University of Padua. “But giving money to an individual — someone you only know through the press — is unusual,” he says. “It shows the importance of publicizing research in the press.”