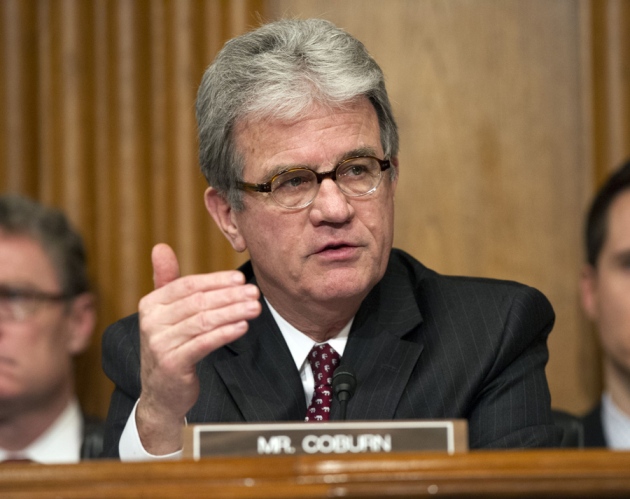 It is not unusual for conservative politicians in the United States to question the value of social-science research. Studies of anything from global social networks to the history of conservation in South America have proved irresistible to Republicans keen to argue that funding would reap greater rewards elsewhere. But this year, researchers in the field received a sharp shock when those criticisms morphed into tangible restrictions.

“What’s different this time is they succeeded,” says Howard Silver, executive director of the Consortium of Social Science Associations. In March, Congress placed new limits on political-science research funded by the National Science Foundation (NSF). And with powerful Republicans pushing to enact legislation that would restrict the NSF further, forcing it to support only research that serves the ‘national interest’, newly emboldened social scientists are gearing up for a fight.

Silver estimates that he has made about 25 visits to Capitol Hill since March to try to ensure that the NSF is still able to support a wide range of social, behavioural and economic (SBE) research. And SAGE Publications, a major publisher of social-science journals based in Thousand Oaks, California, has this year poured some US$90,000 into lobbying for sustained NSF funding.

Researchers say that the March bill is already biting. The law includes a provision inserted by Senator Tom Coburn (Republican, Oklahoma) requiring the NSF to certify that all political-science projects it supports will benefit national security or US economic interests. In July, the NSF made a last-minute decision to scrap one of its two annual calls for political-science grants. The agency has not explained why, but many researchers blame Coburn’s amendment.

“This is catastrophic intervention in peer review,” says Jane Mansbridge, a political scientist at Harvard University’s John F. Kennedy School of Government in Cambridge, Massachusetts, who studies the democratic process. Mansbridge adds that she will not apply for funding in the NSF’s next grant call, in January, because she does not think that her proposal on the dynamics of negotiations will meet the Coburn amendment’s criteria.

Coburn’s success seems to have heartened other social-science critics in Congress. In April, Representative Lamar Smith (Republican, Texas), the chairman of the House Committee on Science, Space, and Technology, asked the NSF for details of five social-science grants, citing concerns that they did not satisfy the agency’s standard for ‘intellectual merit’. And Smith’s committee is this week holding a hearing to discuss legislation he is backing that would require the NSF to certify that all the grants it awards serve the national interest in one of six areas: economic competitiveness, health and welfare, scientific literacy, partnerships between academia and industry, promotion of scientific progress or national defence.

“This is catastrophic intervention in peer review.”

It is not just the idea of national interest that is concerning lobbyists. Smith’s bill does not include budget numbers, normally the centre­piece of authorization legislation. But it would prevent NSF divisions other than the SBE directorate from funding social-science research unless it is of ‘higher priority’ than all other research. That has left many wondering whether Republicans ultimately plan to cut the SBE directorate’s budget.

Others say that the requirement to serve the national interest could steer the NSF away from basic research. “They’re sending a message to the NSF: ‘We want you to change your mission’,” says Michael Lubell, director of public affairs for the American Physical Society.

In their visits to Capitol Hill, lobbyists are stressing to lawmakers and their staff the far-reaching effects of NSF-funded research. They cite, for example, an algorithm that is now used to match donated kidneys to transplant patients.

But David Stonner, who directed the NSF’s congressional-affairs office from 1991 to 2007, worries that social scientists are taking the wrong approach. They need to highlight private industries, such as social-media companies, where the economic benefits are realized, he says. Others worry that such a tack will only reinforce prejudice against basic research. Myron Gutmann, former head of the NSF’s social-science programmes, says simply: “The NSF is not the ‘National Industry Support Foundation’.”