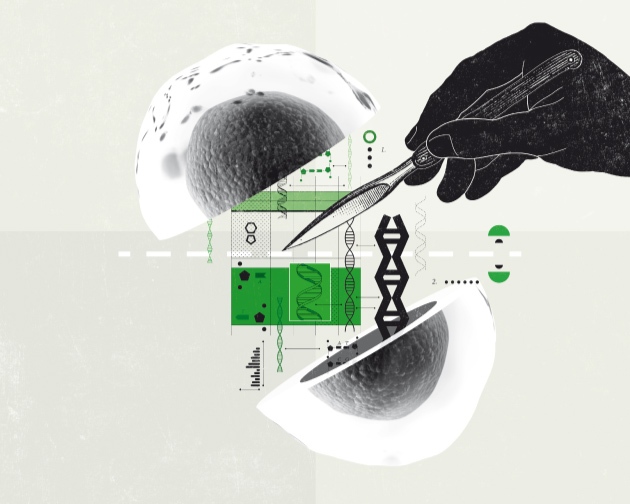 Cell theory, the concept of the cell as the basic unit of life, is a cornerstone of biology. But despite nearly 180 years under biologists' microscopes, cells are still enigmatic. This special issue examines how researchers are trying to learn about the nature of cells — how many different kinds exist, what they do and how they change over time — by looking at them singly.

A News Feature details the fruits of lineage tracing, which reveals how complex organisms are built from one, then two, then four seemingly identical cells of an embryo. The diversity of cell type and activity turns out to be much greater than conventional studies on populations of cells could reveal. That's why scientists such as Aviv Regev at the Broad Institute in Cambridge, Massachusetts, are taking part in a massive effort to catalogue every sort of cell in the human body.

Such work could have important therapeutic implications. Keeping track of the differences between cells in a heterogeneous tumour could guide treatment. Or scientists could improve ways to scrutinize the vast array of immune cells that fight infections or cause inflammation, say immunologists Amir Giladi and Ido Amit at the Weizmann Institute of Science in Rehovot, Israel.

And single-cell studies will continue to illuminate the inner life of the cell itself. Takashi Nagano at the Babraham Institute near Cambridge, UK, and his colleagues look at how the genome of a mouse cell is packaged and oriented in three dimensions throughout a division cycle in a research paper. Such efforts presage a real-time 3D view of genome interaction, say Robert Beagrie at the Medical Research Council Molecular Haematology Unit in Oxford, UK, and Ana Pombo at the Max Delbrück Center for Molecular Medicine in Berlin, in a News and Views article.

More and more scientists are jumping into single-cell analysis, which spans classical cell biology, developmental biology, genomics and computational biology. And as the technologies to study single cells expand, they will require sophisticated analytical tools to tame and make sense of results. Just as the proliferation of cell theory powered extraordinary advances in biology, it is clear that single-cell analysis will open new vistas for scientists to explore.