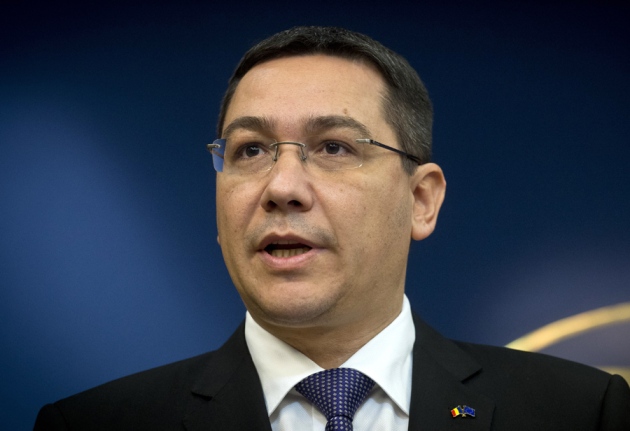 Romanian scientists have responded angrily to an ‘emergency’ governmental decree issued by prime minister Victor Ponta that allows people to relinquish their doctoral degrees through the ministry of education, without an explanation. Previously, as in most countries, a PhD in Romania could only be revoked after an investigation.

The decree, issued on 30 December, follows Ponta's announcement on 16 December that he was renouncing his PhD in international law, which has been dogged by allegations of plagiarism for several years.

More than 1,300 people, most of whom are Romanian scientists, have signed an open letter criticizing the decree. The letter charges that Ponta's motivation for changing the law is to protect himself from questions about his own 2003 doctoral degree from the University of Bucharest, which has become a political liability, and that the decree does not conform to basic academic standards.

"Obtaining a doctoral degree is not a solitary activity; it involves academic institutions and activities, therefore relinquishing the title cannot be pursued solely by the title holder," says the letter, which calls for the issue to be taken up by the Constitutional Court of Romania.

The University of Bucharest tried to revoke Ponta’s thesis in 2012 after its own ethics committee presented evidence of plagiarism. But a government-appointed national ethics committee cleared him of misconduct.

With questions about the thesis continuing to arise in the political arena, Ponta wrote to the university on 16 December asking it to revoke his PhD on the grounds that his newly appointed research and education minister, Sorin Cimpeanu, needed a distraction-free start. On 18 December, the university agreed to the revocation, but cited plagiarism as the grounds.

Cimpeanu drafted the emergency decree, which says that any holder of a scientific title may ask the ministry of education to revoke the title; the ministry may then do so, with immediate effect. In a press conference on 29 December, Cimpeanu said that applicants do not need to justify their requests for revocation.

Cristian Dogaru, a Romanian medical social scientist at University Campus Suffolk in Ipswich, UK, who launched the open letter, says that scientists are “frustrated and outraged” by the affair.

The press office of the Romanian government responded that the decree included a wider series of modifications to the education law beyond the issue of scientific-title revocation — including, for example, the extension of employment contracts for some university teachers — and noted that “all higher education institutions were consulted”. The office also said that the change regarding scientific titles was made in order to allow them to be waived “through non-contentious proceedings”, filling a gap in the law.

This story has been updated to include a response from the press office of the Romanian government.