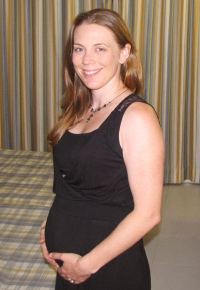 Samantha Decombel is pregnant and was disinvited from speaking at a European Commission conference.

UK geneticist and entrepreneur Samantha Decombel was already making plans to speak at a European Commission (EC) conference in Brussels when she got an e-mail from the organizers, rescinding her invitation. By the time of the meeting in late November, Decombel would have been about seven months pregnant, and the organizer said the EC was concerned about health risks of travelling at that stage in her pregnancy. When she protested the EC’s decision in e-mails to the organizers and got delayed and unsatisfactory responses, she turned to social media — and sparked a flurry of replies. Debbie Mitchell, a chemist at the University of Denver in Colorado, tweeted: 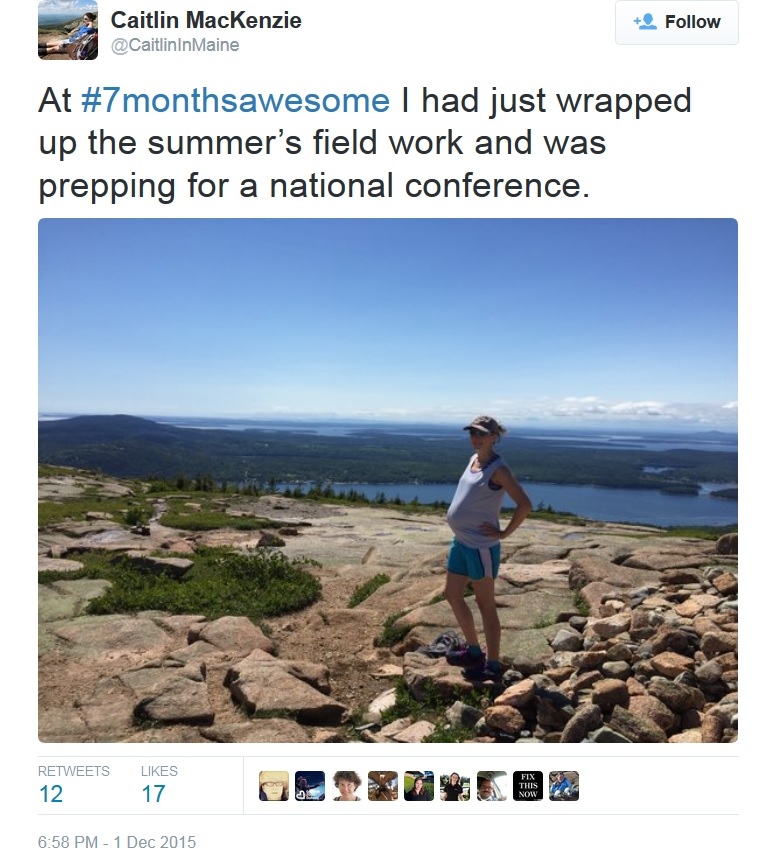 The European Commission has since apologized: 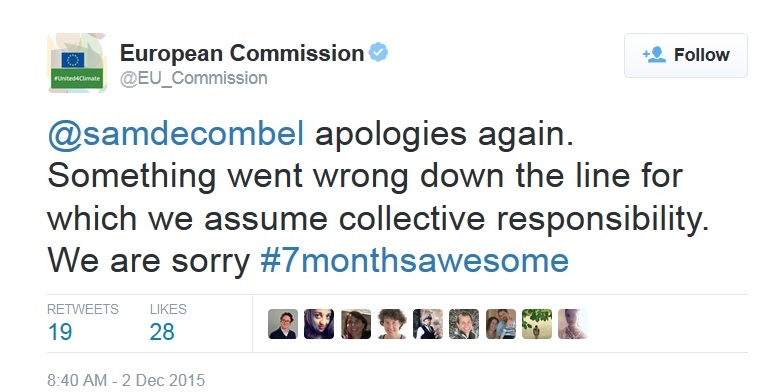 In July, Decombel, chief scientific officer of the start-up Fitness Genes in Bicester, UK, was invited to the second EURAXESS Voice of the Researchers conference, held in Brussels, to speak about her experience starting a business on the basis of her academic research. (Naturejobs partnered with EURAXESS in 2011.) Decombel — who has a PhD in genetics — has founded two companies that use genetic analysis: PlayDNA, which creates personalized DNA-based art, and Fitness Genes, which designs personalized fitness plans using genetic tests and information about environmental factors.

The conference offered to pay travel expenses, and Decombel accepted the invitation. She explained that she would be seven months pregnant at the time of the conference. The organizer initially had no issues, but Decombel says that the tenor of the conversations changed when another person contacted Decombel to make travel arrangements. Decombel said that she planned to travel by train rather than plane because of her pregnancy.

She then received an e-mail in early September that read, “Our colleagues from the European Commission are not very enthusiastic to take a risk for your health making you travel to Brussels at the late stage of your pregnancy”.

Decombel e-mailed the EC in protest, asking the commission to reverse its decision. “One of the key hurdles facing many women in science and entrepreneurship is the desire to start a family, and how this will fit in with their career plans,” she wrote. “Turning away a pregnant speaker, who is in excellent health and has voluntarily agreed to travel to voice her opinions at this event seems to me to be the perfect demonstration of why this is still such an issue for many.”

After receiving no response, she sent a follow-up e-mail, and was given non-pregnancy-related reasons for the cancellation, such as her plans for her fiancé to travel with her. “None of which were credible in any way,” Decombel says. “It was clearly an attempt to deflect away from the original reason.”

On 29 November, Decombel posted the September EC e-mail on Instagram, along with excerpts of her response to the EC, and shared it on Twitter the same day. A day later, an EC official e-mailed her to apologize for the revoked invitation and the lack of responses. “I can assure you that gender equality is a principle that we constantly seek to uphold and promote across the board, internally and externally — including in science and business, where women are still underrepresented,” wrote Robert-Jan Smits, director general of research and innovation for the EC. “I have asked my team to get to the bottom of this and have made it very clear that such behaviour is unacceptable, be it from external contractors or our own officials.”

On 1 December, Karen James, a biologist with the MDI Biological Laboratory in Salisbury Cove, Maine saw Decombel's tweet. Together with Karyn Meltz Steinberg, a geneticist at Washington University Medical School in St Louis, Missouri,they came up with the hashtag #7monthsawesome. Meltz Steinberg tweeted: 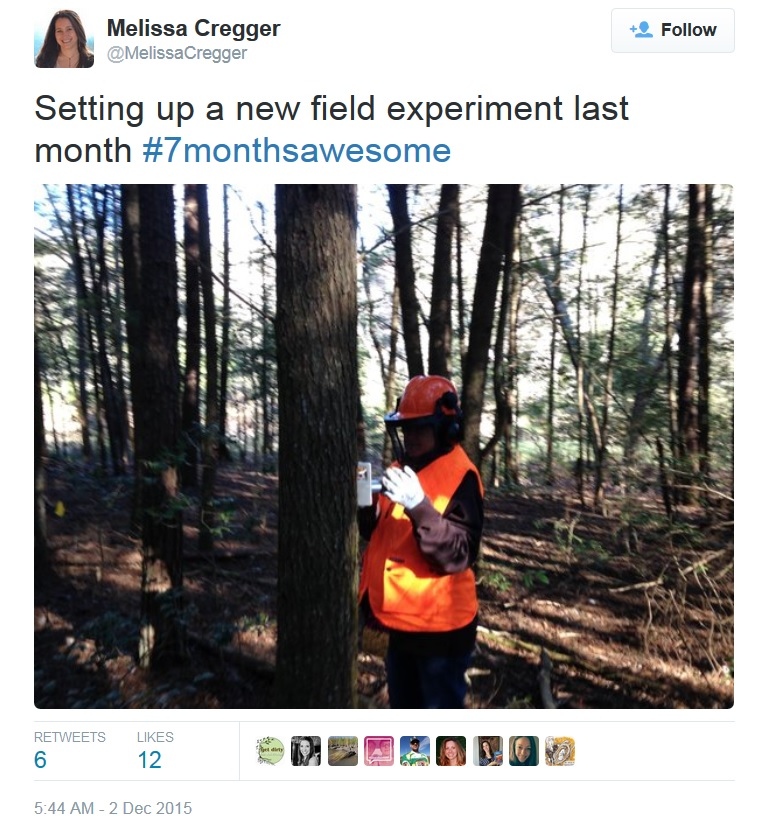 James was pleased to see the EC's use of the hashtag in its apology, adding in an interview with Nature: “The idea that someone would decide on the behalf of a pregnant woman that they would not be able to give a talk is so paternalistic, and it gets right to the core of sexism.”

Decombel says that she has communicated with Smits and that he apologized again by phone, but she adds that she is not completely satisfied. She would like a clearer explanation of why the invitation was revoked.

An EC spokeswoman said in a statement to Nature that the EC values gender equality. “Dr Decombel's story really flies in the face of the European Commission's own 'DNA'”.

In the end, the conference was cancelled, after the terrorist attacks in Paris.