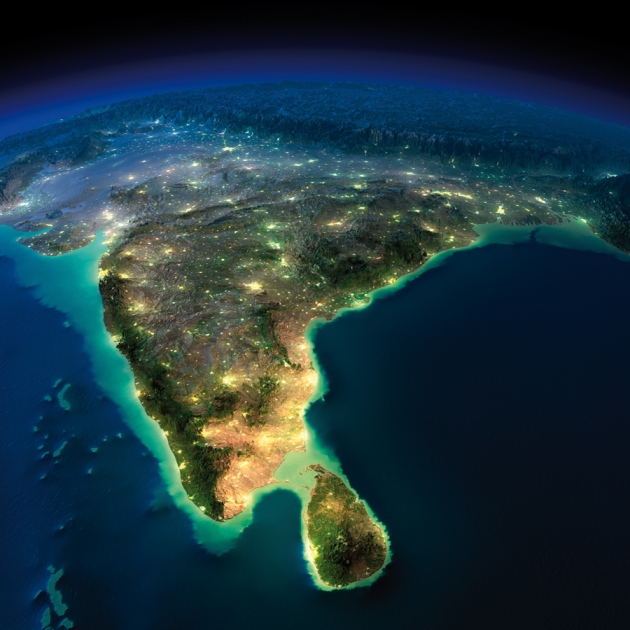 India is racing forward. With nearly 1.3 billion people and a steady growth rate, it is expected to become the world's most populous nation within a generation. Its gross domestic product more than tripled between 2000 and 2013, and its economy ranks third in the world in terms of purchasing power, behind only China and the United States. India's scientific production has also surged, with the number of published papers quadrupling over the same period.

But the country has far to go before it earns the status of a scientific superpower. By almost every metric — spending, number of researchers and quality of publications — India underperforms relative to developed nations and the ascendant economies to which it is most often compared, such as China and Brazil.

This week, Nature takes an unvarnished look at the challenges and opportunities for scientists in India. An infographic (page 142) assesses the country's strengths and weaknesses by comparing its research and development landscape with those of comparable countries. A News Feature (page 144) probes beneath the numbers, examining Indian successes in space, biotechnology and energy, as well as exploring bureaucracy, underfunding and other obstacles to higher education and scientific research.

Scientists have high hopes that Krishnaswamy VijayRaghavan, the new secretary of the Department of Biotechnology, can help to drive change in biomedical research. He is profiled on page 148. Ten Indian research leaders offer their suggestions for how to build their country's scientific capacity — from better funding, facilities, education and mentoring to fairer recruiting, more autonomy and a focus on local problems (page 151). Cheap and clean power will be key, say energy specialists Arunabha Ghosh and Karthik Ganesan (page 156). Only by tackling such basic issues can India hope to catch up with other rapidly advancing nations.