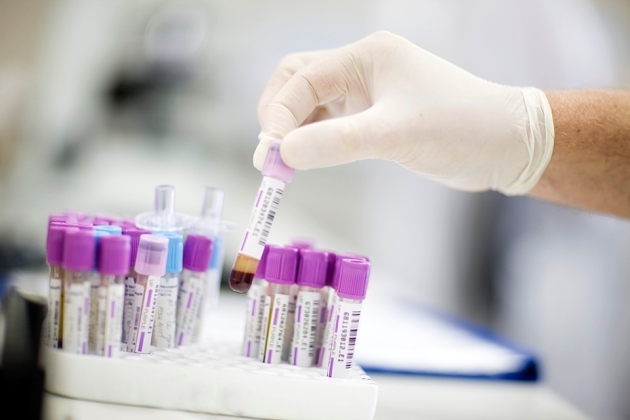 Since 1991, the 'Common Rule' has set parameters for US researchers using human subjects.

The US government’s proposed overhaul of regulations that govern research with human subjects is flawed and should be withdrawn, an independent advisory panel said today.

The regulations, which are known collectively as the ‘Common Rule’, address ethical issues such as informed consent and storage of study participants’ biological specimens. In its report on 29 June1, the US National Academies of Sciences, Engineering and Medicine said that the government’s proposed changes are “marred by omissions and a lack of clarity”, and would slow research while doing little to improve protections for patients enrolled in studies. Instead, the panel recommends that the government appoint an independent commission to craft new rules for such research.

The Common Rule, which was introduced in 1991, is based on the Belmont Report, a 1978 document that lays out principles for ethical research with humans, such as minimizing patient harm and maximizing the benefit of such research to society. Over time, achieving such goals has become more complex because of technological advances — such as the rise of DNA identification and shared databases, which can make it harder to maintain patient privacy.

Larry Faulkner, president emeritus of the University of Texas at Austin and chair of the committee that wrote the academies’ report, concedes that updating the Common Rule is a difficult task, no matter who takes the lead. “So much has happened,” he says. “There are a wide range of issues that just could not have been comprehended” when the regulations were drawn up.

The changes proposed in September by the US Department of Health and Human Services (HHS) attempt to address concerns that have arisen since the Common Rule took effect. For instance, the HHS reforms would allow a multicentre clinical trial to rely on a single, central ethics-review board — rather than maintaining a review board at each participating institution, as the Common Rule now requires. The HHS proposal would also require participants’ consent to use stored samples, such as blood or tissue, for future research. Even if identifying information is stripped from the samples, the HHS says, it is fairly simple to re-identify people on the basis of their DNA.

But the US academies' panel says that introducing the new consent requirements would slow research unnecessarily because little harm is likely to come to a person as a result of the use of stored biospecimens. And if the specimens are de-identified, the extra consent forms themselves would further link the specimens to the person’s name and therefore increase the risk that the person would be identified.

The report also says that the HHS has not been sufficiently clear about how much access researchers would have to stored specimens, and what types of human-subjects study would be exempt from the Common Rule.

Back to the drawing board?

The HHS is reviewing more than 2,100 responses to its proposal, all of which were submitted during a 90-day public comment period that has already concluded. Many of these comments were critical of the HHS reforms, according to analysis by the Council on Government Relations, a non-profit group in Washington DC. Patients and clinicians alike felt that the changes to the Common Rule would slow the development of cures, and limit research. “It's really not just a burden for scientists” alone, says Lisa Nichols, director of research and regulatory refor m for the COGR.

But instead of altering the government proposal, the US academies' panel says that it should be scrapped and an independent commission should be created to recommend reforms to the Common Rule.

“This is a total smack-down,” says Ellen Wright Clayton, a bioethicist and lawyer at Vanderbilt University in Nashville, Tennessee, of the academies' report. Although she agrees that the Common Rule could use an update, she thinks that the HHS’s proposal is “fundamentally flawed” in the monetary and regulatory burdens that it would impose. “This is just divorced from the reality researchers are facing,” Clayton adds.

The HHS has not said when it plans to release a final version of the Common Rule reforms. In a statement sent to Nature, an agency spokesperson said that the government is still mulling both the public's comments and the report. She adds that the proposal comes after “many years of work”, and that starting over would require many more.