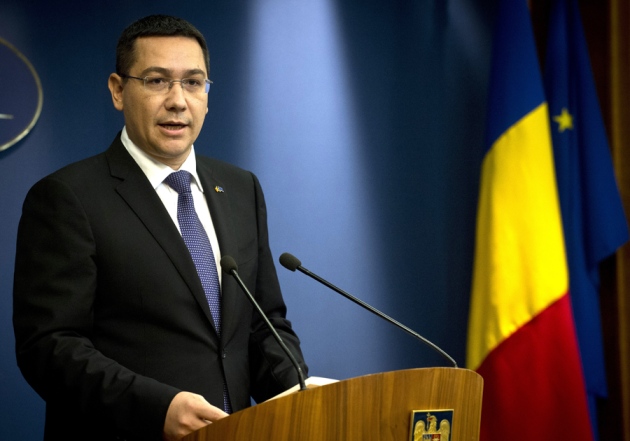 Romania's Prime Minister Victor Ponta has renounced his PhD in international law. In a letter to the University of Bucharest, which he posted on his Twitter feed on 16 December, he asks the university to take back the degree it awarded him in 2003. Ponta has been dogged since 2012 by allegations that his PhD thesis contained plagiarized text — a charge he has always denied.

The allegations arose in June 2012, when an anonymous whistle-blower charged that more than half of Ponta’s 432-page thesis on the International Criminal Court had been duplicated from other publications without sufficient reference — allegations that were reported for the first time in Nature (see 'Romanian prime minister accused of plagiarism'). The University of Bucharest’s ethics committee upheld the charges, but a government-appointed national ethics committee cleared Ponta of any misconduct in July 2012.

Since then, however, the issue has continued to plague the prime minister politically. It was raised in the media during last month’s presidential election, which he lost to Klaus Iohannis in the second round on 16 November, and it came up again this week when Romania's parliament interrogated Ponta's nominations for the reshuffled government.

In Ponta's letter to the university rector posted on Twitter, the prime minister writes that he has decided to renounce his degree.

“This is something I should have done before, the moment the public accusations regarding my doctoral thesis have emerged,” he writes. “I did not do this because I considered myself in good faith regarding my arguments at the time and I did not want to mix the political plane with the professional.”

“From today we have a new minister for education and research,” adds Ponta, “and I wish that their mandate will successfully fulfil their objectives, without being disturbed by a topic that has become political.”