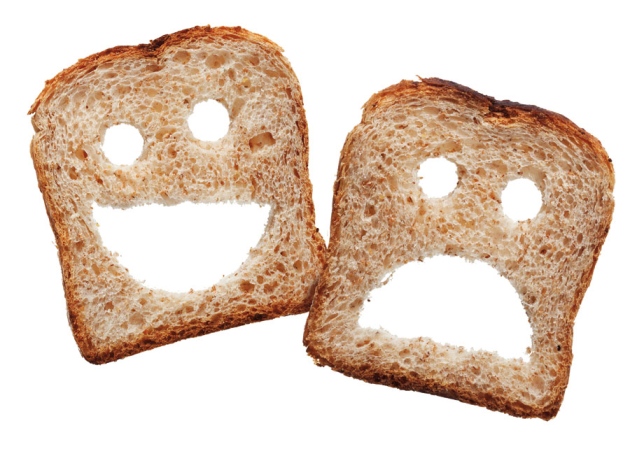 Foreign genes were successfully introduced into plants for the first time 30 years ago (see page 40). Ever since, genetically modified (GM) crops have promised to deliver a second green revolution: a wealth of enhanced foods, fuels and fibres that would feed the starving, deliver profits to farmers and promote a greener environment. In many ways, that revolution has arrived. Crops engineered to carry useful traits now grow on 170 million hectares in at least 28 countries (see page 22).

But to many, GM crops have been a failure. The market is dominated by just a few insect-resistant and herbicide-tolerant crops. The environmental benefits are disputed, and activists question the safety of GM foods. Politicized and polarized, the war of words that surrounds GM crops ignores the complex truths. 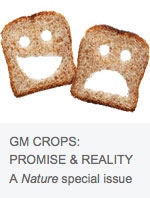 In this special issue, Nature explores the messy middle ground. A News Feature weighs the evidence behind some of the most controversial claims about the effects of GM crops (see page 24). Christopher Whitty, chief scientific adviser at the UK Department for International Development, and his colleagues argue that the negative attitudes towards GM crops in the developed world undermine the technology's potential in the developing one (see page 31). Such sentiments have helped to delay the approval of the first genetically modified animal for human consumption, a fast-growing salmon (see page 17).

The next generation of GM crops might benefit from these hard lessons. Fusuo Zhang, director of the Center for Resources, Environment and Food Security at China Agricultural University in Beijing, thinks that his country — now the sixth-largest adopter of GM crops — will serve as a hothouse for agricultural technologies (see page 33). A Perspective article reviews research on membrane transporters in plants that could lead to traits such as stress resistance and increased nutrient content (see page 60). And a second News Feature explores the genetic engineering technologies that are giving rise to the next generation of GM crops (see page 27). The battles are by no means over, but the hope is that science and reasoned debate can inform the future of these technologies.