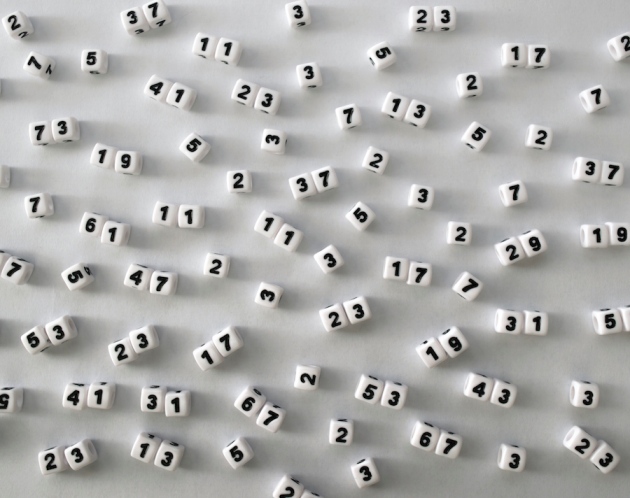 Prime numbers — not so randomly distributed?

Two mathematicians have found a strange pattern in prime numbers — showing that the numbers are not distributed as randomly as theorists often assume.

“Every single person we’ve told this ends up writing their own computer program to check it for themselves,” says Kannan Soundararajan, a mathematician at Stanford University in California, who reported the discovery with his colleague Robert Lemke Oliver in a paper submitted to the arXiv preprint server on 11 March1. “It is really a surprise,” he says. 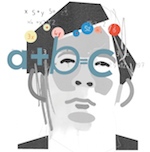 Prime numbers near to each other tend to avoid repeating their last digits, the mathematicians say: that is, a prime that ends in 1 is less likely to be followed by another ending in 1 than one might expect from a random sequence. “As soon as I saw the numbers, I could see it was true,” says mathematician James Maynard of the University of Oxford, UK. “It’s a really nice result.”

Although prime numbers are used in a number of applications, such as cryptography, this ‘anti-sameness’ bias has no practical use or even any wider implication for number theory, as far as Soundararajan and Lemke Oliver know. But, for mathematicians, it’s both strange and fascinating.

A clear rule determines exactly what makes a prime: it’s a whole number that can’t be exactly divided by anything except 1 and itself. But there’s no discernable pattern in the occurrence of the primes. Beyond the obvious — after the numbers 2 and 5, primes can’t be even or end in 5 — there seems to be little structure that can help to predict where the next prime will occur.

As a result, number theorists find it useful to treat the primes as a ‘pseudorandom’ sequence, as if it were created by a random-number generator. 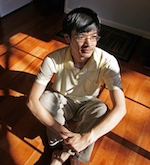 But if the sequence were truly random, then a prime with 1 as its last digit should be followed by another prime ending in 1 one-quarter of the time. That’s because after the number 5, there are only four possibilities — 1, 3, 7 and 9 — for prime last digits. And these are, on average, equally represented among all primes, according to a theorem proved around the end of the nineteenth century, one of the results that underpin much of our understanding of the distribution of prime numbers. (Another is the prime number theorem, which quantifies how much rarer the primes become as numbers get larger.)

Instead, Lemke Oliver and Soundararajan saw that in the first billion primes, a 1 is followed by a 1 about 18% of the time, by a 3 or a 7 each 30% of the time, and by a 9 22% of the time. They found similar results when they started with primes that ended in 3, 7 or 9: variation, but with repeated last digits the least common. The bias persists but slowly decreases as numbers get larger.

The mathematicians were able to show that the pattern they saw holds true for all primes, if a widely accepted but unproven statement called the Hardy–Littlewood k-tuple conjecture is correct. This describes the distributions of pairs, triples and larger prime clusters more precisely than the basic assumption that the primes are evenly distributed.

The idea behind it is that there are some configurations of primes that can’t occur, and that this makes other clusters more likely. For example, consecutive numbers cannot both be prime — one of them is always an even number. So if the number n is prime, it is slightly more likely that n + 2 will be prime than random chance would suggest. The k-tuple conjecture quantifies this observation in a general statement that applies to all kinds of prime clusters. And by playing with the conjecture, the researchers show how it implies that repeated final digits are rarer than chance would suggest.

Paradoxically, checking every possible divisor makes it appear that almost all gaps are disfavoured, suggesting that a subtler explanation than a simple accounting of favoured and disfavoured gaps must be at work. “It’s a completely weird thing,” says Soundararajan.

The researchers have checked primes up to a few trillion, but they think that they have to invoke the k-tuple conjecture to show that the pattern persists. “I have no idea how you would possibly formulate the right conjecture without assuming it,” says Lemke Oliver.

First proof that infinitely many prime numbers come in pairs

Without assuming unproven statements such as the k-tuple conjecture and the much-studied Riemann hypothesis, mathematicians’ understanding of the distribution of primes dries up. “What we know is embarrassingly little,” says Lemke Oliver. For example, without assuming the k-tuple conjecture, mathematicians have proved that the last-digit pairs 1–1, 3–3, 7–7 and 9–9 occur infinitely often, but they cannot prove that the other pairs do. “Perversely, given our work, the other pairs should be more common,” says Lemke Oliver.

He and Soundararajan feel that they have a long way to go before they understand the phenomenon on a deep level. Each has a pet theory, but none of them is really satisfying. “It still mystifies us,” says Soundararajan.