Elephants, pangolins and parrots are among the species that were given stronger trade protections at a meeting of the Convention on International Trade in Endangered Species of Wild Fauna and Flora (CITES), which ran from 24 September to 5 October in Johannesburg, South Africa.

The 17th meeting of the CITES convention was its largest ever, attended by more than 3,500 people, including representatives of 152 governments. Delegates took decisions on 62 trade-restriction proposals in what John Scanlon, secretary-general of CITES, said was “a game changer for the planet’s most vulnerable wild animals and plants”.

Here, Nature picks out some of the most significant and keenly anticipated decisions — including whether particular species should be listed in Appendix I or Appendix II of the CITES treaty. The first is for species at immediate threat of extinction, for which countries agree that trade in those species or their products should be largely banned; Appendix II is for those that could face extinction in future if trade restrictions were not implemented. 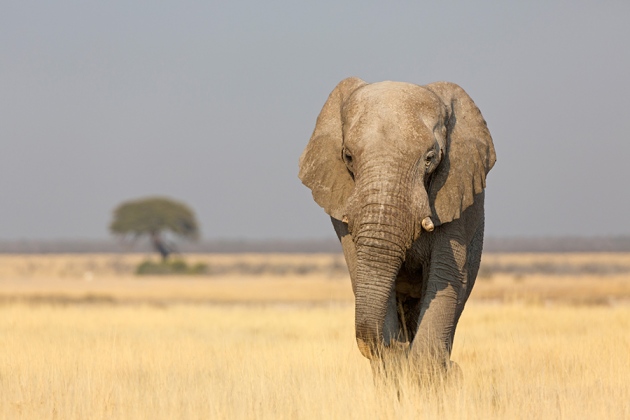 Adopted protections: CITES members agreed to close the currently legal domestic ivory markets, in which ivory can be openly bought and sold. These domestic markets can be a route for the laundering of poached elephant ivory into legal trade. But delegates rejected placing southern populations of African elephants (Loxodonta africana and L. cyclotis) on Appendix 1, which would have meant a total ban of all trade in ivory and elephant products from those populations. They also rejected a proposal to legalize sales of ivory in some circumstances, which would have allowed some African governments to sell ivory stockpiles to other countries.

Reaction: The agreement to close domestic markets is not binding on those who voted for it, but the Zoological Society of London nonetheless considered it “a potential turning point for Africa’s embattled elephants”.

Threatened by: Poaching for traditional medicine and meat. 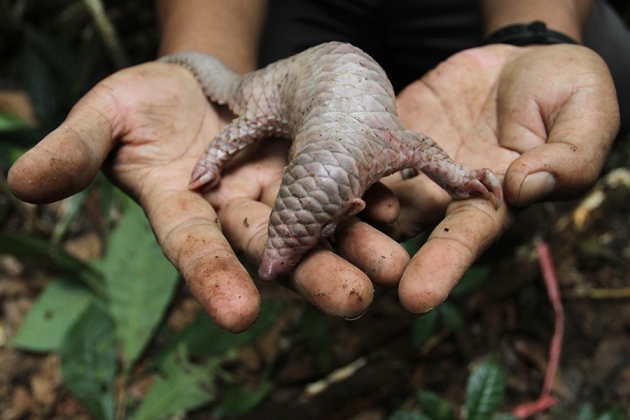 Adopted protections: Pangolins (Manis spp.) have been upgraded from CITES Appendix II to Appendix I — meaning a total trade ban in all listed species.

Reaction: “This decision will help give pangolins a fighting chance.” — Susan Lieberman of the Wildlife Conservation Society, headquartered in New York. 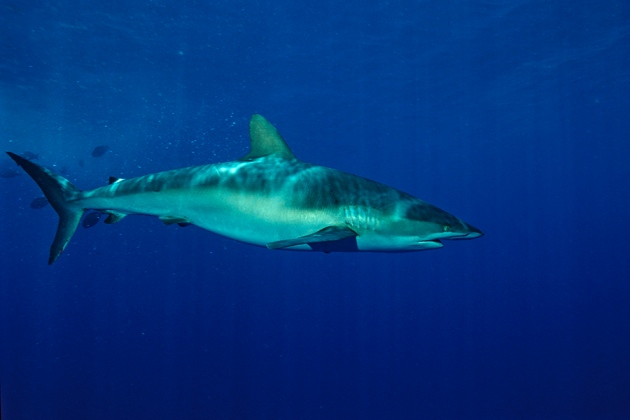 Reaction: "This is a big win for all these species of sharks and rays as governments around the world will now have to act to ensure that trade is from sustainable and legal fisheries.” — Andy Cornish of WWF International. 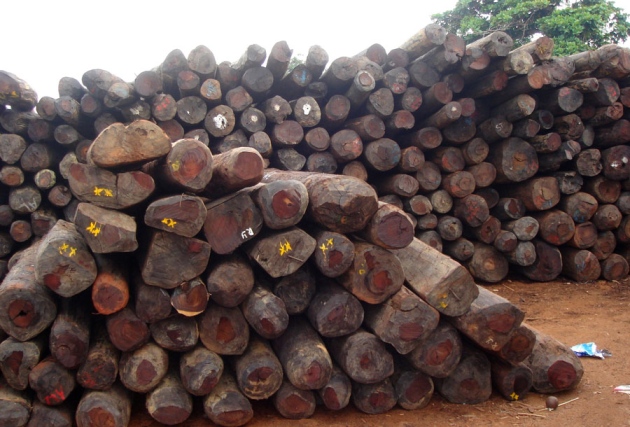 Adopted protections: Trade restrictions were agreed on various species of trees used for timber, including those in the genus Dalbergia, which are commercially traded as rosewood. They were added to CITES Appendix II.

Reaction: “One of the most significant, though largely unreported outcomes," said the wildlife-trade monitoring group TRAFFIC, headquartered in Cambridge, UK.

Threatened by: Capture for pet trade, mainly in Gulf States such as Saudi Arabia. 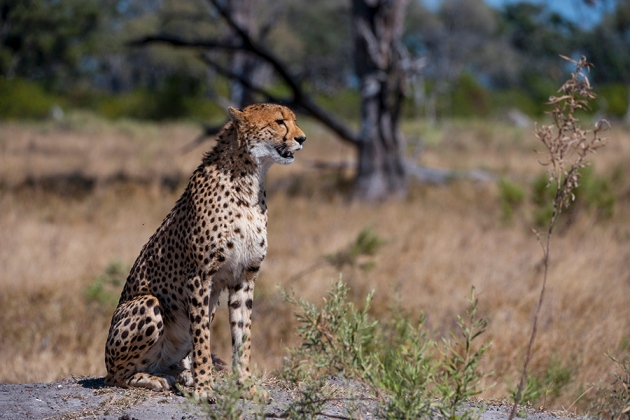 Adopted protections: Delegates agreed a crackdown on illegal trade, because cheetahs (Acinonyx jubatus) are already listed in CITES Appendix I.

Reaction: “We hope the CITES decisions adopted today will result in a step change in clamping down on the illegal cheetah trade.” — Sarah Durant, head of the Zoological Society of London’s cheetah conservation team.

Threatened by: Poaching for its ‘red ivory’ beak. 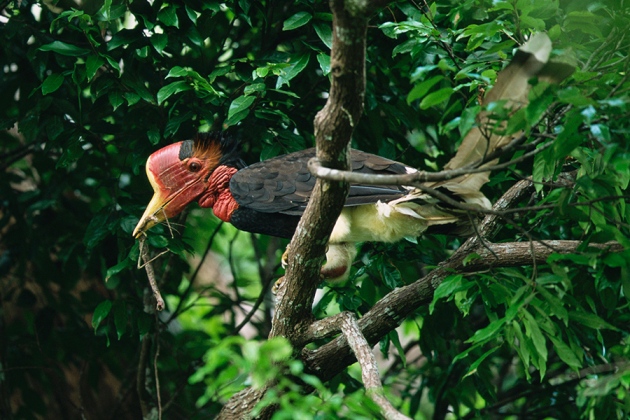 Adopted protections: Tightening up on illegal trade, because the helmeted hornbill (Rhinoplax vigil) is already listed in Appendix 1.

Threatened by: Capture for the pet trade. 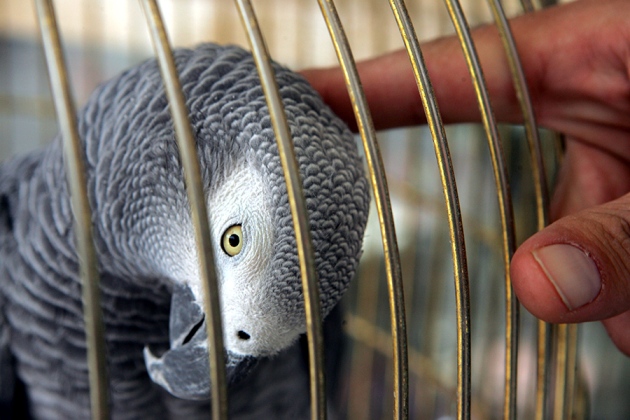