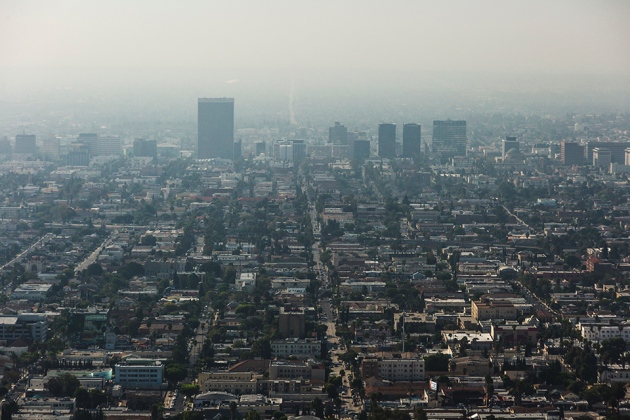 As Barack Obama prepares to leave office, Nature examines the scientific highs and lows of his presidency. Read the other stories in this series about his policies on biomedicine, space and climate change.

Many researchers who watched Barack Obama’s inauguration in 2009 were thrilled by his pledge to “restore science to its rightful place”. But scientists and legal scholars say that, in many ways, Obama has failed to live up to that lofty promise.

In general, government researchers have enjoyed more freedom — and endured less political meddling — than they did under the previous president, George W. Bush. Bush’s administration was accused of muzzling or ignoring scientists on subjects ranging from stem cells to climate change.

In March 2009, Obama instructed agencies to develop policies to reduce political interference and increase transparency about the research used in policy decisions. And when the Union of Concerned Scientists (UCS) surveyed federal researchers in 2015, most said that their agency adhered to its scientific-integrity policy.

But critics say that Obama’s White House has not shied away from exerting political influence over science.

In 2011, the Environmental Protection Agency (EPA) sent a proposal to the White House that would strengthen controls on ozone pollution, based on guidance from its scientific advisers. But Obama directed the agency to withdraw the plan, citing the cost of the stricter limits at a time when the economy was still recovering from a recession.

And that same year, Health and Human Services secretary Kathleen Sebelius overruled the Food and Drug Administration’s finding that the emergency contraceptive ‘Plan B One-Step’ was safe to dispense over the counter for all women and girls.

In both cases, science eventually won out: the EPA approved stronger ozone standards in 2015, and the FDA approved unrestricted sales of Plan B in 2013 after judges ruled against the agency. Nevertheless, these examples show how political considerations have sometimes trumped scientific ones during Obama’s tenure, says Lisa Heinzerling, a law professor at Georgetown University in Washington DC.

“There are structures in place that threaten scientific integrity and encourage the injection of politics into matters that are supposed to be scientific or technical,” says Heinzerling, who worked at the EPA for two years under Obama.

Science advocates are concerned about how political influence shapes science behind closed doors at the White House. The president’s Office of Management and Budget, which reviews proposals for new rules and regulations, can make substantial changes or kill a policy without explaining why. “In some cases, the White House is messing around, and it’s not doing it transparently,” says Wendy Wagner, a law professor at the University of Texas at Austin.

The recent UCS survey revealed room for improvement at several agencies. Nearly half the scientists at the Centers for Disease Control and Prevention said that their agency gave too much weight to political interests; that proportion rose to 73% at the Fish and Wildlife Service. And less than 60% of scientists at the four agencies surveyed said they could openly express concerns about the work of their employer without fear of retaliation.

“We have a lot of new policies and pro-cedures in place that are tremendously beneficial,” says Gretchen Goldman, a UCS analyst who led the study. “But what we’re finding is that there’s more work to be done.”