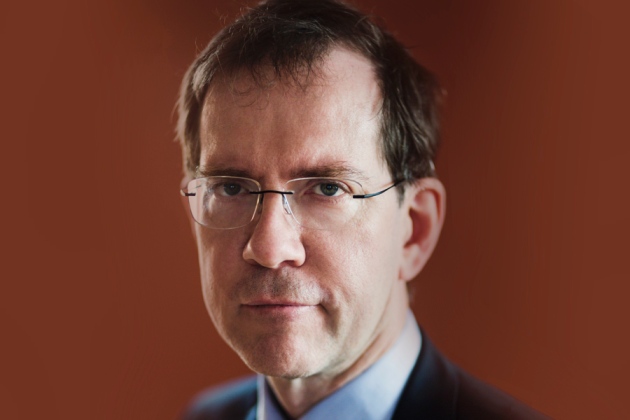 Urban Lendahl has resigned as secretary-general of the Nobel Assembly, little more than a year after he took the post.

A prominent official has resigned from the committee that awards the Nobel Prize in Physiology or Medicine, because he expects to become involved in the investigation surrounding controversial surgeon Paolo Macchiarini at the Karolinska Institute (KI) in Stockholm.

Urban Lendahl, a geneticist, was one of the scientists at the Karolinska who recommended hiring Macchiarini as a visiting professor at the institute in 2010. The KI is now cutting ties with Macchiarini, who is embroiled in a scandal about the ethics of his work implanting artificial windpipes into patients; it has also ordered an external investigation into how it handled his case.

How one misconduct case brought a biology institute to its knees

Lendahl, who “anticipates that he may be involved in this investigation”, resigned his post as secretary-general of the Nobel Assembly, a group of 50 Karolinska-based professors that decides who wins the prize in physiology or medicine, on 6 February. He also resigned as secretary-general on the smaller Nobel Committee, which puts forward nominations for the prize.

The decision is “effective immediately,” according to a statement from the chairman of the Nobel Assembly, Rune Toftgård, a biologist at the Karolinska. Lendahl had asked to resign “out of respect for the integrity of the Nobel Prize work,” Toftgård explains.

In 2011, Macchiarini implanted a plastic trachea, seeded with stem cells, into a patient whose own windpipe had been damaged. Following that work — which was hailed as a game-changer in regenerative medicine — he implanted artificial tracheas into seven more people, including two more at the Karolinska. Six of the patients have died and another has spent most of their time in intensive care since the procedure. (Macchiarini says the deaths were unrelated to his surgery.)

The printed organs coming to a body near you

The KI’s decision to hire the surgeon — and subsequent decisions to extend his contracts — have been questioned following a documentary on SVT, Sweden's public broadcaster, that aired in January. The documentary alleged, among other things, that Macchiarini had performed the surgery on a patient who was not life-threateningly ill, contrary to the surgeon's previous statements. It also showed that Macchiarini claimed in publications that the artificial tracheas had fared better than patient records show. An article in Vanity Fair in January alleged that Macchiarini lied about his past affiliations when he applied for the Karolinska post.

The Karolinska has said that it will look into the charges — all of which Macchiarini denies — and announced last week that it would not renew the surgeon’s contract, which expires in November, and that it would launch an investigation into the way it handled his case.

In 2015, physicians at the Karolinska argued that Macchiarini had conducted research misconduct on seven papers; an independent investigation found the surgeon guilty, but the Karolinska’s vice-chancellor Anders Hamsten then cleared him of misconduct.