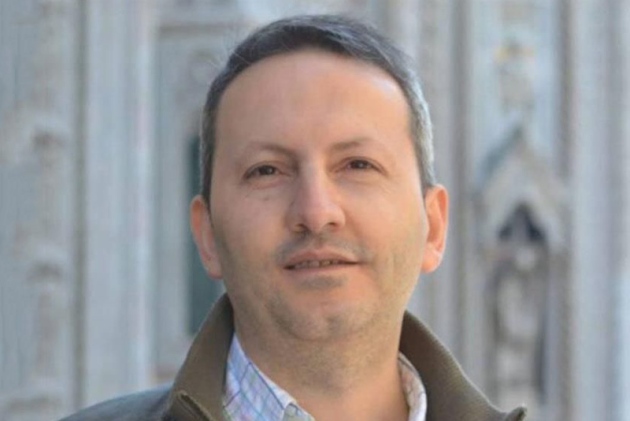 Iranian researcher Ahmadreza Djalali has appealed against the death sentence he received on 21 October.

Some 75 Nobel prizewinners have called on the Iranian government to release Ahmadreza Djalali, a researcher in disaster medicine who was sentenced to death last month. The letter is the latest and most powerful protest against the ruling by the scientific community so far.

The group wrote to Gholamali Khoshroo, the Iranian ambassador to the United Nations, on 17 November, and the letter was made public on 21 November. The Nobel laureates express their concern for the conditions of Djalali’s detention; they deem his trial “unfair” and “flawed”, and they urge the Iranian authorities to let him return to Sweden, where he lived.

The list includes prominent names such as Harold Varmus, a former director of the US National Institutes of Health, now at the Weill Cornell Medicine institute in New York, and Andre Geim, a physicist based at the University of Manchester, UK. They wrote: “As members of a group of people and organizations who, according to the will of Alfred Nobel are deeply committed to the greatest benefit to mankind, we cannot stay silent, when the life and work of a similarly devoted researcher as Iranian disaster medicine scholar Ahmadreza Djalali is threatened by a death sentence.”

Djalali carried out research on emergency medicine — specifically, on the response of hospitals to terrorist attacks — while based at the University of Eastern Piedmont in Novara, Italy, and at the Karolinska Institute in Stockholm.

He was arrested in Tehran in April 2016 and accused of collaboration with a hostile government. On 21 October this year, Djalali was convicted of espionage and sentenced to death, according to Djalali’s wife Vida Mehrannia and Italian diplomatic sources.

Tehran’s prosecutor linked Djalali to the murder of several Iranian nuclear physicists. But a document thought to have been written by Djalali has claimed that he was sentenced after refusing to spy for Iran. Djalali’s lawyer has appealed against the death sentence and is awaiting the court’s decision.

Since the death sentence became public, many organisations have protested against Djalali’s treatment. They include: Amnesty International, the human rights group; senators in the Italian government; the directors of the European institutions at which Djalali worked; and academic groups including the Committee of Concerned Scientists and Scholars at Risk.