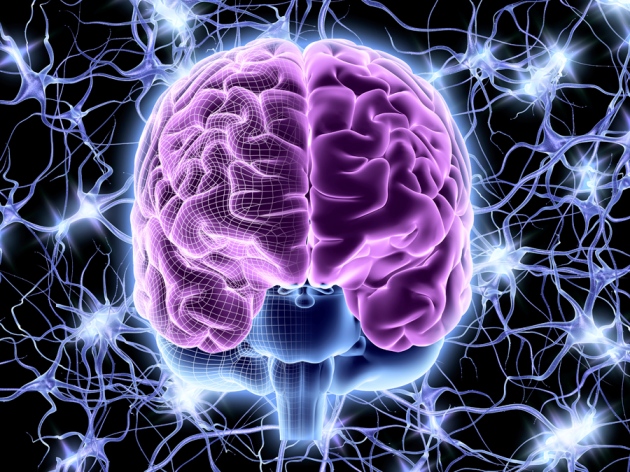 A multi-year government project aims to plumb the mysteries of the human brain.

Attention neuroscientists: the US National Institutes of Health (NIH) has just pitched a very big tent for you. The agency's hotly anticipated plan for the Brain Research through Advancing Innovative Neurotechnologies (BRAIN) Initiative, released on 16 September, lays out a wide-ranging research programme that aims to please a broad audience.

The report lists nine research priorities, including the need to better understand the cell types present in the brain, how they are connected and how they communicate. It recommends a focus on developing large-scale recording techniques to assess neural activity from circuits of neurons. And it suggests that the project will need better tools for data storage and analysis, and improved methods for extending findings to humans.

“We haven’t made the toughest decisions yet,” says Cori Bargmann, a neuroscientist at the Rockefeller University in New York and co-chair of the NIH-appointed panel that authored the plan. By June 2014, the panel is scheduled to present a final report that will refine its interim recommendations and add mid- and long-range priorities to carry the BRAIN Initiative into the next decade.

In the meantime, budget realities may end up winnowing that field, says NIH director Francis Collins. The nine areas highlighted in the initial report will not necessarily receive equal funding in the 2014 budget cycle, which begins on 1 October.

The NIH proposal lends only a hint of structure to the project, which has flown high on enthusiasm but run short on details since it was announced by President Barack Obama in April. With government investment of US$110 million in the first year, the plan aims to foster technologies to record electrical activity from an unprecedented number of neurons at once — ultimately helping researchers to understand how billions of neurons work together to produce human thoughts, feelings and actions.

The NIH is one of three government partners in the BRAIN Initiative, and the first to announce research goals; the report will guide the agency's spending of the $40 million it has committed for 2014. The Defense Advanced Research Projects Agency in Arlington, Virginia, has said that it does not intend to release a road map for its $50-million contribution to the project, and the National Science Foundation, also in Arlington, has not yet finalized plans for its $20-million commitment in the next year.

Fifteen leading neuroscientists selected by Collins — nicknamed the 'Dream Team' — prepared the NIH plan after holding four workshops around the country since May. The resulting report calls for molecular characterization of cell types in the brain, with the eventual goal of manipulating specific neuronal populations of interest. It says that better diagrams of neural circuits are needed to accompany the deluge of data that will be enabled by large-scale recording techniques. The NIH committee also recommends the development of theoretical and computational approaches to deal with the massive data sets that such research is expected to produce.

“I think it's exactly what needs to be done,” says Christof Koch, chief scientific officer at the Allen Institute for Brain Science in Seattle, Washington, one of several private BRAIN Initiative partners. Koch supports in particular the recommendation that scientific data be made as widely available as soon as possible — in some cases before publication in research journals.

Bargmann is gearing up to take BRAIN Initiative planning on the road. The NIH plans to solicit feedback on its report in November at the annual conference of the Society for Neuroscience in San Diego, California.