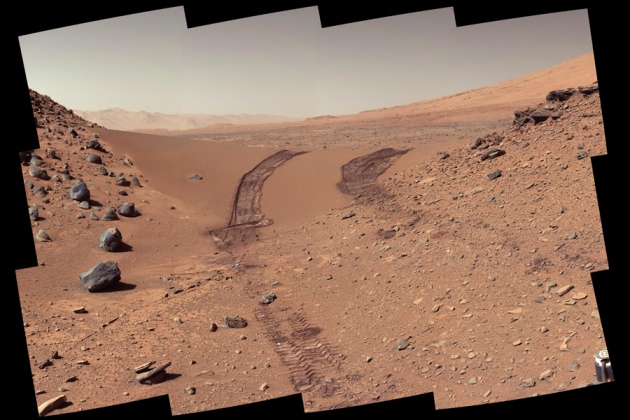 NASA has rescheduled the launch of its Mars InSight spacecraft for May 2018 — delaying its send-off by 26 months.

InSight was originally set to launch this month, but NASA called off those plans in December 2015 because of leaks in the spacecraft's primary scientific instrument, a seismometer. The space agency said then that it was considering whether to cancel the mission outright.

The seismometer, built by the French space agency CNES, will be repaired in time to make the 2018 launch window, said Jim Green, head of NASA's planetary sciences division in Washington DC. “That's terrific news,” he told a planetary sciences advisory panel on 9 March.

The Jet Propulsion Laboratory in Pasadena, California, will assume responsibility for building a new vacuum enclosure for the seismometer, to address the problems that prevented InSight from launching this month.

NASA did not say how much the delay might cost. Green said that the money needed to continue the mission would come from NASA's planetary sciences budget, but did not specify how it might affect other missions under development in the Discovery class, to which the US$425-million InSight belongs.

NASA is currently considering five Discovery ideas — including missions to Venus and asteroids — and will choose at least one later this year to develop towards flight, probably in the early 2020s. Because the agency has not been flying Discovery missions as frequently as it would like, Green has been considering whether to pick two proposed missions from the current crop. All five are currently working through ‘Phase A’ studies, which include detailed engineering analyses in order to develop cost estimates.

“We can only know if we can select more than one based on the Phase A studies,” Green said. “At that point we will have the information necessary.” Those numbers are expected later this year.

InSight — which stands for Interior Exploration using Seismic Investigations, Geodesy and Heat Transport — is currently in storage at Lockheed Martin Space Systems in Denver, Colorado, which built the spacecraft. The mission is meant to study the Martian interior by using the seismometer to monitor marsquakes ringing through the planet. If the spacecraft launches in May 2018, it would arrive at Mars in November of that year.