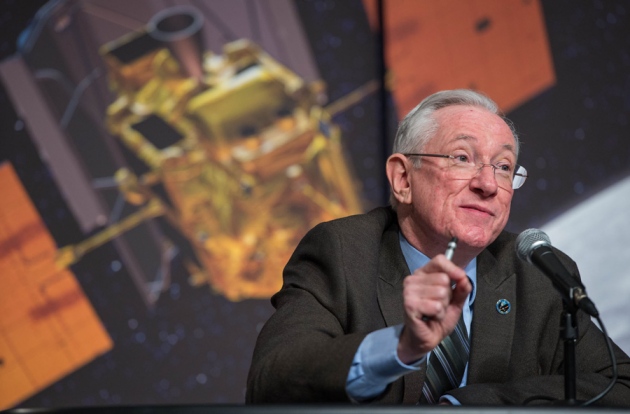 On 30 April, after more than four years in orbit around Mercury, NASA's MESSENGER probe will plunge to its doom. Out of fuel and long past its intended one-year mission, the spacecraft will crash into the planet's surface at a speed of 3.9 kilometres a second.

Mission head Sean Solomon, a planetary scientist and director of the Lamont-Doherty Earth Observatory in Palisades, New York, sat down with Nature to talk about what MESSENGER has accomplished since it launched in 2004. The following interview has been edited and condensed.

Why did you want to send a mission to Mercury?

Mercury was the last frontier of our knowledge about the inner Solar System. We had multiple missions to Mars and the Moon, and only Mariner 10 had gone to Mercury. It flew by three times [twice in 1974 and once in 1975], and its images gave us our first ideas about Mercury’s geological history. But there was so much unanswered. It was a planet that was really missing a lot of key information.

Scientists were surprised to find hollows on Mercury's surface — such as these in Kertesz crater.

Probably the most disappointing aspect of Mercury turned out to be how nearly uniform its colour was. The effects of space-weathering must be so strong, and so rapidly acquired, that there were no convincing mineralogical signatures.

The hollows were a landform we didn't expect. They are bright depressions created by the loss of near-surface material. They are some of the youngest features on the planet, and speak to some sort of unstable material whose identity we are still working out.

What did you find at its poles?

We confirmed that there are areas of the polar deposits where water ice is stable for geologically long periods of time. The planet closest to the Sun harbours water ice at both poles. 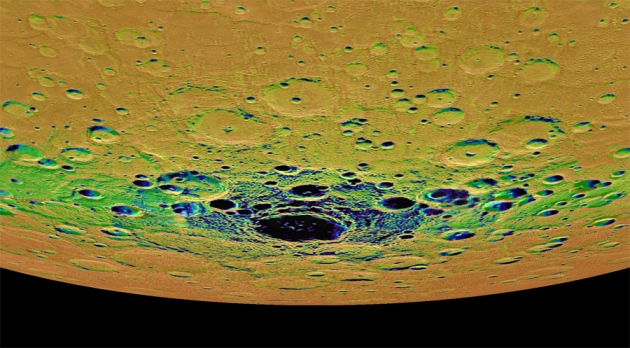 What about its weird magnetic field?

The magnetic field of Mercury is dipolar, but the dipole is not located at the centre of the planet like it is for Earth and most other planets. It's substantially offset, by about 20% of the planetary radius. There were no models that predicted that. I've managed to disturb some of my colleagues by asking them to think about whether Earth went through a history of its magnetic field that was characterized by a geometry like Mercury's.

Which MESSENGER findings surprised you?

The big surprise was the high abundances of volatile elements. All of the ideas for how Mercury got put together predicted that it would be depleted in volatiles, much like the Moon. But instead, we see sulphur [at] ten times the average for Earth. We see sodium and potassium. We see chlorine, one of the most volatile elements that we have the ability to measure.

That means we really didn't understand the particular way that Mercury became an iron-rich planet. It wasn't a process with sustained high temperatures that drove off the volatile elements. I don't think the final chapter has been written on what the most likely explanation is for the formation of Mercury. 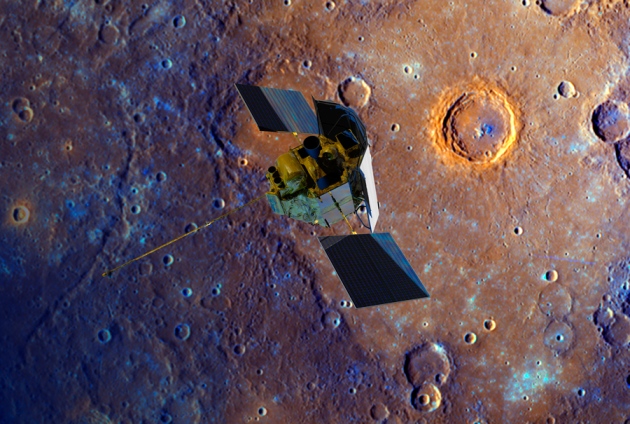 In 2017, the European and Japanese space agencies plan to launch the BepiColombo mission to Mercury. What's left for it to discover?

They have a dual spacecraft with many more instruments than us. They will have a more-even view of the two hemispheres. The different viewing geometry, the slightly different mix of instruments and the fact that they have two spacecraft will give them opportunities.

The last couple of hours will probably be pretty quiet. There will be a final orbit when the spacecraft passes behind the planet and we won't hear from it again. We think that we know where the impact will be, near the crater Shakespeare. [When it hits], it will become one of the youngest, albeit one of the tiniest, impact features on Mercury. And that will be the end of MESSENGER.

I have worked on the mission for 19 years. It's like losing a member of the family. Even pre-knowledge doesn't prepare you completely for the loss.