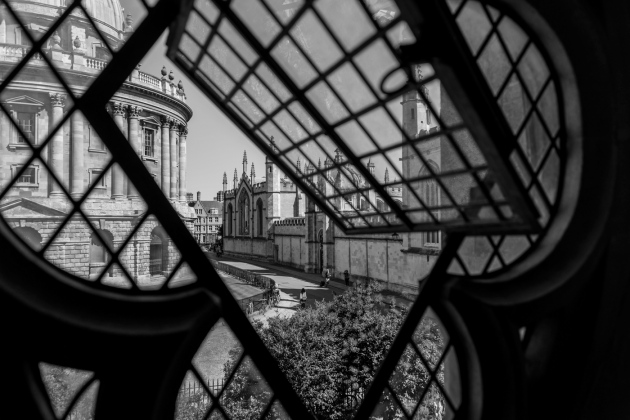 Most PhD students will have to look beyond academia for a career.

For his 2012 PhD thesis, the sociologist Chris Platts surveyed and interviewed more than 300 young footballers — aged 17 and 18 — at UK club academies who were hoping to pursue a career in the game. He told the newspaper The Guardian this month that just four of them currently have gained a professional contract. That’s a drop-out rate of 99%.

For our Careers section this week, Nature surveyed more than 5,700 early-career scientists worldwide who are working on PhDs. Three-quarters of them, they told us, think it’s likely that they will pursue an academic career when they graduate, just like Platts — now a senior lecturer in sport development and sport business management at Sheffield Hallam University, UK. How many will succeed?

Statistics say these young researchers will have a better chance of pursuing their chosen job than the young footballers. But not by much. Global figures are hard to come by, but only three or four in every hundred PhD students in the United Kingdom will land a permanent staff position at a university. It’s only a little better in the United States.

Simply put, most PhD students need to make plans for a life outside academic science. And more universities and PhD supervisors must make this clear.

That might sound like an alarmist and negative attitude for the International Weekly Journal of Science. But it has been evident for years that international science is training many more PhD students than the academic system can support. Most of the keen and talented young scientists who responded to our survey will probably never get a foot in the door. Of those who do, a sizeable number are likely to drift from short-term contract to short-term contract until they become disillusioned and look elsewhere.

As Nature has said before, it is good for PhD students and postdocs to pursue careers outside academia. Many will find similar challenges and rewards in industry. And it is surely of benefit to science and society at large that a sizeable number of well-educated and well-trained scientists spread to other sectors, and take with them healthy scepticism and respect for evidence. It is certainly better for young scientists to take a realistic view early in their career path, when they still have time to adjust their ambitions. So why do people in science still see this reality as a dirty secret?

“It’s not just undergraduates who benefit from a variety of possibilities.”

Our survey, for example, shows that one-third of respondents do not have useful conversations about careers with their PhD supervisors. And non-academic jobs are low on the agenda when future options are discussed. Almost one-third of the students disagreed or strongly disagreed with the statement that their supervisor has useful advice for non-academic careers. That’s about the same as was reported in Nature’s previous PhD survey, in 2015. If you supervise a PhD student or know someone who does, then please help to shrink that number by the time the next survey goes out, in 2019. Supervisors are busy people but they are often the face of the university and the academic system for students, and so the most obvious place to seek guidance. At the very least, they should be willing to point students towards the university careers service, which should also focus more on options outside academia. It’s not just undergraduates who benefit from a variety of possibilities. Indeed, postgraduates arguably need more attention and advice because so many people — including themselves — believe that they are now on a path to a professorship.

Another major point worth making from the 2017 survey is about mental health. More than one-quarter of the students who responded listed mental health as an area of concern, and 45% of those said they had sought help for anxiety or depression caused by their PhD. One-third of those got useful help from their institution (which of course means that two-thirds did not). Still, just 5% said no help was available there or elsewhere, which, given the general difficulty in accessing mental-health support in many countries, suggests that young people in the education system are perhaps better served than many outside it.

If the outlook for junior scientists in academia is mixed, then, luckily for science, most don’t seem to let it put them off. Indeed, it’s striking to note that nearly eight in ten of the young scientists surveyed said they were satisfied with their decision to start a PhD. That reflects well on the excellent opportunities, facilities and supervision that many receive. Just like the footballers, some will succeed, and they will find a career in academic science to be as thrilling, rewarding and satisfying as they hope. But someone needs to tell the rest what happens next.