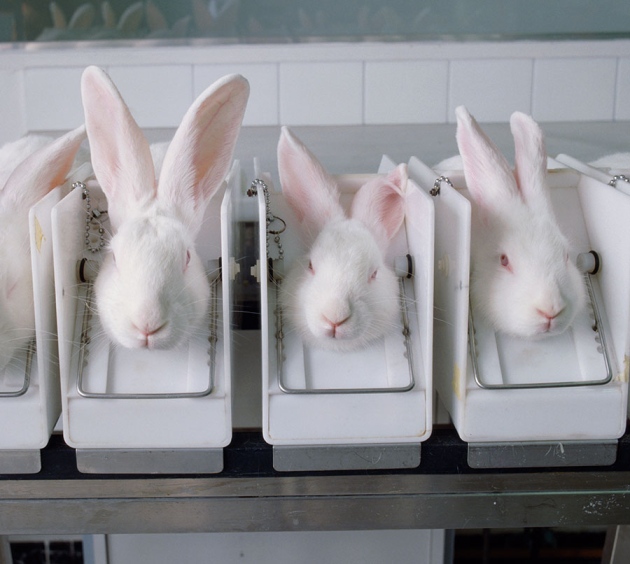 A database of the toxicity of nearly 10,000 chemicals might reduce the need for animal safety-testing.

A giant database on the health risks of nearly 10,000 chemicals will make it easier to predict the toxicity of tens of thousands of consumer products for which no data exist, say researchers. But a legal disagreement means they haven't yet been able to make the database public, as they had hoped to do.

“This has the potential to save millions of animals and reduce testing costs by hundreds of millions,” says Thomas Hartung, a toxicologist at Johns Hopkins University in Baltimore, Maryland, who led the team that created the database. He describes his work in papers published on 11 February in Alternatives to Animal Experiments1.

The index is built from a mountain of safety data collected over the past decade by the European Chemicals Agency (ECHA) in Helsinki, under a 2006 law known as REACH (registration, evaluation, authorization and restriction of chemicals). The information is already public, but not held in an easy-to-analyse format — so Hartung’s team developed software that extracted it and converted it into a searchable database.

But the ECHA says that it has exclusive rights to the information, and that Hartung did not gain the specific permission he needed from the agency in order to duplicate it. For the moment, Hartung has agreed to hold off making his team's database public.

From one chemical to another

With the database, Hartung hopes that companies and regulators will find it easier to infer the toxic effects of untested substances by comparing them with structurally or biologically similar chemicals with known effects — a method called read-across. 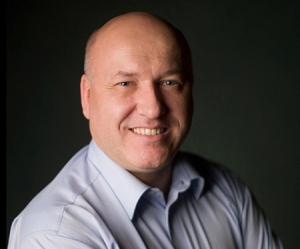 That concept is already popular among chemical companies that seek alternatives to safety tests on animals, says Markus Wahl, a regulatory toxicologist at chemicals producer BASF in Ludwigshafen, Germany. The database will provide “helpful supporting evidence”, he says, but he adds that European regulators accept the results of read-across (in place of animal-safety tests) only occasionally. Hartung, a long-time promoter of alternatives to animal-based safety testing, hopes to change that.

A spokesperson for the ECHA says that read-across is a “good approach” for checking relatively simple concerns such as harmful effects to skin and eyes — but that it “proves to be challenging” for complex issues such as the effects of repeated exposure to chemicals. “Companies quite often fail to substantiate why the read-across is scientifically justified,” the agency says.

Hartung argues that the database will strengthen the scientific case for read-across, because the certainty of the comparison "increases with the extent and quality of data,” he says. The data might also prove very useful to US regulators, as the country's lawmakers attempt to tighten legislation governing the safe use of chemicals. Currently, chemicals can go on the US market with little regulatory scrutiny.

How to design a safer chemical

Analysis of the database has shown that some animal tests are woefully irreproducible, Hartung adds. The Draize eye test, for example, in which chemicals are applied to rabbits’ eyes to check for harmful effects, is a “big lottery”, he says. The test, in use for decades, has been widely criticized for producing inconsistent results and raising animal-welfare concerns, but the Johns Hopkins team analysed 9,700 Draize results from the ECHA data to quantify the problem. The results, published2 alongside the description of the database, suggest that substances found to cause serious irreversible eye damage in one test have a 10% chance of being found harmless in a subsequent test. By contrast, substances found to cause reversible irritation to rabbits’ eyes have nearly a 60% chance of being found harmless in a later test.

Human error and variation in the interpretation of the effects is a key cause of the inconsistent results, says Hartung.

Hartung says that numerous researchers have expressed interest in mining the database, including the US Environmental Protection Agency, the US National Institutes of Health and some academic and industry groups.

But the database has already run into legal trouble with the ECHA. Information on the ECHA’s website is "proprietary", the agency says, and "may be subject to intellectual property rights or copyright" belonging to the chemical companies. “This is not a parochial or bureaucratic requirement,” a spokesperson added: the ECHA is “keen” to see the data being used, but says that it also needs to protect the rights of the companies that own the data.

Hartung counters that the research “makes use only of the publicly available data”, and that the agency shouldn't prohibit their use for academic enquiry. He has agreed to delay making the database public until he gets the specific permission he needs from the ECHA, but it is not clear how long that will take.